Home » Pop Culture » Everything to Know about The Legend of Zelda: Skyward Sword HD for Switch

Everything to Know about The Legend of Zelda: Skyward Sword HD for Switch 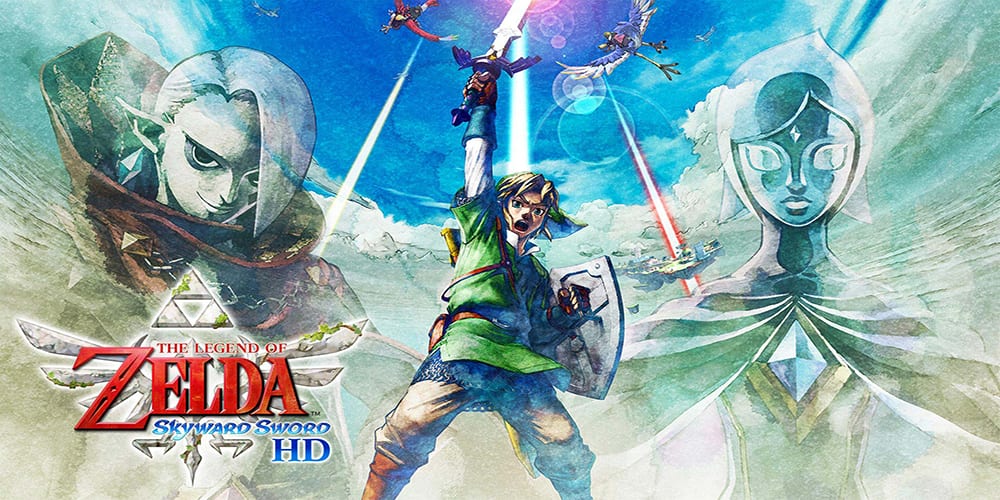 Like a lot of The Legend of Zelda fans, my relationship with Skyward Sword is complicated. When the game launched, I had high hopes for an incredible adventure. Instead, I was constantly frustrated by the motion controls. At the time, I didn’t even particularly follow the story all that closely. I despised the fact that the game felt so counterintuitive to play. If you’re in that boat, then the announcement for The Legend of Zelda: Skyward Sword HD for Nintendo Switch probably feels underwhelming. In good faith, I’m looking forward to another go at this experience. Let’s talk about the original development cycle of this game and what to expect from an HD remake. 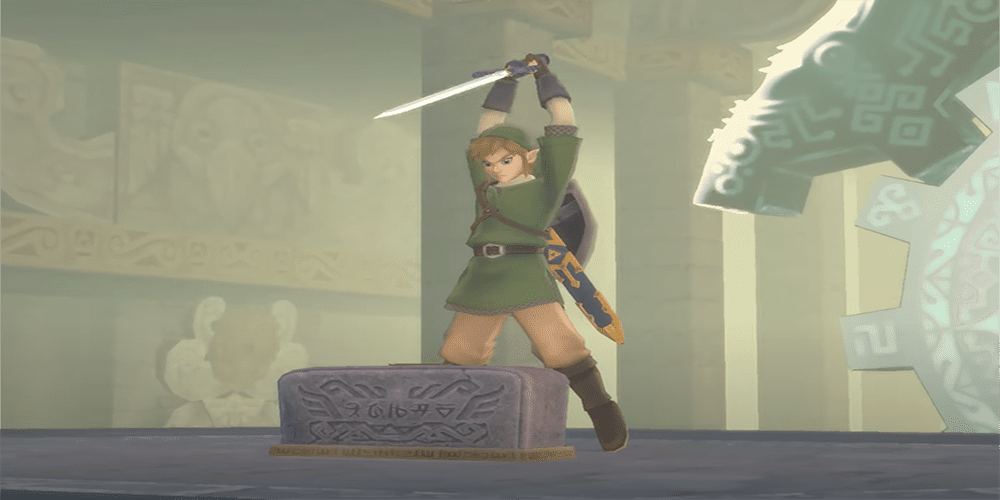 In 2006, Nintendo released Twilight Princess for the GameCube and Wii. Not unlike Skyward Sword, the game earned mixed responses from fans. Producer Eiji Aonuma wanted to approach the next game with a greater scope and scale than past games. While we wouldn’t see something on the level of Breath of the Wild for another decade, Skyward Sword aimed to be ambitious. Director Hidemaro Fujibayashi recently wrapped up work on DS title The Legend of Zelda: Phantom Hourglass and earned a shot at a console title. The only problem was that Fujibayashi and his team was working on another handheld title, Spirit Tracks. Once that was over, he’d transition to Skyward Sword full time.

The game’s development took longer than anticipated for a good reason. Originally planned for a three-year cycle, the team kept experimenting with new gameplay elements that decreased the rate of progress. Miyamoto in particular didn’t mind this; he thought the exploration was necessary for finding the right balance. Plus, as mentioned in the February 17 Nintendo Direct, many elements of Skyward Sword ended up playing valuable roles in Breath of the Wild, the most successful Zelda game to date. 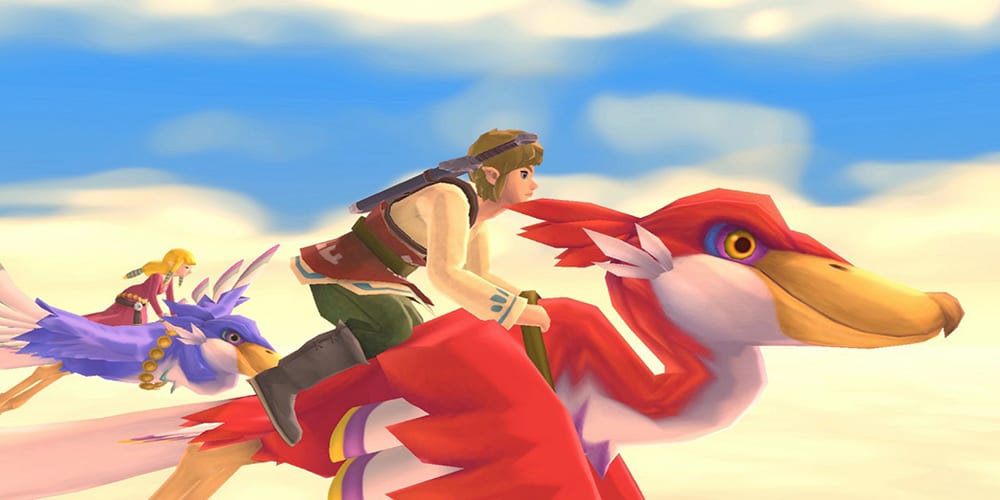 If you’re on the fence about picking up The Legend of Zelda: Skyward Sword HD, then hopefully this section helps. The game feels much different from past titles. If you’re familiar with Wind Waker, then think of this as the opposite of that game. Skyward Sword and its developers captured the heart of games innovation through one of the most frustrating processes imaginable. With the technology of the Wii, Skyward Sword would allow players to literally be Link for the first time. With the Wii Remote and Nunchuk combo, players could use Link’s sword and shield in their living rooms and see their efforts play out on-screen. Did it work well? I don’t think so, but I imagine some stayed more open-minded to the experience than I did in 2011.

The game utilized some cool in-game features as well. For example, more exploration was offered to players than ever before. To combat overwhelming the player, Nintendo decided to go with three overworlds and more space within each world. The environmental hub for the game, Skyloft, offered a unique area to stop between visits to different worlds. To maneuver the sky, guardian birds called loftwings provided room to maneuver the worlds. These elements feel like great ideas but don’t really see their peak form until adapted for Breath of the Wild.

If you’re thinking this game sounds like a test run of BotW, then you’re not wrong. It’s not the game fans loved on the Wii U and Switch. That said, I think the HD remaster is going to be worth checking out for fans.

Will The Legend of Zelda: Skyward Sword HD Be Worth It on the Switch?

If you already own Skyward Sword on another console, then you might not need to pick this one up on Switch. That said, the improvements to the game are worth considering. The graphics look better but controls really get the most tweaking here. A non-motion-controlled option for maneuvering is offered in the game for Switch. Essentially, you don’t need to use your Joy-Cons for swordplay anymore. Will the game’s reliance on motion controls hinder the button-mapped experience? I have my worries.

Overall, The Legend of Zelda: Skyward Sword HD is a must-have for diehard fans. Casual fans of the series, which I’d consider myself if I had to choose a crowd, can go either way. If the magic of Breath of the Wild wasn’t your thing, then you should probably sit this one out too. Nintendo’s website for the game offers some insights that might help you make your final decision. If you’re leaning one way or the other on this one, then let us know in the comments!