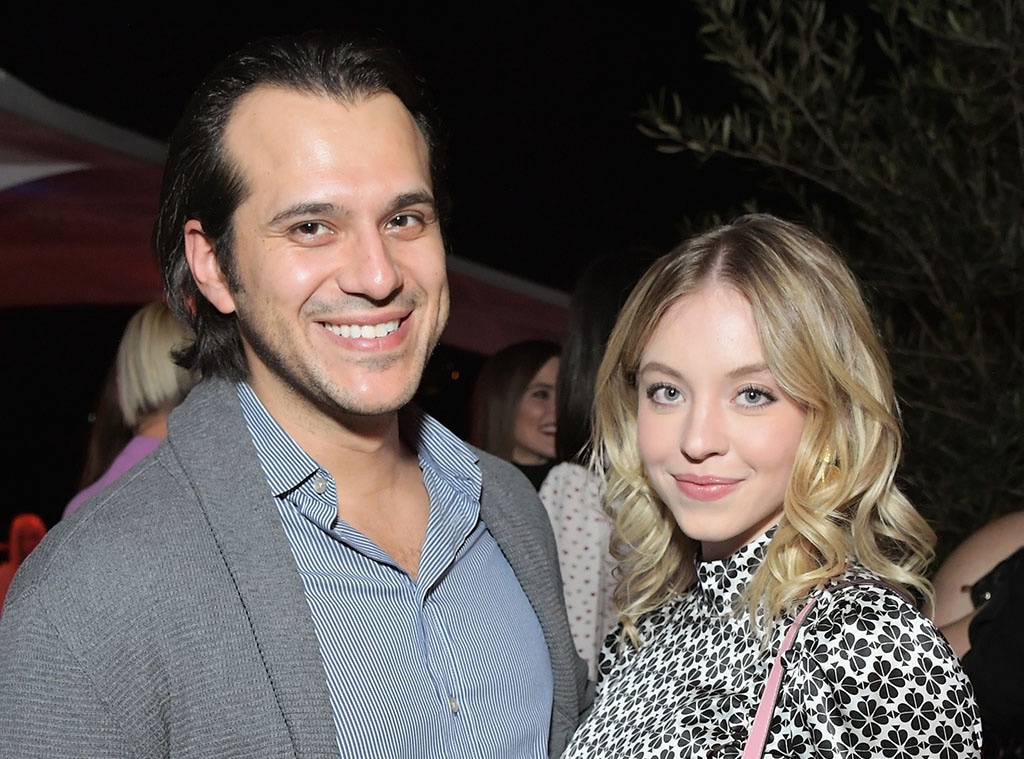 Sydney Sweeny is engaged. The up-and-coming actress from Washington began her career at 12. Currently, she is well known for being in the second season of HBO’s “Euphoria”. Now she’s getting even more media attention after the news popped.

The HBO star was photographed with a friend in Encino while sporting a colossal diamond ring and an eye-catching makeover. The traditional blonde is now modelling a red hairstyle and looks happier than ever.

Sydney Sweeney talks about her engagement

On February 28th, there were rumors of a possible engagement. The paparazzi captured Sydney Sweeny’s diamond ring on her finger, indicating she said yes.

So far, the actress’s representative has not indicated details about it. However, her fans are very excited about the confirmation after reading it in People Magazine.

In January, Sydney Sweeny declared that she was looking for a best friend to hang out and laugh with, 24/7. In an interview, she confessed that she doesn’t date people in the show business, whether musicians or actors.

It seems she has found the love and discretion she wanted in Jonathan Davino, a restauranteur from Chicago who is 13 years older than her.

The couple caught the media’s focus for the first time in 2018, but they kept their romance away from the spotlight. It should not surprise how wary the actress is of her private life.

Despite this, they have been together during particular moments over the years. The paparazzi spotted the couple at Chicago nightclub’s TAO on Jonathan’s birthday, as well as on a trip to Hawaii in 2020, where paparazzi photographed them kissing on the beach.

In July 2021, the Daily Mail published photos of a romantic getaway they had to the coast of Capri.

So far, Syd maintains a support system that gives her have balance, states the actress. She talks about how important it is to have people who allow her to shine and be the center of attention without making her feel like she doesn’t deserve it.

Many fans of the actress are waiting for an official engagement statement from Sweeny and Davino. But who is Davino, and how did he manage to win the heart of the coveted actress?

Jonathan Davino is a Chicago-based restaurateur and heir to Pompei Pizzeria. The website reveals that Luigi Davino founded the brand in 1909, and according to Chicago Business, Pompei used to have seven restaurants in its name.

As we have checked, we don’t have much to say about Jonathan’s private life, and he does not have any active public social media accounts.

However, this 37-year-old has been Sydney’s partner for a while, and he has helped her maintain privacy regarding their relationship.

All signs point to an engagement between Sydney and Jonathan, and friends and fans are sending their best wishes for this couple. While they are pretty suspicious of their private life, we look forward to hearing more about the engagement and the wedding arrangements.