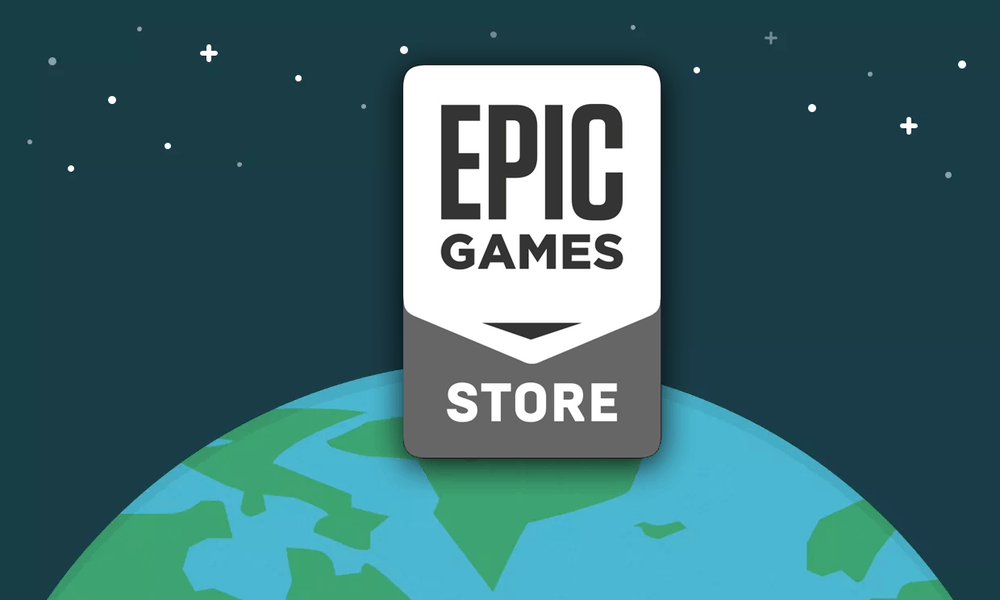 I didn’t necessarily expect to be writing about this today, but here we are. In some comments recently, Epic Games Founder Tim Sweeney made some remarks about the state of gaming. More particularly, gaming as it pertains to politics and a growing divisiveness between opposing moral and ethical beliefs. Sweeney’s comments point to an increasingly prevalent dismissal of the presence of politics as a means for a greater good. His remarks beg the question: what does abandoning politics do for those who need political change and representation most? Not only is Sweeney wrong, but there are larger issues at play.

What did Epic Games Founder Tim Sweeney Say About Politics and Gaming? 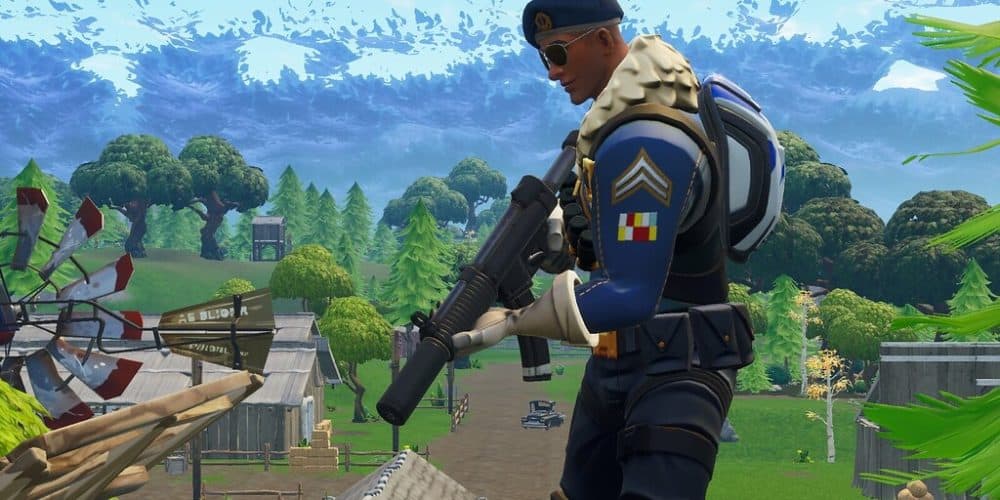 Since 1996, The Academy of Interactive Arts & Sciences has hosted a conference called the DICE Summit. At the DICE Summit 2020, Tim Sweeney made opening remarks to an audience compiled of gaming executives and creators. The event takes place this year at the Aria Resort in Las Vegas. The conference tickets alone, which include parties and activities in the higher tiered packages, sit between $950 and $3,750. There’s a very specific audience for this sort of event, which might point to why Sweeney said the things he said.

Well, why bury the lead: here’s what Sweeney actually said about politics and gaming. His first remarks painted the picture of an illness posing a threat to the gaming industry:

“The world is really screwed up right now. Right now our political orientations determine which fast-food chicken restaurant you go to and that’s really dumb. There’s no reason to drag divisive topics like that into gaming at all.”

“A Company’s Mission is a Holy Thing…”

“A company is a group of people who get together to accomplish a mission that is larger than what any one person can do. And a company’s mission is a holy thing to it, right? Epic’s mission is to build great technology and great games. And we can count on every employee at Epic — we can even demand every employee at Epic unite behind that mission. But every other matter we have to respect their personal opinions. And they may differ from management’s or each other’s or whatever.”

With a final reference to Hong Kong protests and Blizzard’s troubles with eSports participants, Sweeney stated that it’s best for companies to “divorce themselves from politics.” Which, for those who can afford to, is a fine plan. Unfortunately, for most people, it’s not an option. 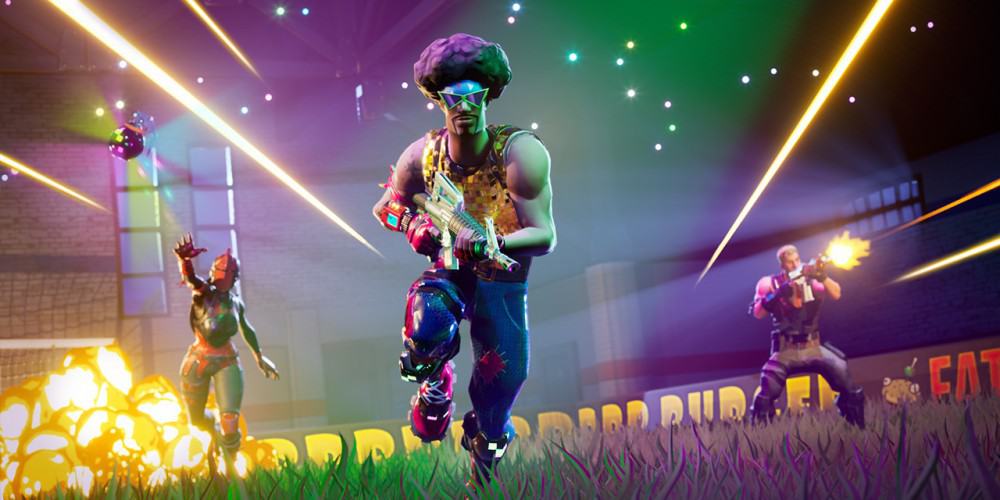 Overall, the removal of politics from gaming is a larger move to protect a few key resources companies hold dear. Firstly, the need to make money is always going to be a focus for businesses, and that’s not inherently evil. Unfortunately, the comments regarding corporate interests as a “holy thing” doesn’t really work in today’s world. As Sweeney talks of people coming together to create something in a company, frontline game developers are fighting for adequate working conditions and expectations. As Sweeney continues to point out flaws in personal opinions as they pertain to management, he’s close to making a point on the interests of various seniority levels.

Like any hierarchical structure in a company, management and frontline staff in gaming have different interests. Yes, they all want to come together to create something great. Still, many developers attempting to bring to light industry expectations that bring about emotional breakdowns. These same frontline positions usually don’t receive full pay for overtime, even when things like 100 hour work weeks are expected.

What Does This Have to Do with Politics and the Epic Games Founder?

I don’t necessarily think what Sweeney is saying is malicious. In fact, he is pointing to something a lot of company heads are fearful of. Unfortunately, their fears are in direct contrast and combat with the rights of working people in the gaming industry. Sweeney is worth $7 billion or so thanks to things like the Epic Games Store and Fortnite, which recently saw its profits drop steeply. The interests of upper management in gaming are putting out games on time, meeting deadlines, and making money. There are some exceptions, but this is the case for those who make their living by a bottom line in consumer economics. 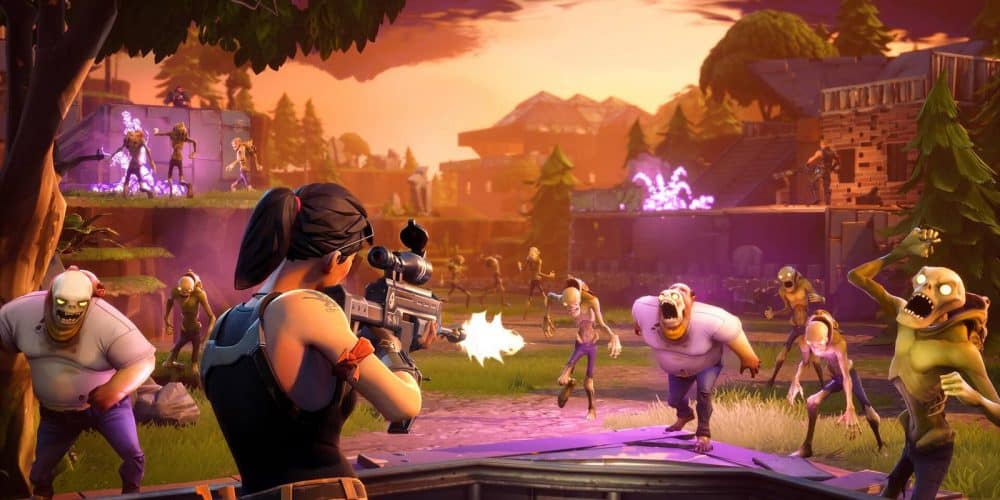 In a political year where divisiveness is coming from a growing concern for unrest, instability, and fewer and fewer resources for working people, the side of a political argument is much less important than the argument itself. Calling to remove politics from gaming is a privilege, one which is not awarded to those who are working well past the expectations of the most dedicated employee, involuntarily, for less money than their labor should be netting them. Tim Sweeney isn’t just wrong, he’s suggesting a complete dismissal of a larger movement in the industry.

I like Tim Sweeney, and again, I don’t personally fault him for these comments. I could, but that’s not productive when there are bigger issues facing gaming professionals, and workers all around the United States. American politics are a system in which the issues of today get to see their day in a theoretically representative government through discourse. Taking away the discourse takes away the already dwindling shadow of whatever representative government America was intended to be. While I understand Sweeney’s interests, that doesn’t make them right. If you believe in the best of America, then it’s crucial to keep political discourse on the table.

Where do you stand on the debate on politics in gaming? Let us know in the comments. Comic Years is your go-to place for gaming, comics, and pop culture.