It’s no secret that Disney is sort of running Hollywood right now. From the launch of a new streaming service to major IPs like Marvel, Fox, and Star Wars under its belt, Disney is on a tear. Funny thing is, a lot of its success doesn’t even come from these acquired characters and worlds. In fact, the company is doing some record-breaking stuff all on its own. Animation for all ages will always be Disney’s bread and butter. With Frozen 2 breaking records, you might see something familiar: a box office run by Disney around Thanksgiving. If you break down recent releases, Disney’s Thanksgiving dominance is nothing new, and completely unrivaled.

Thanksgiving Dominance at the Box Office

Much of the TV world right now is buzzing over Disney+ first week subscription numbers. Zoom out to the internet as a whole, and everyone can’t get enough of Baby Yoda. Look at the box office, and you’ll see Frozen 2 setting records and nearing almost $300 million in its first week alone. It might sound familiar, especially this time of year. In 2017, Coco released via Disney’s Pixar studio, and made $72.9 million right around Thanksgiving as well. Some deeper digging via Variety actually shows Disney’s Thanksgiving dominance going back long before the Pixar days.

The period of time between Thanksgiving and the start of the new year is huge for film studios and theaters. In fact, it usually culminates in about 20% of the entire year’s box office sales. No wonder why films like “Toy Story” (1995), “101 Dalmatians” (1996), and “Flubber” (1997) started being released by Disney around this time of year. Since the 90s, Disney has aimed to put out a big ticket film in November as often as possible. The most notable of course being Frozen, the highest grossing animated film of all time at $1.3 billion worldwide. 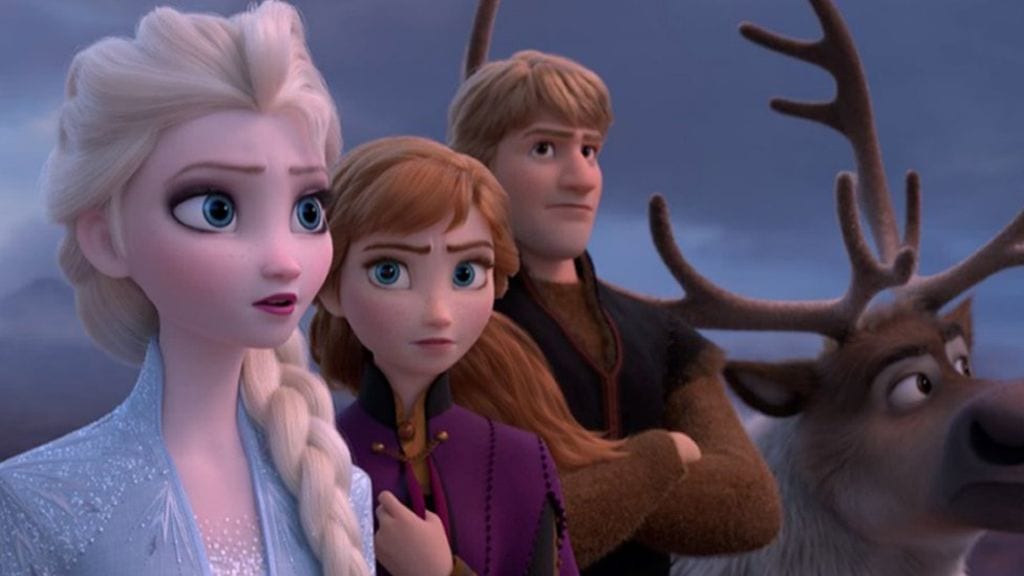 Ahead of Turkey Day, Disney’s Thanksgiving dominance has been all about releasing a film right ahead of the holiday. Just look at these films released around this time, and what they rake in on their opening weekend:

What do these all have in common? They release a week or two ahead of Thanksgiving. A debut like that before the real holiday movie-going crowds start heading to the theater is a recipe for success. Notice too how none of these are Marvel or Star Wars films. An all ages approach to Thanksgiving is making Disney one of the hardest studios to beat this time of year. I think it’s clear what Disney is thankful for: filmgoers making it out to their movies from Thanksgiving on through the holidays.

Are you planning on seeing Frozen 2 this holiday season? If you’ve seen it, let us know what you think in the comments or why you might or might not! Comic Years is your source for everything movies, TV, and comic books.