Disneyland Avengers Campus Is A Must-See For Marvel Fans 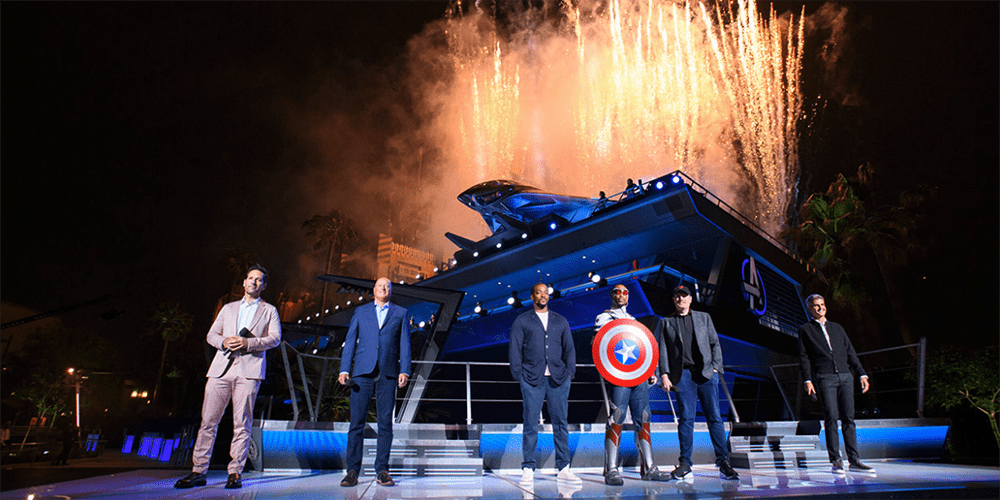 I’d call myself the Comic Years resident Disney/Theme Park nerd. I’m a huge fan of Disneyland and its recent expansions. I adored my time at Star Wars Galaxy’s Edge when it first opened. Not only was the park experience great, but it gave me such hope for the future of the park. With the acquisition of Marvel and Star Wars, Disney opened itself up to a slew of new avenues to explore. We got a glimpse at the galactic promise of new park excursions, but the latest addition to Disney’s California Adventure is even broader and bolder. The Disneyland Avengers Campus is a full-fledged entertainment zone full of surprising moments and memorable escapes into the world of Marvel. Here’s what you can expect from this new land. 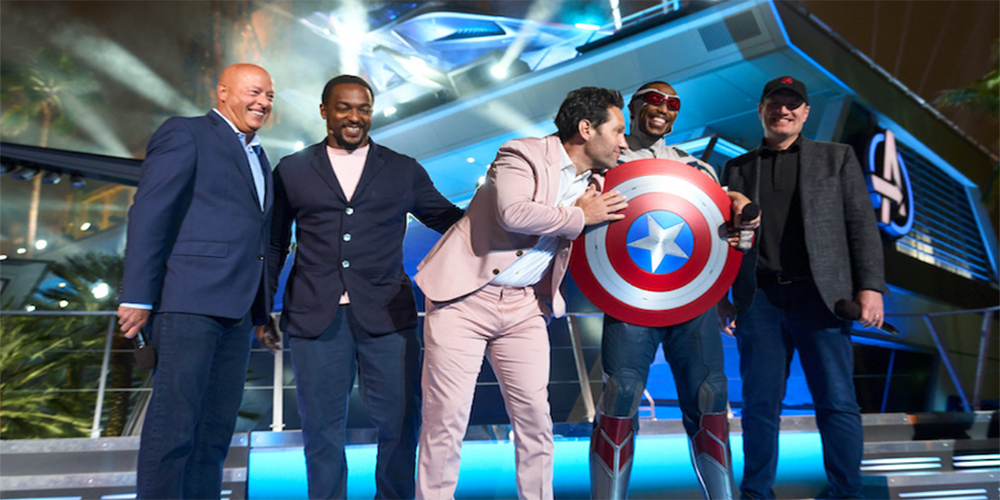 At California Adventure, the outdated Bug’s Life area is now renewed with a Marvel refresh. The newly minted Avengers Campus ties in nicely with the already present Marvel Ride, Guardians of the Galaxy: Misson Breakout, which reskinned the Disney-favorite Tower of Terror to the MCU. Avengers Campus features many of the characters we love from the MCU with one crucial caveat. While exploring the park, you may run into Iron Man or Black Widow. If Endgame’s plot seems to disavow this reality, then you’re not wrong. That said, Avengers Campus exists in its own universe.

In this unique timeline and space, you can run into Marvel characters past and present. It’s a more fluid timeline and less strict scene-setter than its Star Wars peer that way. Avengers Campus is a training ground for those who might be able to offer the Avengers some assistance. Protecting the galaxy is hard work after all. With an incredible array of shops, restaurants, and rides, this is the in-person Marvel experience fans have waited for over the course of the company’s 70+ year history.

For those who aren’t thrilled by theme parks in theory, this feels more like hopping into an MCU movie, canon aside that is. You’re thrust into an area where interactions and encounters with Marvel heroes and villains can happen at any moment. While you’re waiting in line for food, don’t be surprised to see Ant-Man encountering some bad guys. Walk around the Ancient Sanctum area and expect Doctor Strange to be around working his sorcery like it’s nothing. Everything is on the table in the Disneyland Avengers Campus.

Along with Mission Breakout, another ride at the park is WEB Slingers: A Spider-Man Adventure. On this ride, you help Peter Parker fight off Spider-Bots he created while working on a project for the Avengers. In typical Parker fashion, he’s a bit in over his head. It’s up to your and your team to help take down the bots. In the ride queue, we see that Peter is present at Avengers Campus to sort of help guide some new recruits in tech development for the hero squad. There are tons of great Easter eggs in the line to the ride, including sets that look straight out of an MCU film.

The already mentioned Ancient Sanctum is one of two heroic encounter areas. These are spaces where you can expect to see MCU-style fights and performances occur. The Avengers Headquarters building features a ton of character moments, including cameos from Black Panther, Captain Marvel, and others. Here you’ll see an action-packed confrontation on the rooftop and all over the building. It’s a blast to see play out and the technology the Imagineers developed for these moments is quite impressive.

If you’re ready to eat and shop, then you have some exciting options. the Pym Test Kitchen features food that is a bit odd in size, including giant chicken sandwiches nearly the size of a small table. Some experiments with Pym particles shifted the food in fun ways for fans. The Pym Tasting Lab features beers and cocktails that come from unique gravity-shifted taps that are a fun touch to an interesting part of the park. Areas for more quick bites and treats are also spread across the land. Plus, you’ll find numerous shops around the area that can feed your appetite for Marvel gear to prepare for the fight.

The Disneyland Avengers Campus is a must-see for Marvel fans of all ages. It’s a much-needed addition to California Adventure and wildly promising in just its first week of opening. Keep reading Comic Years for more on this exciting theme park experience!