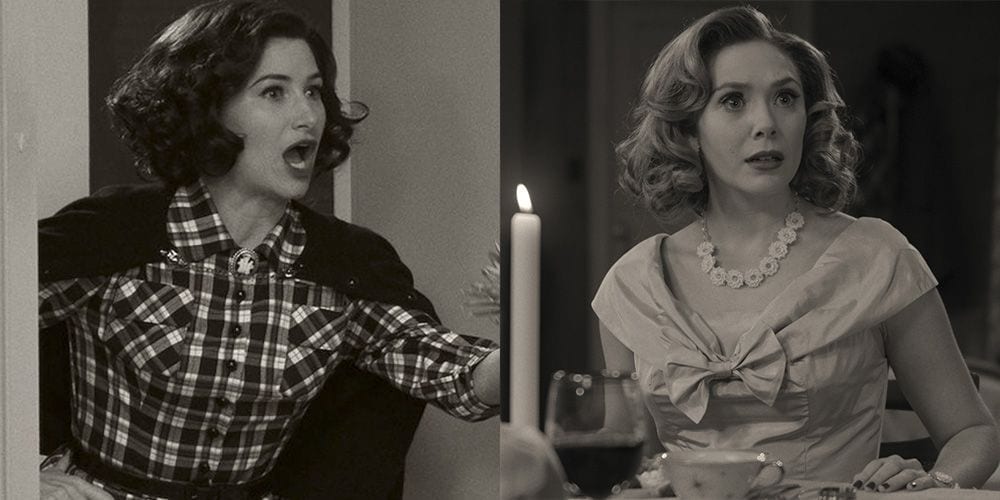 Disney+ was always going to make a big splash. As revenue from TV began to drop significantly throughout the 2010s, the Netflix model offered a natural reallocation of resources. Within 16 months, the service already crossed 100 million subscribers. It’s tough to say what the goal was with Disney+, but it’s clearly a huge focus for the company. Disney is going so far as to say the service is the primary focus of their efforts moving forward. It’s insane to think that this success comes before the full force of the service is even on full display. What we’ve seen so far is promising, but Disney+ hit 100 million subscribers with just a taste of what’s to come. In a few years, things could look even more remarkable. 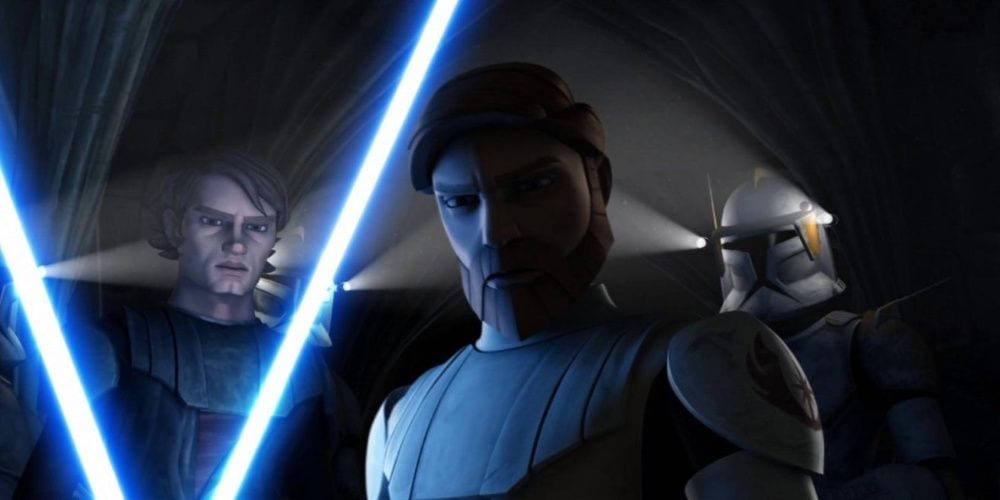 100 million subscribers have to feel good for Disney and their new figurehead. Per The Hollywood Reporter, Disney CEO Bob Chapek announced the milestone during a shareholder’s call. The real impact of Disney+ is still yet to come, according to Chapek and fan expectations. As of now, the streaming service has yet to unleash the full force of its Star Wars and Marvel properties. Not to mention, Disney and Pixar are the biggest names in animation. Chapek noted to stockholders, “we set a target of 100+ new titles per year, and this includes Disney Animation, Disney Live-Action, Marvel, Star Wars, and National Geographic. Our direct-to-consumer business is the Company’s top priority, and our robust pipeline of content will continue to fuel its growth.”

Ahead in the short-term is the launch of the next big Marvel show, Falcon and the Winter Soldier. A whole slew of new Star Wars projects announced on Disney Investor’s Day is on the way too. The COVID-19 pandemic put a wrench in things to be sure. A huge boost certainly came from the Feb. 23 launch of a new Star branded hub for huge markets across the globe. One has to wonder if Hulu eventually gets morphed into a similar setup for the United States. For now, content is key for the streaming service. The recent launch of Paramount+ and the continued success of HBO Max might make the streaming world seem crowded, but when in doubt, bet on the Mouse.

A Bone-Chilling Trailer For The Final Attack On Titan Episodes Is Out
Powerpuff Girls Cast: See Who Will Be Playing Live-Action Heroines