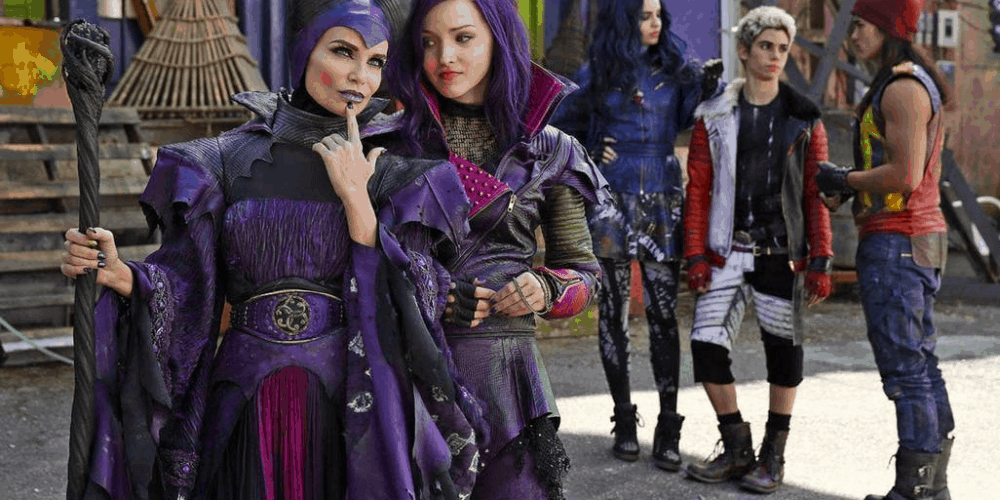 In the United States, the Disney+ craze seems to be calming down a little. Overall, there are a lot of great titles on the platform. There’s also a lot of great things in the works, plus, The Mandalorian really exceeded expectations. As far as the future for the subscription streaming service, there are still a lot of things that need to happen to make it great. Nevertheless, a strong, consistent release schedule is going to help. In that department, I think the Disney+ February releases are really strong. Here are five I think are really going to be fun to revisit or watch for the first time.

Consider the debut Disney+ had. The Mandalorian really blew everyone out of the water. Plus, nostalgia is one heck of a drug. If you watched any sort of Disney programming as a little one, then it’s probably on this service. While that’s a lot of fun, many started wondering when new content was coming. We had the recent announcement and accompanying Disney+ Release of a final season trailer to Clone Wars. Plus, we know really great shows from the Marvel world like WandaVision on Disney are coming later in 2020. What about right now? Well, there are somethings 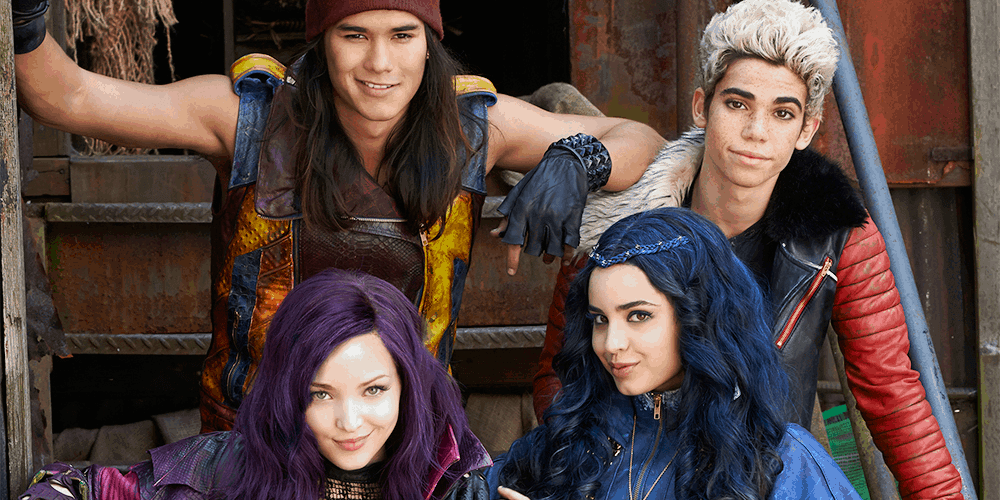 The Descendants really exceeded my expectations as a series. The show, while catered to a younger audience, is a great interpolation of the classic world of Disney Princesses. Overall, the movies increase the series’ stock value, adding new elements and characters into the thickening plot. Descendants 3 premiered in August of 2019 on the Disney Channel, and is finally coming to the network’s streaming service.

The third film in the series finds Mal, Evie, Jay, and Carlos visiting the Isle of the Lost to choose four new villain’s kids to take to Auradon. While on the Isle, they accidentally open a barrier to the underworld. Guess who gets released in the process? That’s right: Hades. With an increasing number of characters in the mix, the film is really going to top the already great show and preceding films.

I don’t know what the consensus on Toy Story 4 was upon release. All I know is that the movie is probably my favorite since the original. If you liked Toy Story 3, then you might be surprised by the plot and tone of the fourth film. Overall, the movie takes on a lot of new deep themes. Loss, abandonment, and meaning aren’t new to the series. A few new things, however, include themes of change, growth, and leaving things behind are no longer left to the human characters.

The voice acting of Tom Hanks is stellar in the film. The fact you can watch all four Toy Story movies on a single platform is also a really great thing to tout for Disney+. I think a lot of first-time viewers of Toy Story 4 are going to love it. Even if you’ve already seen it like me, then you can relive another wonderful story in the Toy Story saga. 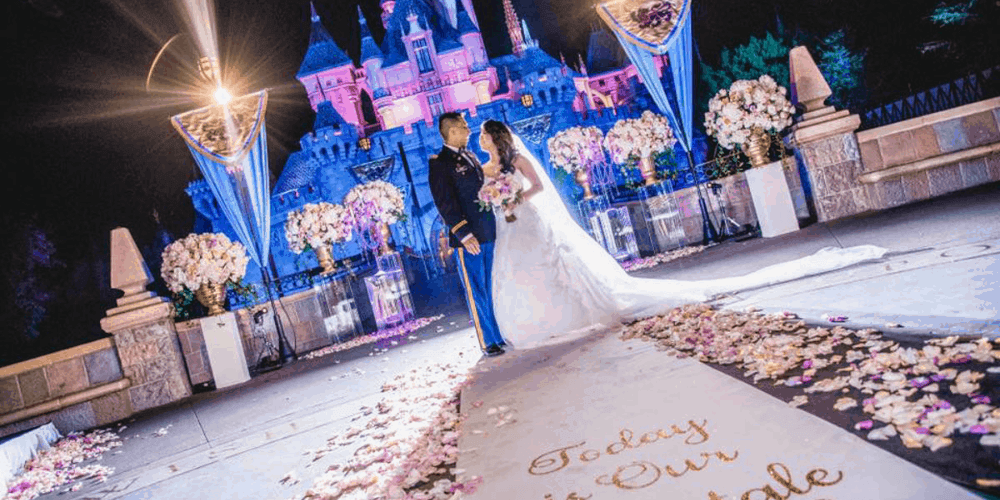 I have a real deep love for wedding shows on TV. There’s something really fun about watching two people plan a day in which they exchange their vows of eternal love. As a total wedding sap, and huge Disney fan, the Disney’s Fairytale Weddings on Freeform was a dream come true. Now, the second season moves to Disney+, with an episode releasing each week starting February 14.

How fitting: a Valentine’s Day release about magical weddings! I think a cool part of any Disney-focused docuseries is the fact you can see behind the scenes. There’s so much mystery to the world of Disney, and each show lifts the curtain just a little bit. I think if you haven’t seen the series yet, there’s a lot to enjoy. Even if you’re not super into wedding shows, any TV program set in the Wonderful World of Disney is much sweeter!

2013’s Marvel’s Iron Man & Hulk: Heroes United is coming to Disney+. The Marvel lineup on the service, particularly the animated series and movies, are really a huge asset. Something that makes this film stand out is the use of the 2-D wrap style. Essentially, animators begin with 2-D images of the scenery, characters, all of which are drawn by hand. From there, the animations get wrapped by a computer software to add depth and texture to everything. As an animation fan, I think the tactic is sometimes botched, but well done in this film.

With Abomination assisted by Hydra scientists, Tony Stark’s arc reactor is recreated. The power is taken from Hulk, who is captured and used for poking and prodding. By the time they can fight back, a new villain is born: Zzzax. There are a lot of great callbacks to the old The Incredible Hulk comics of the 100s and 200s (in terms of issues). While the movie went straight to DVD, I don’t think it’s all that bad. If you enjoy Hulk or Iron Man, then it’s well worth a watch. 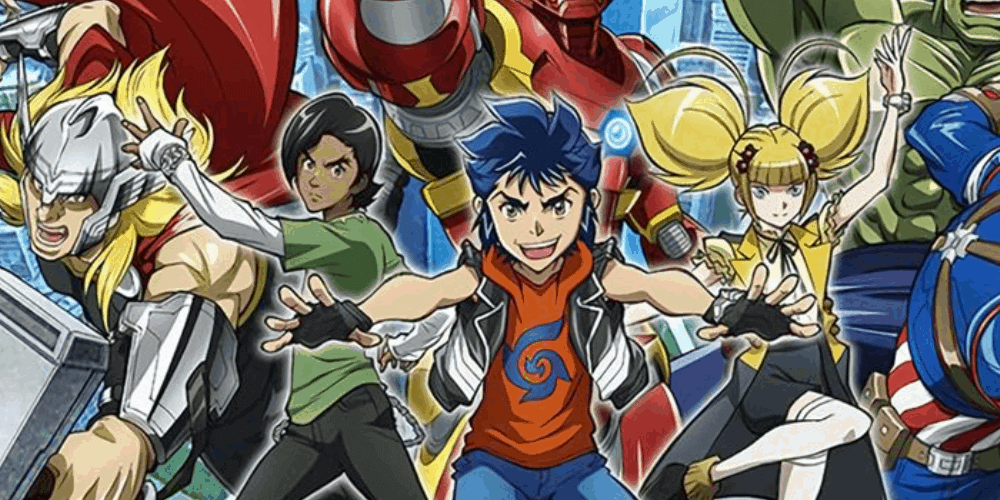 We’re finishing out the month with a great release, which also comes from the Avengers world. Marvel’s Future Avengers first released in 2017. I think the show’s biggest draw is the anime style of the show. Plus, who doesn’t love a new take on the popular Avengers characters we know and love?

In the show, a boy named Makoto joins other young, promising heroes to form the Future Avengers. In their efforts, they become integral to the battle against intergalactic evil. I think there are a ton of things to love about the show. Plus, if you have younger viewers at home, then you can watch with them. The first season is released in full on February 28. The second season aired in 2018, and will likely follow. Will we see a season three? I guess time will tell.

Have a favorite movie or show of the Disney+ February Releases? Let us know in the comments! Thanks for reading Comic Years for all things Disney, comics, and pop culture!

Bill Murray Confirmed to Be In Ghostbusters: Afterlife, But Expect Glorified Cameos
Wonder Woman #750 is a Delightful Celebration of the “1st Superhero”