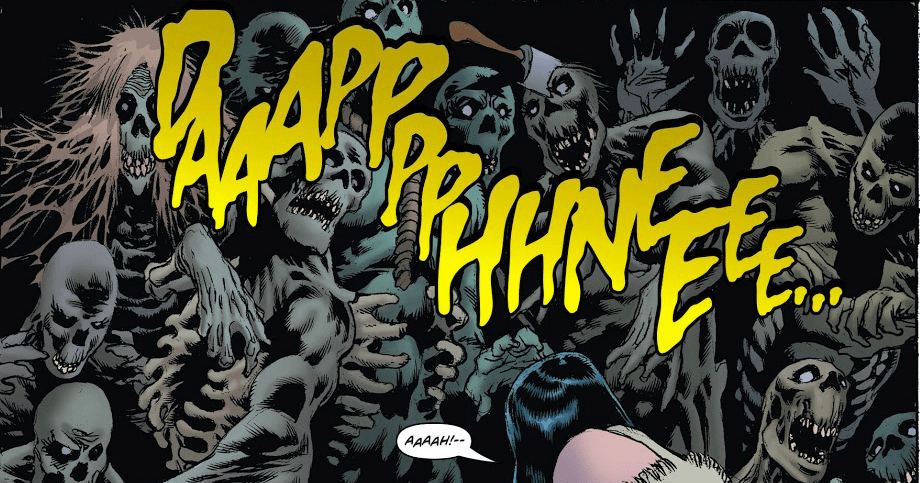 Before the Comics Code Authority, genres beyond superheroes were popular, especially horror. But then comics could no longer, for a while, show images of the occult, and a slab of other rules that made a bulk of the comic book titles impossible. Since the onset of niche stores and comic book distributors (which is now just Diamond), the CCA’s hold on the medium eventually died out, but creatively, it took decades to catch up again, starting in the ’80s, with titles like Swamp Thing. We’ve had some good horror comics on the indie side, and some good superhero horror comics (Jeff Lemire’s Animal Man is brilliant). But with DC’s Hill House Comics, it feels like a dive back to a bygone era. Hill House Comics lies somewhere between indie and mainstream—a pop-up imprint, as they call it—and Daphne Byrne #1 embodies that dynamic a little too well.

Who is Daphne Byrne and Why is She in Hill House Comics? 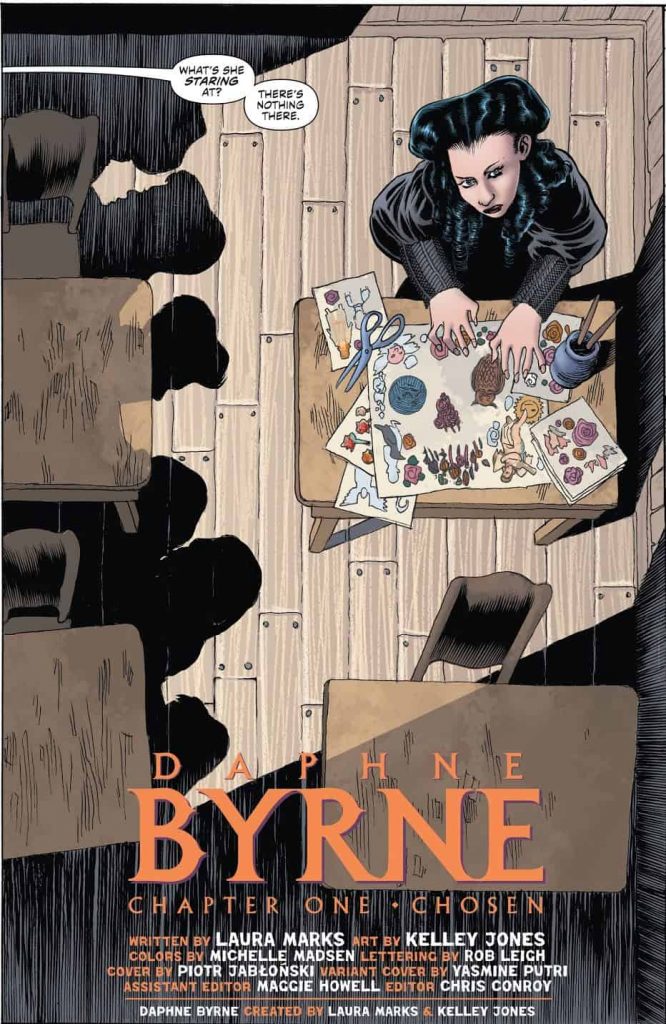 As Joe Hill describes in his Hill House Comics welcome letter, Daphne Byrne is a “child with an imaginary fiend, uh, friend.” While we don’t get to learn too much about the fiend/friend, we do get a pretty good look at Daphne. In the best way, imagine Winona Ryder from Heathers mixed with some Wednesday Adams, and drop her in 19th century gaslit New York City. Daphne is young but very clever. When her mother says she talked to Daphne’s dead father through a medium, she immediately comes up with a trap to prove the medium is a fraud. I already love this character and want to see more her use more of her wit and intellect. It feels like writer Laura Marks has just touched the surface so far. And this is why she belongs in Hill House Comics—the slow steady hand of horror is the best).

Daphne Byrne #1 Has a Small but Interesting Art Problem 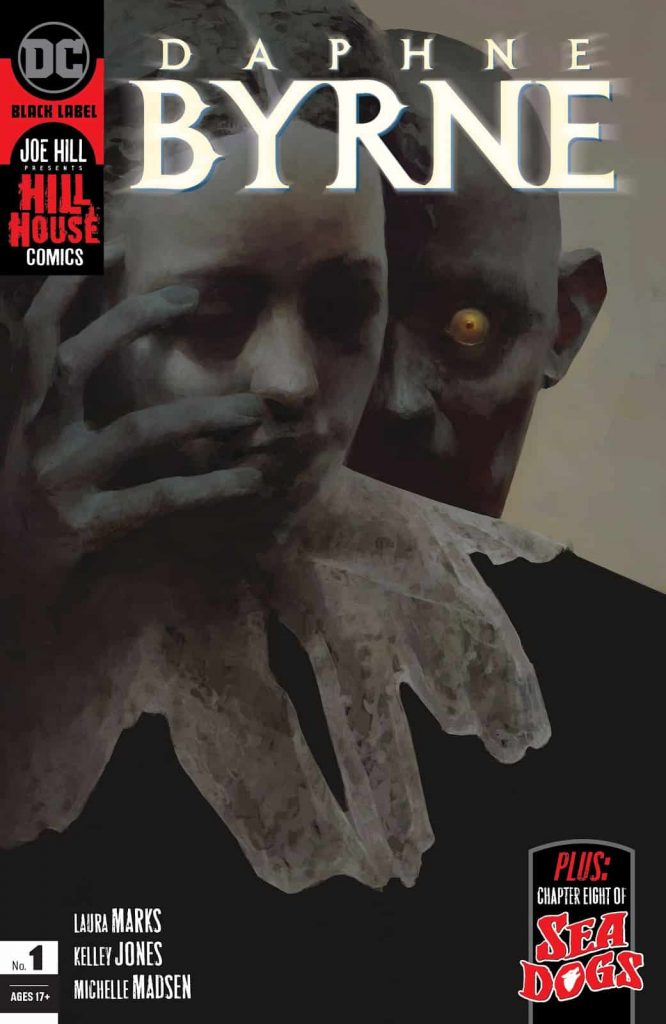 This cover brought to you by the heebie-jeebies. (Image: Daphne Byrne #1, DC’s Hill House Comics)

I’m a bit torn on the art for Daphne Byrne #1, but that might be because I expected it to be more along the lines of the cover and The Low, Low Woods, another great Hill House Comics title. While it’s rare that he artist on the cover is the same as the book, the styles tend to complement each other, but Piotr Jabłoński’s beautiful cover doesn’t feel like it belongs with the comic behind it. However, the art isn’t bad. It’s sometimes inconsistent, but Kelley Jones is a good artist. His style just seemed off for this story. For instance, the scene below: 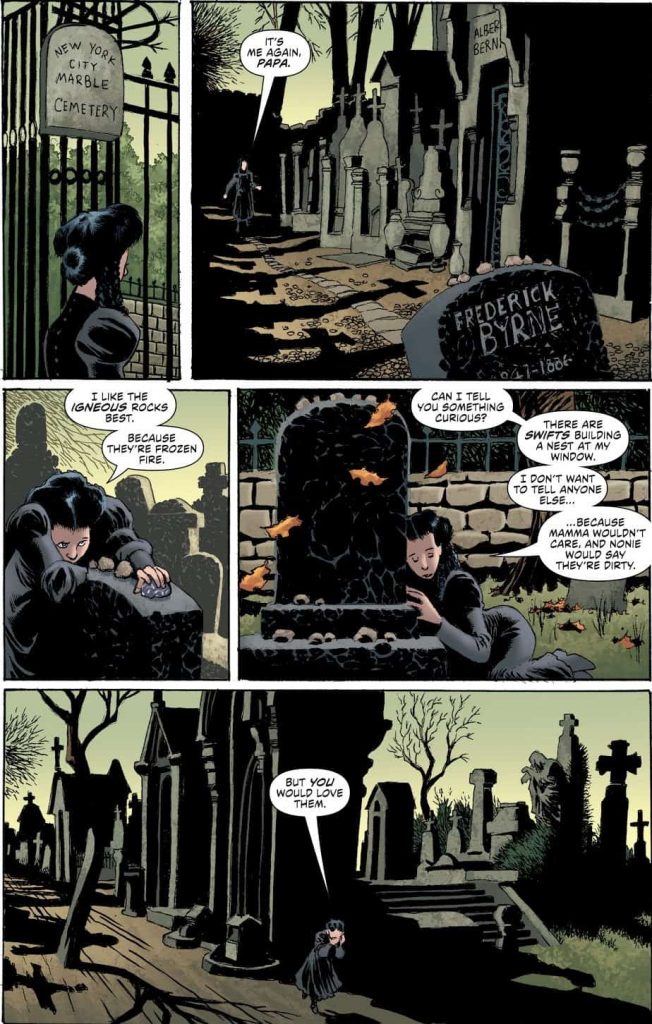 I love this scene. It’s a great character moment, and there’s a clear emotion, but it feels almost too traditional, or too clean. For a book about what’s in the shadows, it feels too defined. And when Kelley does give us more ambiguity, it’s great. In the Medium’s house, the way she draws it makes you feel like the Medium might be for real, even though you kind of already know she’s not: 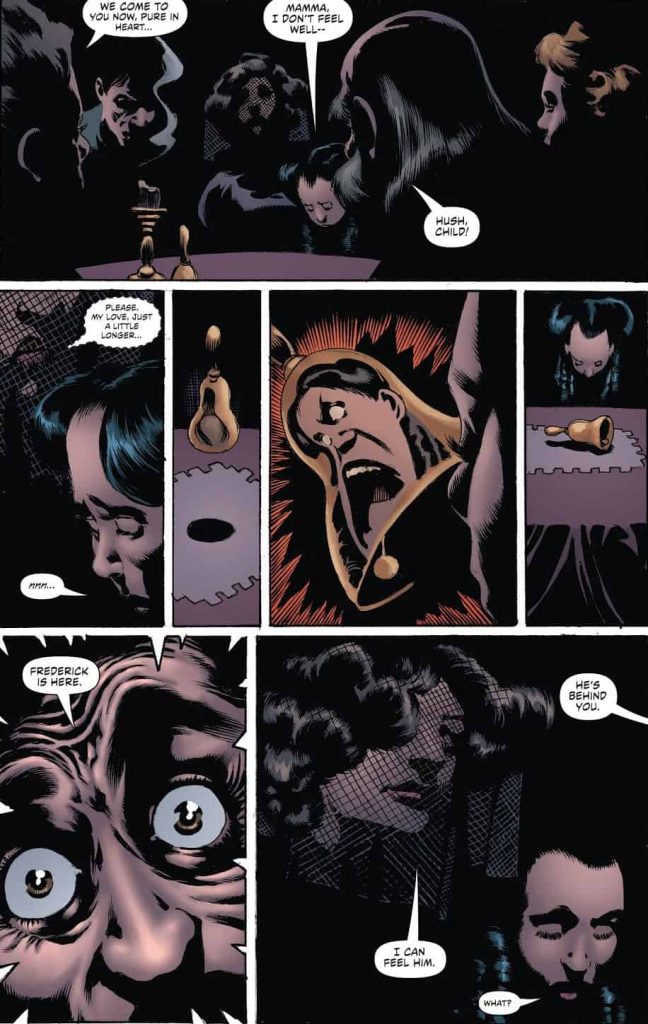 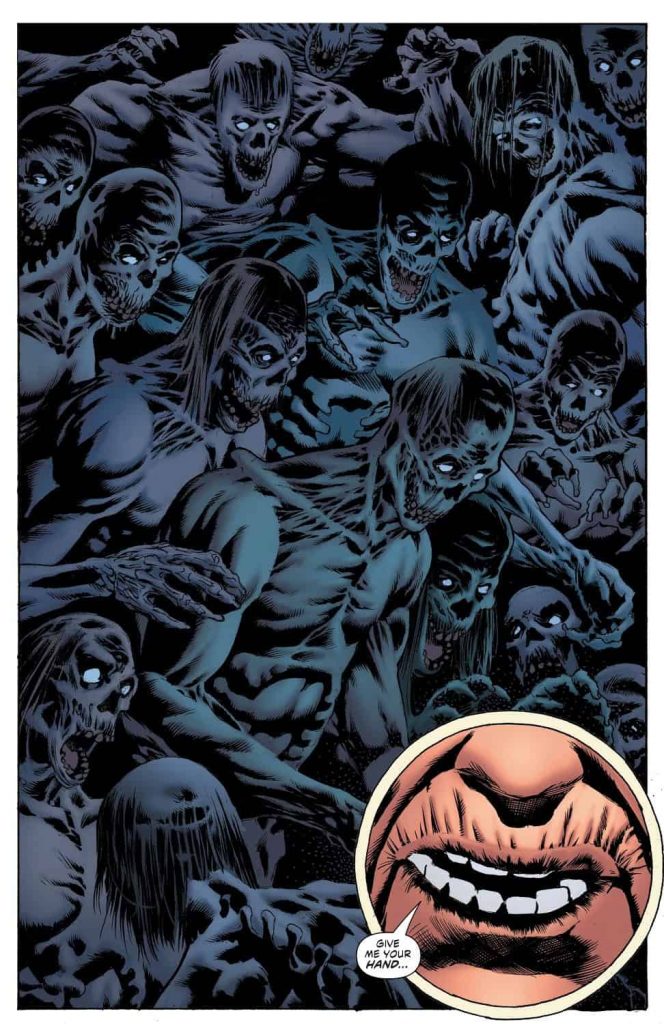 When the Comic Years staff gets together, its a lot like this. (Image: Daphne Bryne #1, DC’sHill House Comics)

Small art issue aside, it’s a great comic and I can’t wait for more.

The DC Universe Timeline Is Getting a Reset…Again
Put Away Your Bankruptcy Barrel: Global Box Office Hit Record High