It looks like no magic in the wizarding world is going to be able to reparo this. The star of Broadway’s Harry Potter and the Cursed  Child, James Snyder, has been fired after complaints from his castmate resulted in a more thorough investigation. Snyder, who played the adult Boy Who Lived, joined the cast in 2019. So why was the Cursed Child star fired?

What Caused The Harry Potter and the Cursed Child Star to be Fired? 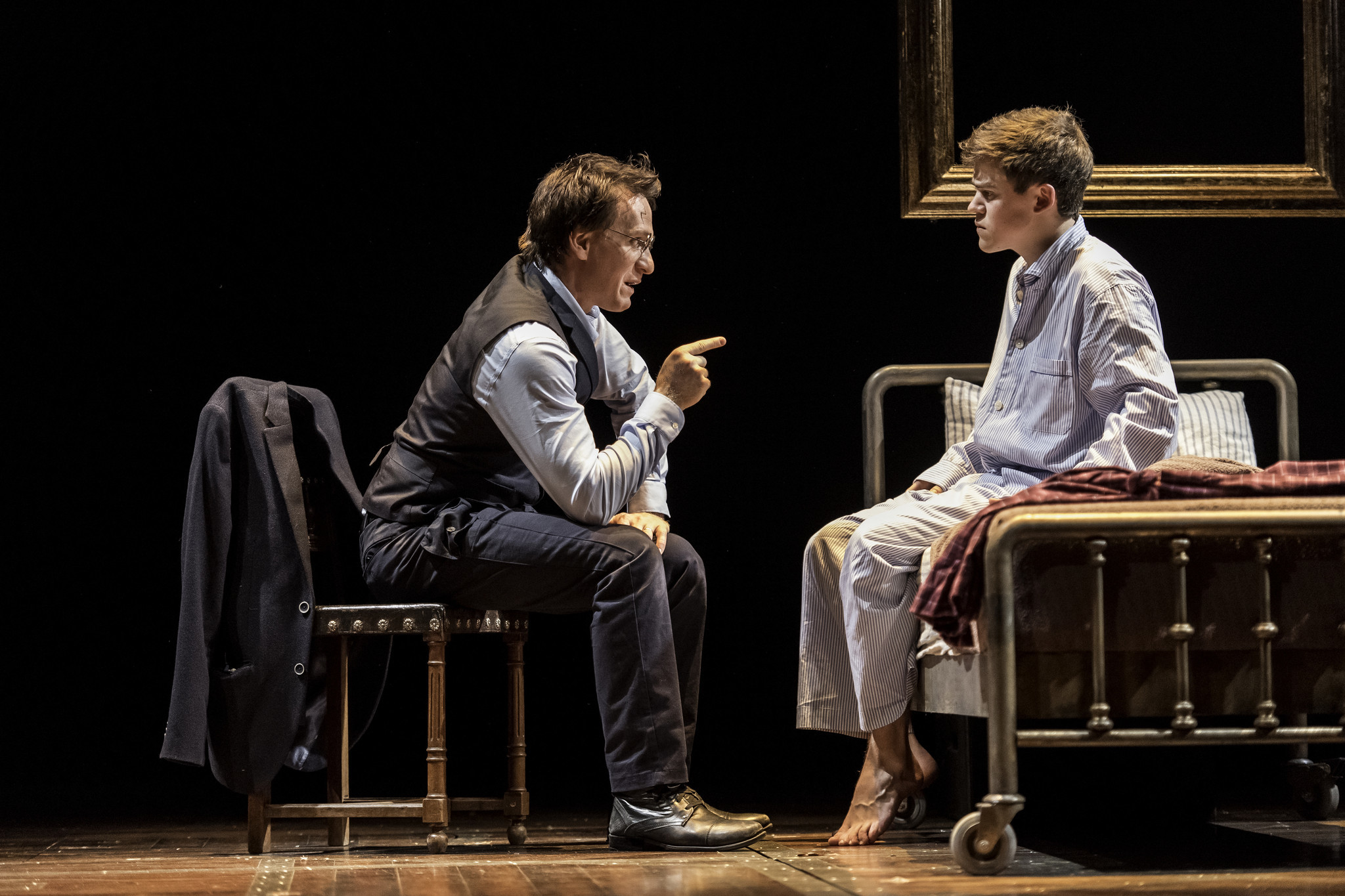 Image via Harry Potter and the Cursed Child on Broadway

The complaint against Snyder was filed last November by Diane Davis, who plays Ginny, the wife of Harry Potter. There are no details as to what the complaint was about, but it had something to do with his conduct. The show’s producers told Entertainment Weekly that Davis had submitted her complain on November 19 of last year. They continued by saying:

“(F)or the first time (we) received a complaint from Diane Davis regarding the conduct of fellow cast member James Snyder.  Immediately upon receiving this complaint the producers commissioned an independent investigation by a third party, and Mr. Snyder was suspended pending the investigation’s completion. At the conclusion of the investigation, the producers decided Mr. Snyder should not return to the production and terminated his contract,” the statement continued. “Ms. Davis has made the personal decision to take a leave of absence. Out of respect for her privacy – and to maintain the integrity of the investigation – we will make no further comment regarding the matter. We are committed to fostering a safe and inclusive workplace, which is why we have robust workplace policies and procedures in place for all those involved in Harry Potter and the Cursed Child. This includes strict prohibitions against harassment in any form, as well as channels through which any employee can report conduct that they believe is inappropriate. We will continue to do all we can to ensure the extremely talented team that brings this production to life feels safe, empowered, and fully supported.”

Like many other shows on Broadway, Harry Potter and the Cursed Child shut down due to COVID restrictions and there’s still some concerns about shows remaining open as omicron has hit. Snyder’s leaving is likely to cause some frantic reshuffling of actors, but I’m glad that the producers are taking steps to make sure that everyone on the crew feels comfortable. The production had originally debuted in London in 2016 as a two-part show and then came to Broadway in 2018. When the pandemic hit, the show stopped for 15 months before resuming again as a one-show experience.

Harry Potter and the Cursed Child is based on an original story by J.K. Rowling, Jack Thorne, and John Tiffany. While the book itself reads like some questionable fan fiction, the show is amazing and stuns with some pretty awesome special effects. The story takes place 19 years after the events of Harry Potter and the Deathly Hallows, with Harry, Ron, and Hermione living their life as full-fledged adults with kids of their own. Harry’s youngest son, Albus Severus Potter, is a Hogwarts student and he strikes up an unlikely friendship with Draco Malfoy’s son, Scorpius Malfoy. Their friendship is frowned upon, but the boys continue to find comfort in each other. When they have a chance to travel back in time to change the course of wizard history, they jump at the chance, only to realize that they’ve created a series of unintended consequences. The production ended up winning six Tony Awards, including Best Play, and it also set the record for the highest all-time weekly ticket sales of any play.

What was your reaction to the news of the Harry Potter actor from the Cursed Child being fired? Let us know in the comments below!