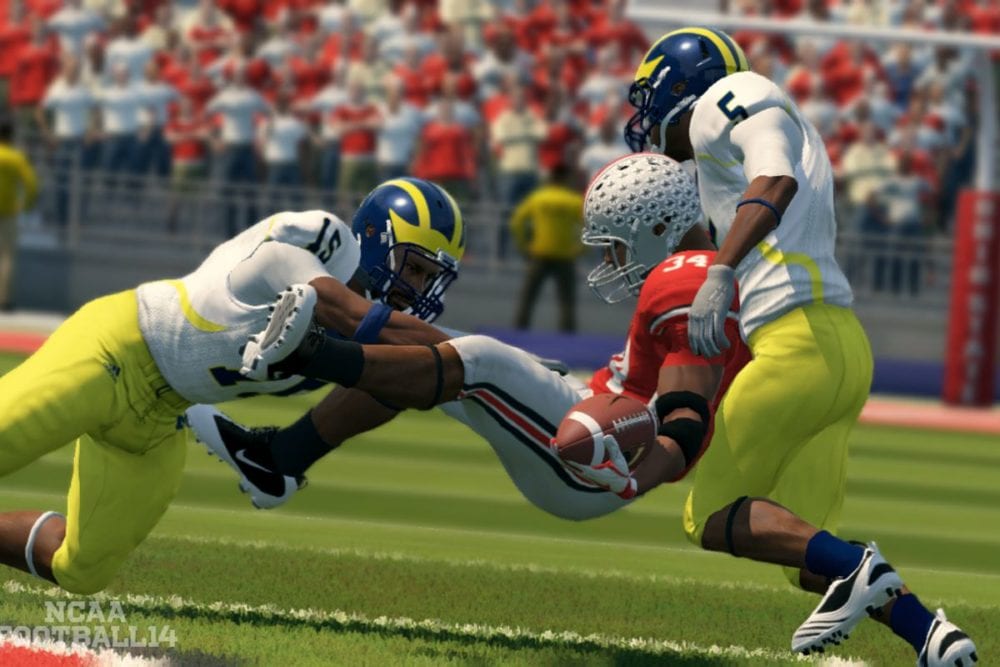 Some people who play sports games can’t stand to skip a year thanks to all the roster changes that take place in the offseason. NBA 2K fans are impatiently awaiting the release of 2K20. Madden fans abandoned Madden 19 for Madden 20 almost immediately. Yet, gamers are still playing NCAA Football 14, a game released almost 7 years ago. Why the consistent fanbase? Well, it’s the last college football game that EA or anybody made. The history behind the NCAA Football games is complicated. There is a lot to understand if you get into the legal battles and likeness laws. When you look at the sheer hypocrisy staring you in the face from the NCAA, the issue is actually quite simple.

Why did the College Football Video Games End? 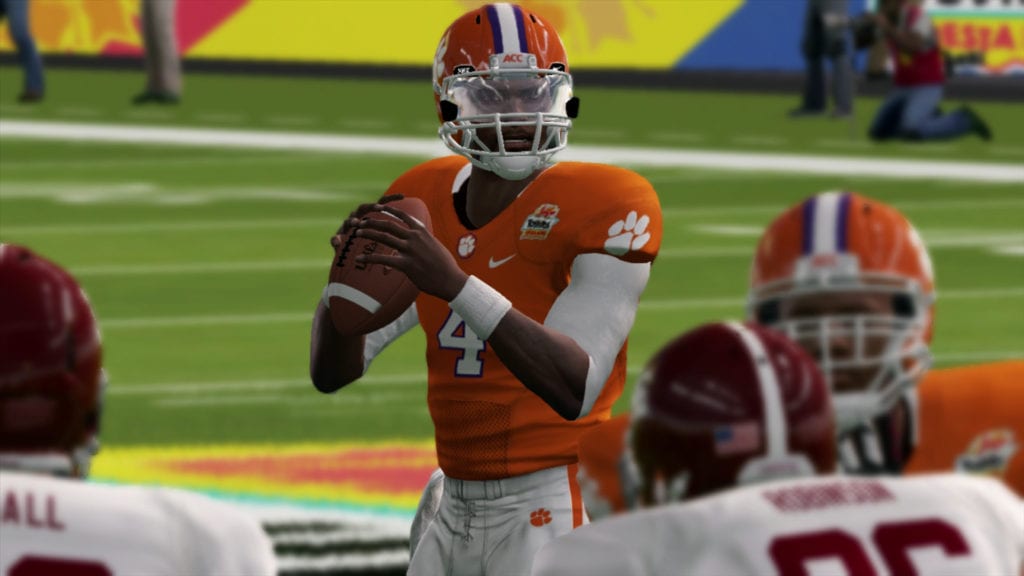 NCAA Football 14 is the last college football video game. This is due to the end of a license deal with EA and the NCAA. According to college athletes and the NCAA, EA made money off player’s likeness. Because of sports amateurism, this is against the rules. Because college players are not professional, it is technically illegal to make money off of their personality or player attributes. The EA NCAA games did not use player names, but would build rosters based on the actual players on those NCAA teams. As conferences like the SEC and Big Ten began refusing to renew trademarks with EA, the company decided that NCAA Football 14 would be its last game.

If you log onto NCAA Football 14, you will still find rosters updated to reflect the current college teams. It’s a fan effort to keep college football alive in the video game world. It’s also one that points to a pretty big demand for them. As of 2018, the NCAA is on record for reviewing policies affecting video game use and likeness of teams, players, and facilities. 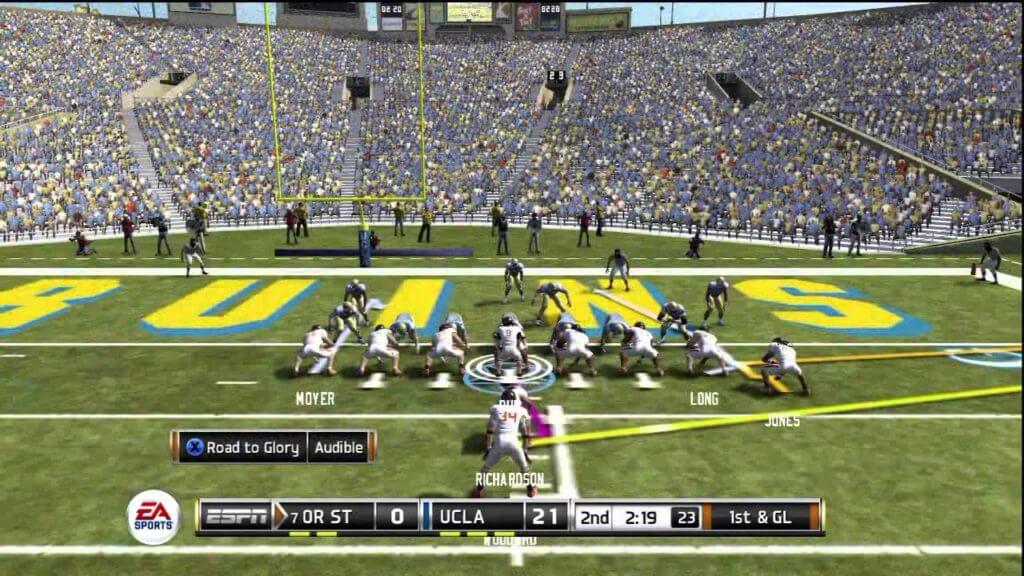 From a player’s perspective, a video game making money off of you with no compensation coming your way would be frustrating. However, that is what the NCAA does, and makes millions of dollars doing, to players every year. Sure, players get an education, often through discounts via scholarship or complete full-rides through school. The fact of the matter, however, is that money being made in college athletics is not returning to the players at all. The profits of college football far exceed the cost to put every single college athlete, not just in football, through college.

The fact of the matter is the NCAA takes advantage of college athletes, especially those who play football. Players give up a lot, with hardly any of them coming out of college to play in the pros. Sure, there should be a tangible revenue stream from college football video games to the teams and players. Let’s not act like the system cares about the concerns of athletes in the first place. Keep reading Comic Years for more news!

Welcome To The World According To Jeff Goldblum
Who is She-Hulk? – Meet a New MCU Hero