Claudia Doumit talks about Victoria Neuman in The Boys Season 4

Claudia Doumit talks about Victoria Neuman in The Boys Season 4 Victoria Neuman (Claudia Doumit), like the vast majority of the characters in The Boys, has participated in most aspects of “The Game.” The politician won’t stop until she gets her way, even if that means discrediting her adoptive father by destroying his career. By the time the third season of the popular Prime Video show ends, Neuman is Robert Singer’s running mate for the presidency. According to Doumit, if given the option, her character would always prioritize her daughter. The performer makes the argument that blood might not be powerful enough even then. 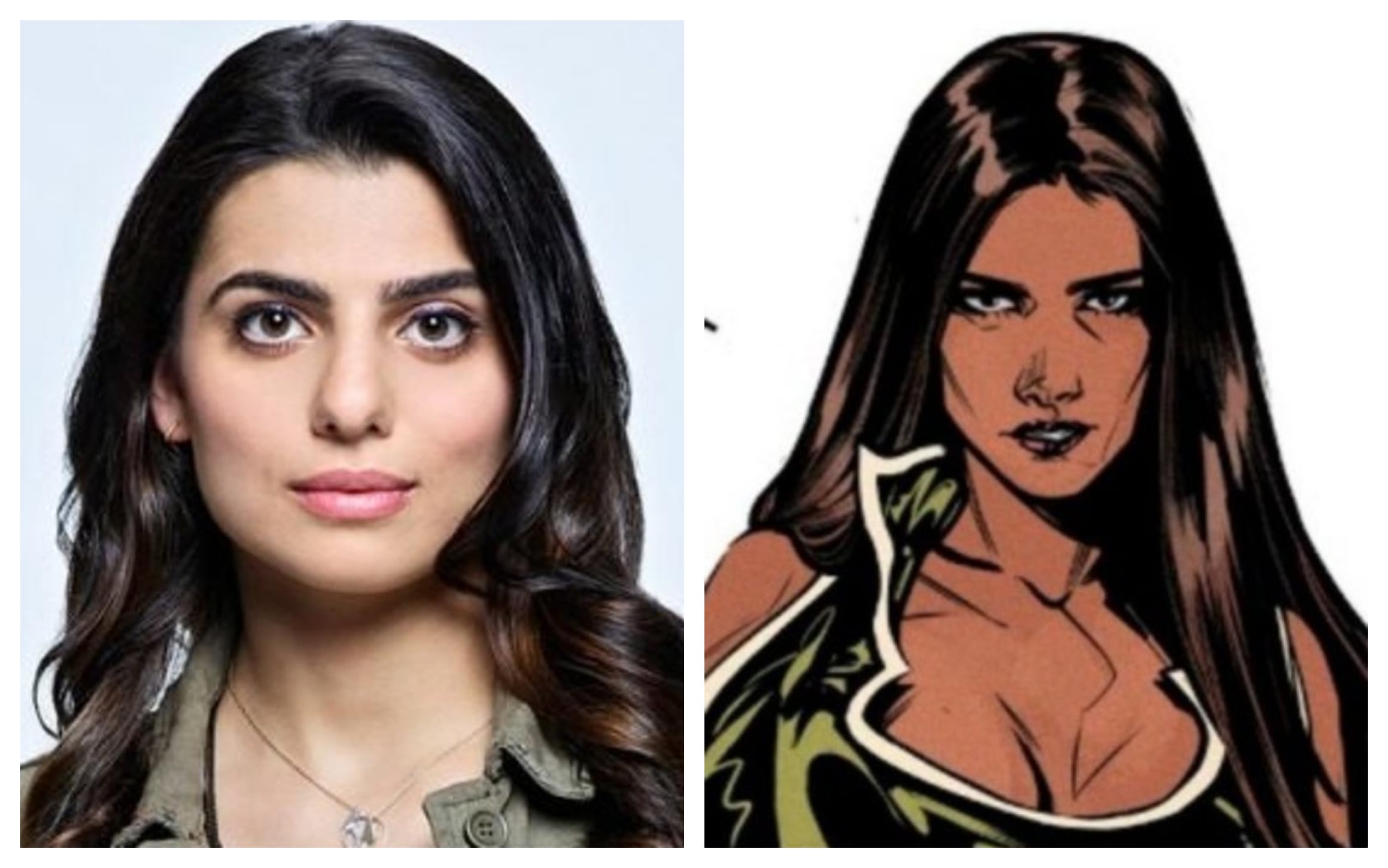 “I think her love for her daughter is the most honest, a hundred percent. Hands down,” Claudia Doumit says. “That’s the most honest relationship that she has, but there’s dishonesty peppered in there too, isn’t there?”

Doumit continues by acknowledging that whatever the writing staff has planned for Season Four is probably more evil than anything she could ever concoct.

“I mean, I could give an answer here, but I know that the writer’s room and Eric Kripke are going to come up with something that’s probably not that at all and probably wildly better. So I learn not to say what I want for the character because I’m not going to get it. Number one. And I’m going to get something better and crazier,” she carries on. “So I’m just excited to see where it goes.”

Prime Video already ordered a fourth season of The Boys. Gen V, a spin-off of the series, is currently under production. It’s anticipated that the stories of the college-based Gen V. The main show’s upcoming season overlaps. We look forward to seeing Claudia Doumit.

“There’s definitely crossover, and we’re doing our best to design a universe that sees some of the issues and storylines in Season 3 hand off to the first season in Varsity,” Kripke said in a chat with Collider earlier this month. “Like there’s a presidential campaign happening in the background of that season, and there’s certain things that are happening at that school that are both in reaction to Season 3 of The Boys. There’s Soldier Boy, etcetera, but also some new storylines that are happening in that season of the spinoff that we have to pick up and take into Season 4 of the show.”

She Hails From Australia Actress Claudia Doumit comes from Australia. She played Jiya Marri in the NBC drama Timeless, but she is most recognized for playing Victoria Neuman in the Amazon Prime Video original series The Boys and Farah Karim in Call of Duty: Modern Warfare. Eric Kripke created the American superhero TV show The Boys for Amazon Prime Video. It is based on the comic book of the same name by Garth Ennis and Darick Robertson, and it follows the titular vigilante team as they fight against people who misuse their superpowers. Karl Urban, Jack Quaid, Antony Starr, Erin Moriarty, Dominique McElligott, Jessie T. Usher, Chace Crawford, Laz Alonso, Tomer Capone, Karen Fukuhara, and Nathan Mitchell are among the cast members of the show.

The comic book series adaptation was once planned as a full-length movie. It started its development in 2008 with Adam McKay as its director. Due to creative disagreements between the cast and the studios that acquired the concept, the movie was abandoned after going through a difficult development period. In 2016, Cinemax stated that it would be adapted into a television series, reviving the development for the project. The series’ executive producers are Seth Rogen, Evan Goldberg. Eric Kripke showruns. The show’s rights were acquired by Amazon Prime Video in November 2017, and filming is scheduled to begin in the spring of 2018. It was filmed for the program in Toronto.

What do you think about Claudia Doumit? Did you like her performance in The Boys season 4? Share your comments below!