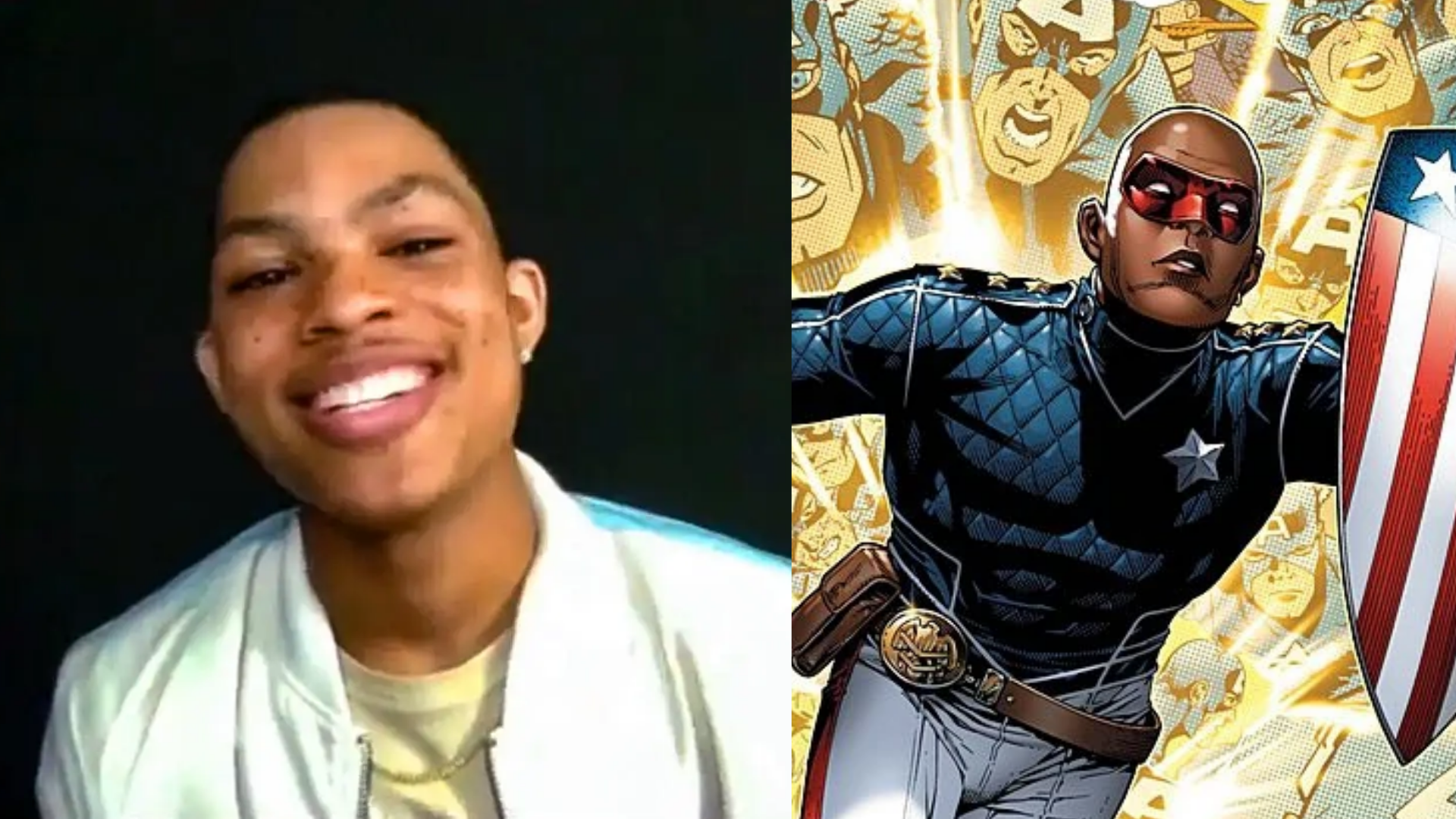 We’re still in the dark about Captain America 4, a year after The Falcon and The Winter Soldier miniseries concluded. But a recent interview with one of its stars reveals a probable return of a pivotal character.

Last year’s The Falcon and The Winter Soldier introduced us to a new era of Captain America. After Steve Rogers’ retirement in Endgame, Sam Wilson took the mantle (or the iconic shield, if you may) as the new Cap. But aside from that, the show also gave us new characters. One of these is Elijah Richardson’s, Eli Bradley.

In The Falcon and The Winter Soldier, we got to see Eli Bradley’s debut in the MCU. The duo of Sam and Bucky met Eli Bradley and his grandfather in their pursuit of foiling the plans of their superpowered enemies. Richardson plays a minor role in the six-episode show.

To give a short recap, Sam and Bucky discovered that Isiah Bradley was among the first Super Soldiers. But because of the government’s racist concerns about having a Black superhero, they put Isiah in prison. Now, Eli comes into the picture as Isiah’s legacy—something that we’re expecting to see in Captain America 4. 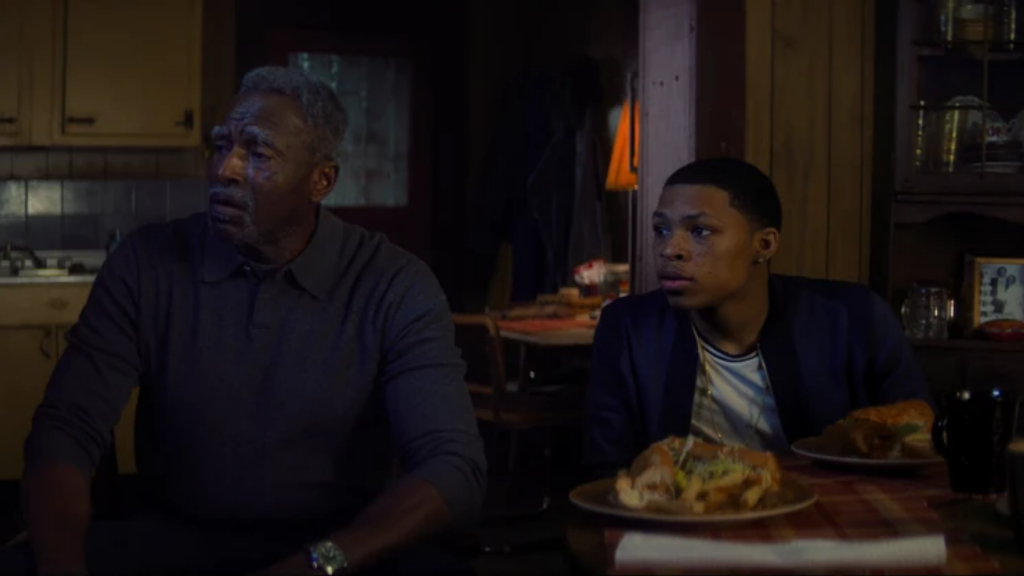 In the comics, Eli is not born with superhuman abilities. He was an ordinary guy until a predicament pushed Isiah to transfuse his blood into Eli. Super Soldier Serum runs through Isiah’s blood, and this caused some mutation in Eli’s body. His exposure to the serum enhanced his physical abilities and durability. In the Disney+ series, there was no hint that Eli had superhuman abilities. But Captain America 4 can be a way to show how Eli gains his grandfather’s powers.

In a recent interview with Josh Wilding for his role in the Hollywood movie Stargirl, Richardson gave a sly answer about his future in the MCU. When asked about his probable appearance in Captain America 4, he answered, “No comments.” before smiling at the camera.

We got a juicier response when his co-stars were asked whether they’d like to join Richardson in the MCU. Tyrel Williams commented, “I mean, obviously. Let’s just do Stargirl again but as superheroes this time.”

We didn’t get the exact answer we were hoping for, but this will do for now. After all, we know how secretive Marvel can get regarding their future films and series. And since this is Captain America 4 we’re talking about here, pretty sure they’re a hundred times more careful.

Besides, the roster for Young Avengers is almost complete. So, Eli’s return to the MCU is nothing but inevitable. 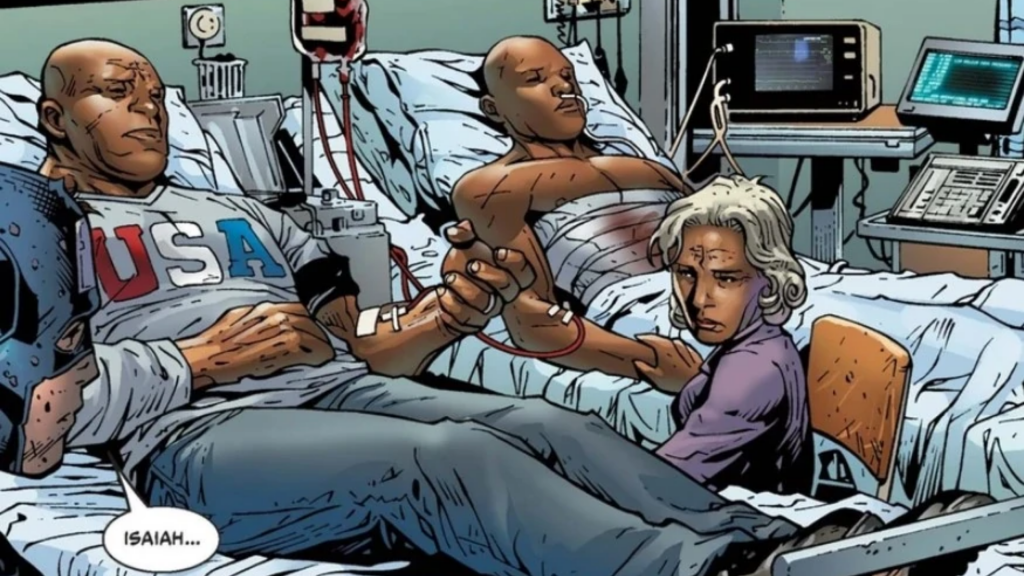 There’s no official post or date about Captain America 4. We only know that it’s currently in its early stages of development. However, we are optimistic about this film as Anthony Mackie is all for the movie and its head writer Malcolm Spellman.

There is also no official director for the film. But, Kari Skogland, who directed The Falcon and The Winter Soldier, is open to working on the project.

Seeing the great chemistry between Anthony Mackie and Sebastian Stan, it won’t be a surprise if we get to see Bucky in Captain America 4. In The Falcon and The Winter Soldier, James “Bucky” Barnes finally made peace with his past and put the Winter Soldier behind him. This amazing arc would be for nothing if we won’t see him in action again.

To prepare for Captain America 4, stream the six episodes of The Falcon and The Winter Soldier on Disney+.

The Mandalorian Season 4 Already In The Works, Says Jon Favreau
Who Is Vecna In Stranger Things 4 Vol. 1? Know The New Antagonist From The Upside Down