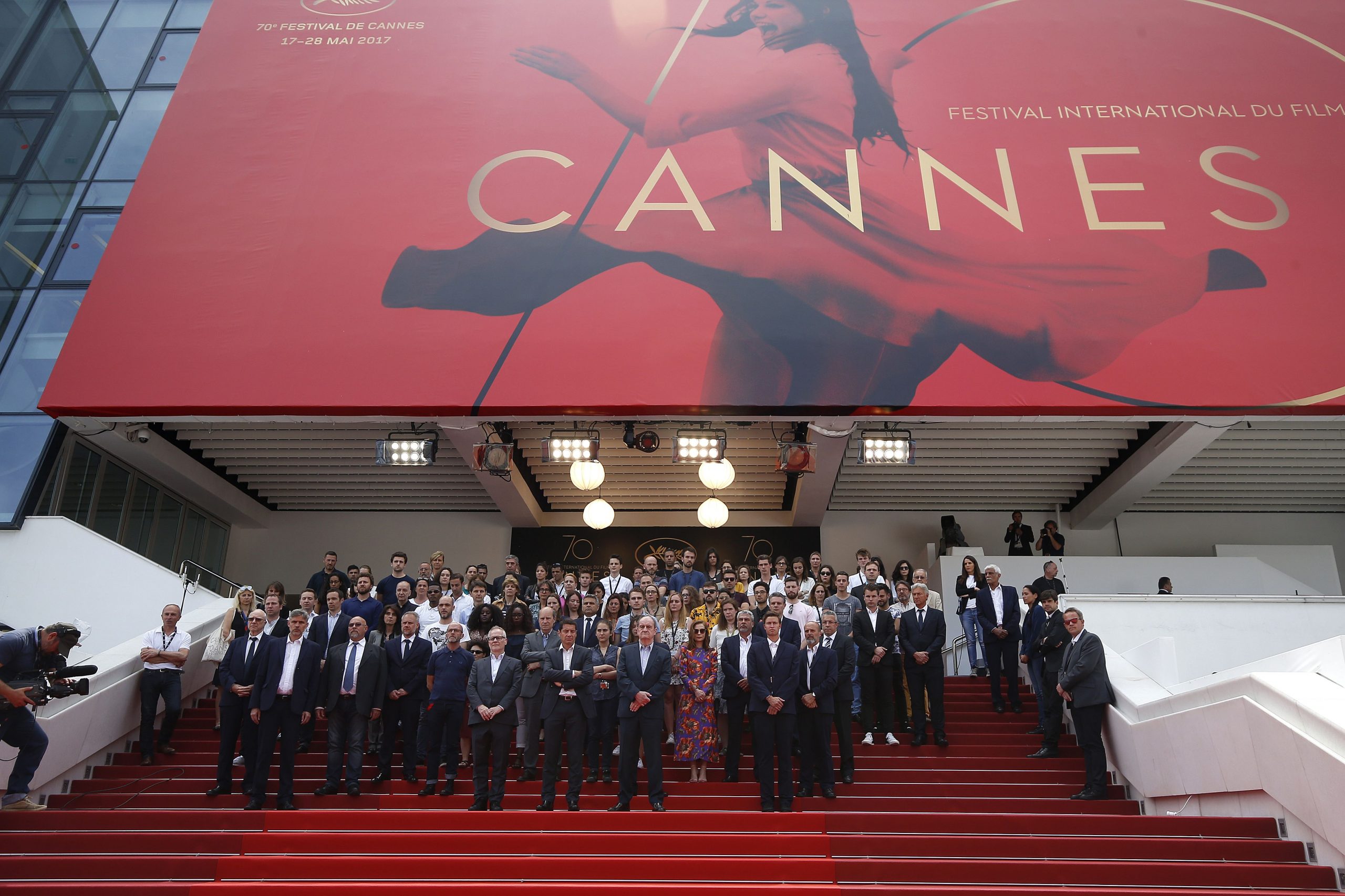 The Cannes Film Festival is here which means one of the most prestigious motion picture events of the year is here again. Now that it’s that time of year, let’s take a look at the films set to be shown at this momentous movie event. As a reminder, the two previous winners at the Cannes Film Festival were Titane and Parasite. Both of them left a lasting impression on the viewers at the movie event. Each one was praised as one of the peak movies of their respective years. Titane might have had mixed reviews from fans, but Parasite received universal acclaim and even bagged four Oscars. It even won Best Picture, an award that previously eluded foreign films.

The Ones To Watch Out The Movie Event 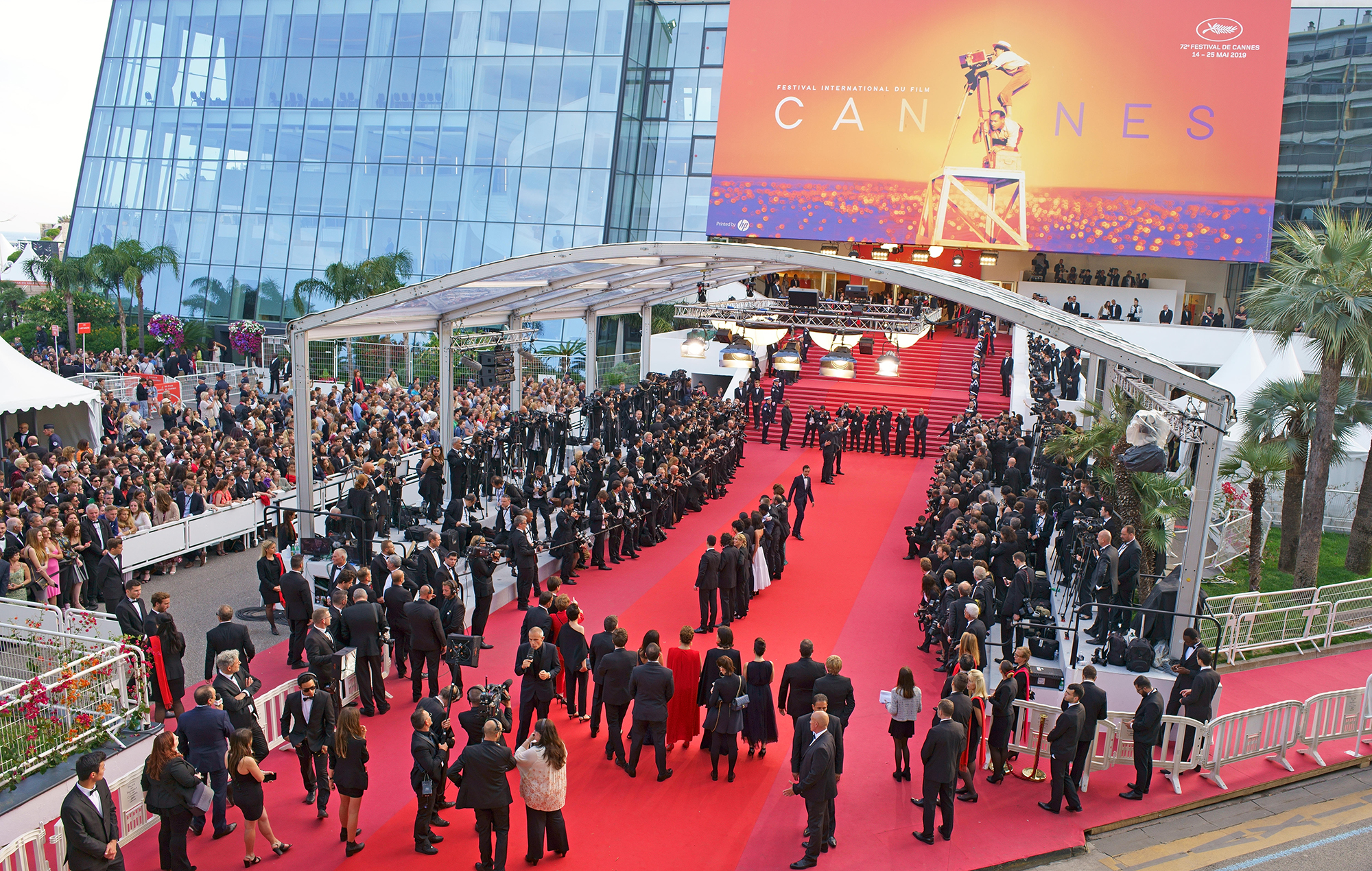 With so much talent on display, the 2022 selection has a nice number of highly anticipated works. One of them is David Cronenberg’s latest work, Crimes of the Future, starring Kristen Stewart, Viggo Mortensen, and Lea Seydoux. Another is Armageddon Time from Hames Gray with an incredible cast featuring Anne Hathaway, Oscar Isaac, Robert De Niro, and Anthony Hopkins. And we shouldn’t forget Claire Denis coming with The Stars at noon starring Taron Edgerton, Robert Pattinson, Joe Alwyn, and Margaret Qualley. To make matters more interesting, Korean filmmaker Park Chan-wook (most known for 2003’s Oldboy) premiers his new mystery thriller, Decision to Leave, as well, making it a highly competitive time at Cannes this year.

In the Out of Competition section for the Palme d’Or, everyone’s looking at Top Gun: Maverick, Elvis, and George Miller’s highly-anticipated return, Three Thousand Years Of Longing. Taking a break from the scorched deserts of Mad Max, Millet is starting a fresh, original fantasy epic. Led by Idris Elba and Tilda Swinton, Three Thousand Years of Longing might end up being a favorite of the Cannes Film Festival 2022. Another person premiering his movie – a first–time director, this time, is Squid Game star Lee Jung-Jae and his movie is called Hunt. It’s described as a dark 1980s-set spy flick. Aside from directing, Lee Jung-Jae also wrote the screenplay and stars in the film. With more lineup announcements on the way, read on to see the full list of films that have been so far officially selected for the 2022 Cannes Film Festival. 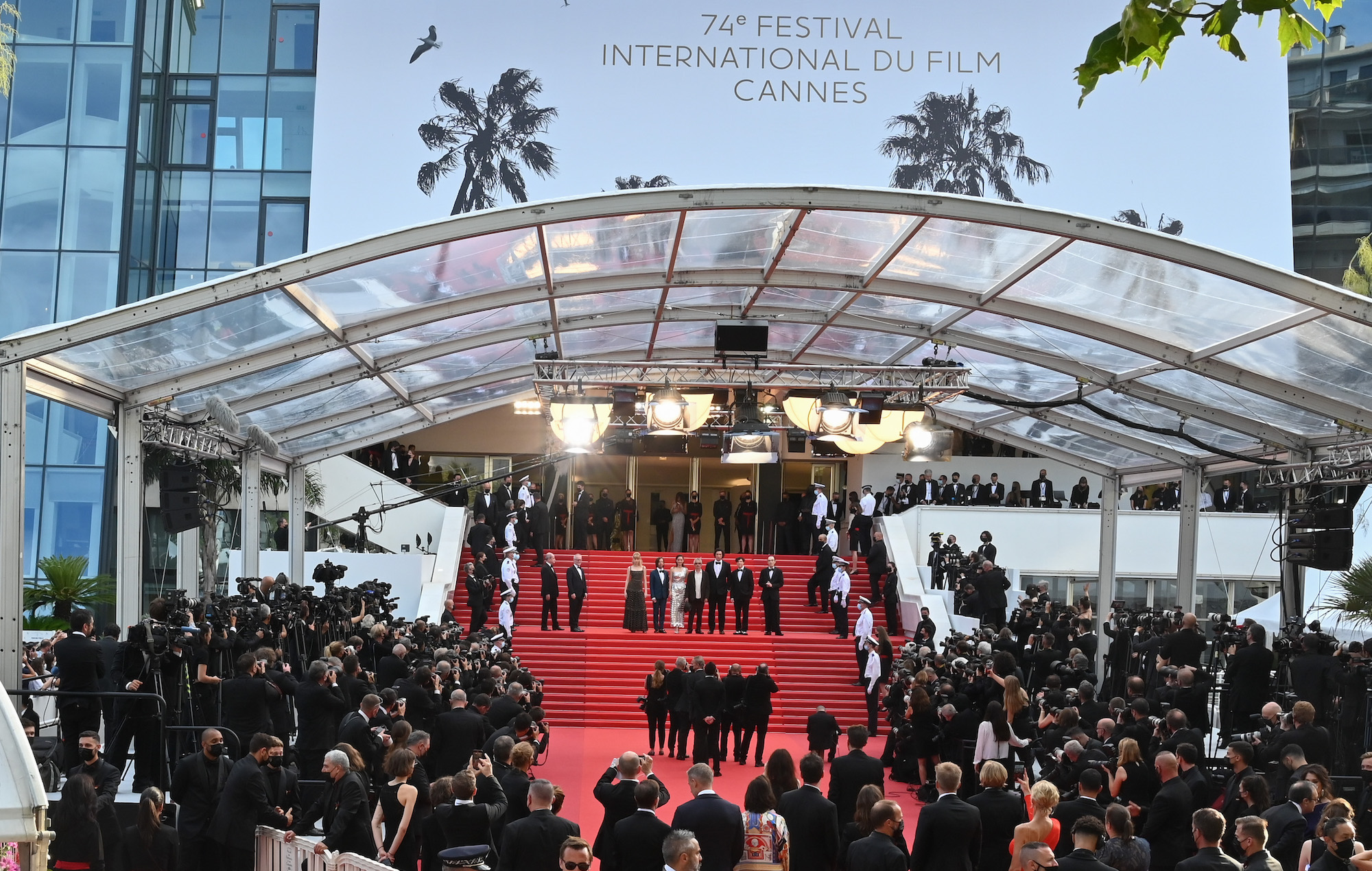 “Crimes of the Future,” David Cronenberg

“The Stars at Noon,” Claire Denis

Cannes’ Out of Competition

More Categories In The Movie Event

“Sick of Myself,” Kristoffer Borgli

“All That Breathes,” Shaunak Sen