Bruce Wayne Is Back! - Michael Keaton Gets Nuts On Set For The Flash

Home » Pop Culture » Bruce Wayne Is Back! – Michael Keaton Gets Nuts On Set For The Flash

Bruce Wayne Is Back! – Michael Keaton Gets Nuts On Set For The Flash 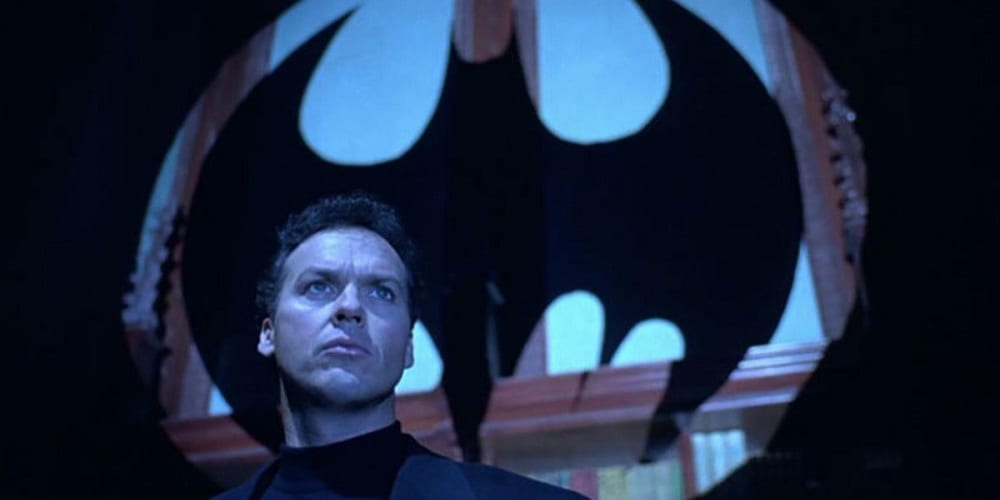 I’m doing a quick tally in my head of all the on-screen Batman’s over the years. While we all have our favorites, Michael Keaton is surely one of the finest to don the mask. Once more, the actor is returning to the world of Gotham and DC to join the cast of The Flash. If you’re excited to see what the expanded multiverse has in store for the DC Films, then you’re in luck. We have confirmation from Twitter that Michael Keaton is on set as Bruce Wayne filming The Flash. Here’s your first look at the actor’s return to the world of the Dark Knight.

Welcome Back, Bruce – First Look at Michael Keaton On Set for The Flash

BREAKING: We have our first look at Michael Keaton returning as Bruce Wayne in #TheFlash! pic.twitter.com/BXP7xRvarC

Funnily enough, I just rewatched the 1989 Batman film this weekend. Call it fate or pure coincidence, but I was left thinking about how exciting it is that Keaton is returning to the role of Bruce Wayne for The Flash. The film, helmed by It director Andy Muschietti, is set to release on November 4, 2022. Keaton’s return coincides with the film’s storyline of the Flashpoint arc in the comics. We know The Multiverse is coming to DC Films and nobody can quite kick things off like Keaton.

The on-set photo shared by Big Screen Leaks is far from a thrilling photo at first glance. Still, just the mere involvement of Keaton is worth getting excited over. Given the look of Old Man Bruce in series like Batman Beyond, Keaton is the prime age for the role of the aged hero. There are a million and one things they could explore in terms of Wayne’s role in the film. It’s tough to say what the actual extent of Keaton’s involvement in the movie will be. I doubt he’d be on board if it wasn’t worth the work, however, so good things are sure to come.

If you’re excited about The Flash and the return of Michael Keaton as Bruce Wayne to the DC Films Universe, then let us know in the comments! Keep reading Comic Years for more on DC Film, comics, and pop culture.
Featured Image Credit: Warner Bros.