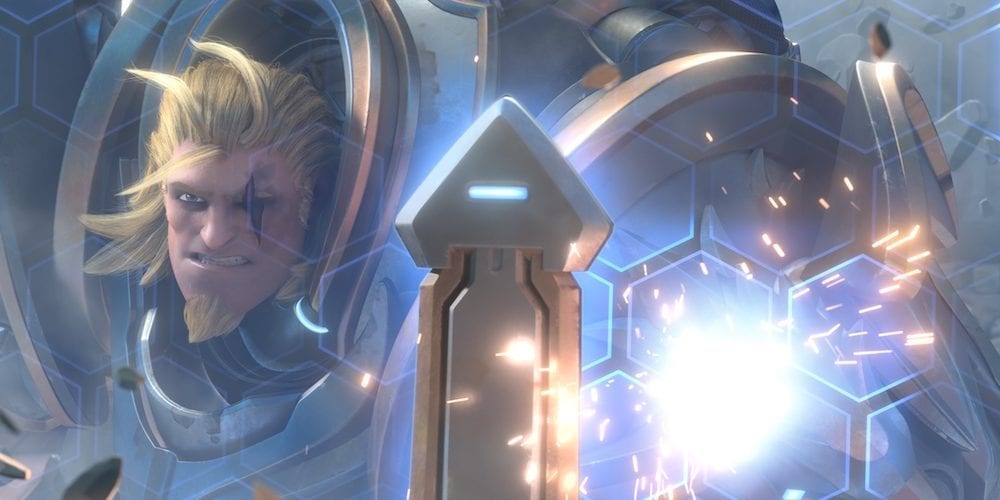 Blizzcon 2020, the major convention for game developer and publisher Blizzard tried to hold out. Its November date placed it towards the period in which events might return. For that reason, planners waited until now to call off the event. Unfortunately, as the Executive Producer of the event mentioned Tuesday, not much changed in terms of looser guidelines. Forget what states are doing; how would it be safe to host thousands of people in convention spaces? For that reason, Blizzcon 2020 is canceled. More surprisingly, there’s no move to go virtual until next year. 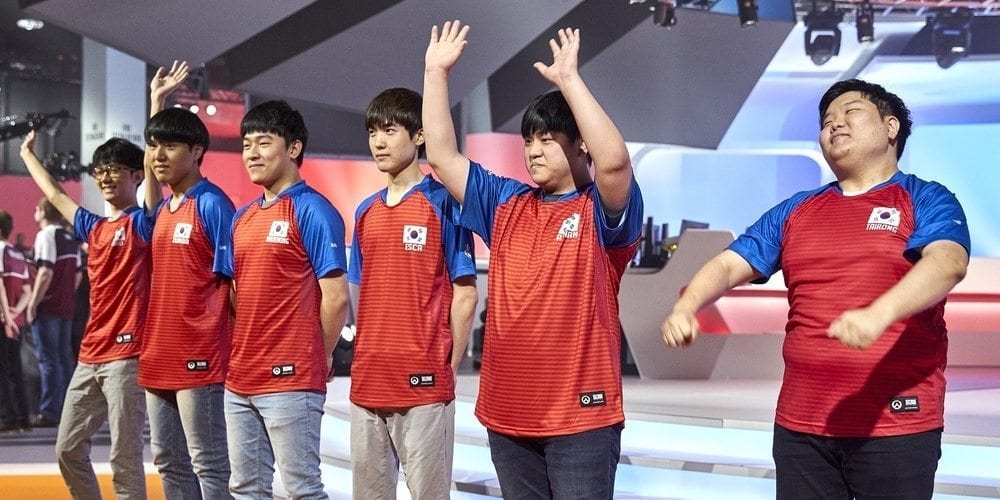 Nobody really believed E3 2020 would happen. When E3 was canceled for coronavirus concerns, we all understood why. At the time, hopes for Fall and Winter events seemed optimistic. This fact led to the Executive Producer of Blizzcon 2020 Saralyn Smith delaying a cancelation. Unfortunately, things aren’t shaping up as we hoped in terms of a return to normal. In a statement, Smith announced the convention’s cancellation. She says of the decision, “we will sorely miss connecting with so many of you at the convention and “recharging our geek batteries” this fall.”

It’s no surprise to see the cancelation occur, but I figured there would be some digital transition. Instead, it seems as if Blizzard will hold off on this front. There are too many things that go into Blizzcon to move efforts to digital platforms. In many ways, I assume this is why E3 held off on a digital interface. Still, it’d be great to have a presentation from the company this fall if possible.

When Do We See the Return of Cons? 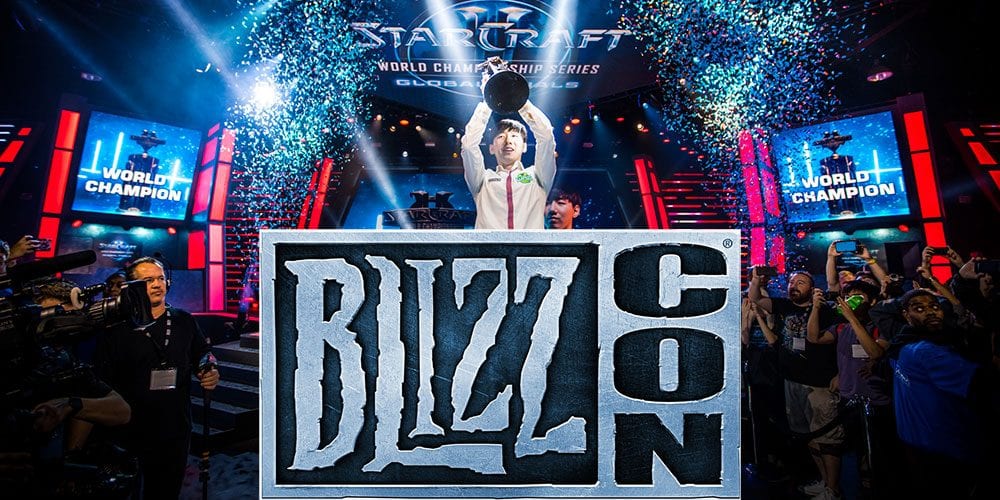 Nobody imagines a con occurring in 2020. To be honest, I can’t imagine one happening in early 2021 either. Contact tracing is still a primary concern for many large-scale events. Masks and social distancing only accomplish so much. These concerns, and others, limit the choices planners have. Plus, consider whether you would attend an event in the near future. Most data shows people are holding off until a vaccine is ready. That could be quite a ways away from now.

Nevertheless, PPE and distancing measures might have us together again sometime soon. Until then, don’t forget Comic Years is here to distract and entertain you when you need a little lift. We’re all thinking of you during these trying times.

If the Blizzcon 2020 cancelation upsets you, then tell us in the comments! Thanks for reading Comic Years for all things gaming, comics, and pop culture.

Indiana Jones 5 Update: Welcome! Everything Is Fine.
Could an David Ayer Cut of Suicide Squad Follow the Snyder Cut of Justice League