Black Widow Delayed Again in 2021 by Disney and Marvel? 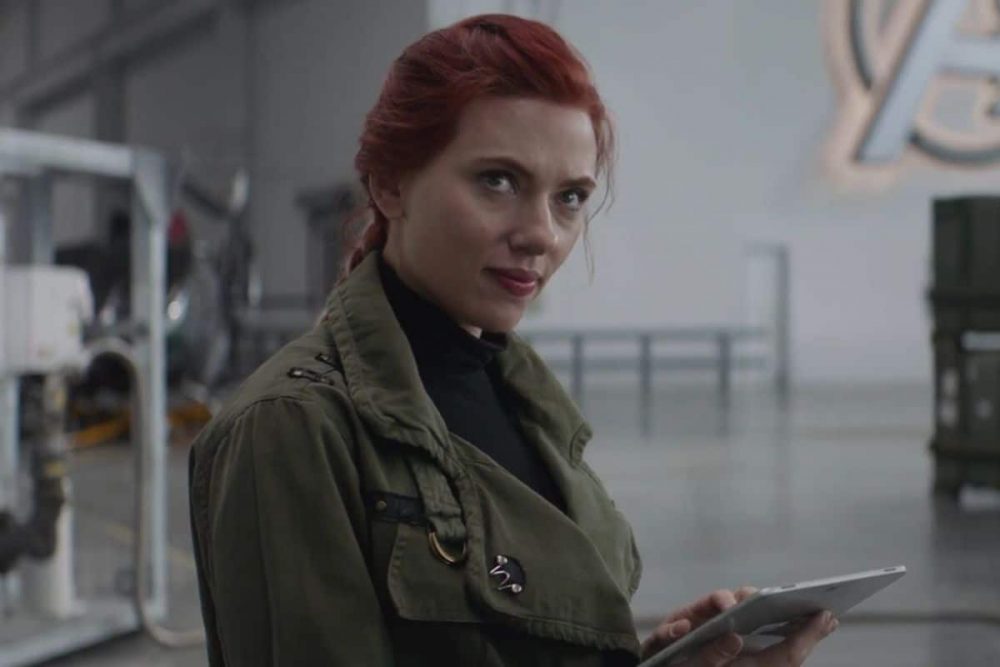 It’d be a wild thing to see, but nothing would surprise us at this point in time. Once considered a banner release for Marvel Studios and Disney, Black Widow is facing yet another pushback. The film originally intended to kickstart a post-Endgame MCU. Now, it’s unclear whether or not we’ll see it this year at all. Is it possible to see Black Widow delayed again in 2021? Well, for now, nothing is set in stone. Disney and other production giants face huge challenges following 2020’s global pandemic. Theaters are just now starting to plan reopenings in some parts of the country. Disney+ seems to be an option, but here’s what Marvel Studios and Disney hope happens instead.

Is it Likely Black Widow is Delayed Again in 2021?

Per a predictory report by Variety, it’s looking like Black Widow is set for another delay. Disney does not want what was once considered a banner film for the MCU to end up on Disney+. That’s not a knock on the streaming service. Rather, it’s a testament to how many fans would head to the theaters to see another MCU movie. Or would they? The COVID-19 impact on movie theaters is still hurting major companies like AMC Theaters. Movies like Soul, Onward, and the live-action Mulan did well on Disney+, but those aren’t blockbusters like a film starring an established character played by Scarlett Johansson.

It’s clear that WandaVision is reigniting the fire behind the MCU fandom. Fans want to see more from this universe, especially considering the diverse, ambitious next step in the journey of these films. If the film did end up on Disney+, then it would certainly be the last option available. That happens if the film’s release interferes with other set dates for MCU releases. Depsite being a prequel, plot points and characters in Black Widow could somewhat spoil elements of Phase Four. To avoid this, Disney would need to get Black Widow out to avoid impacting other projects.

It’s too soon to tell what theaters will look like in the Spring let alone the summer. With many hoping to get vaccinated for protection against COVID-19 before 2021 drifts by, the desire is there. The pandemic simply makes any public event or space a threat, and many would rather stay home until its safe. We’ll have to see what Disney’s next move is regarding what is certainly one of the properties that will help them regain losses aflicted in 2020.