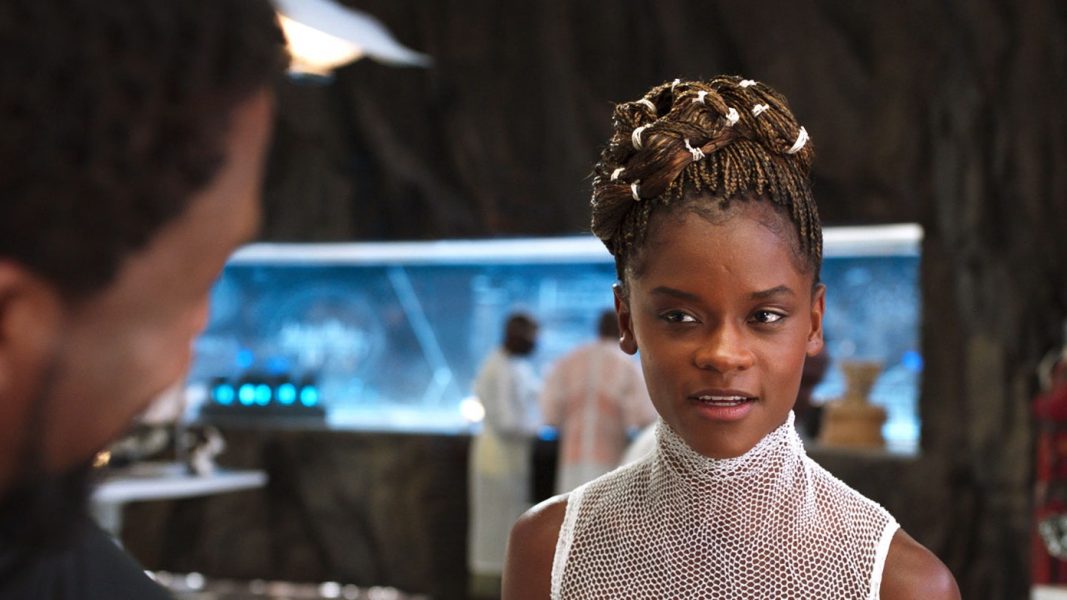 The past two years have taught us how to go with the flow regarding movie release dates. We’re used to regular coronavirus-related pushbacks, but not all production delays are related to the pandemic. Black Panther: Wakanda Forever recently paused production due to the on-set injuries of Letitia Wright. Now the Black Panther sequel resumes filming, and Letitia Wright is back for the Wakanda Forever film. Let’s take a look at how the delays have played out, and what it means for the film’s release date.

Production on Black Panther: Wakanda Forever initially faced a shutdown in early November of 2021. They officially entered a hiatus later that month. These filming delays were caused by Letitia Wright (who plays Shuri) being injured while filming. Injuries included a concussion and a shoulder fracture.

The original plans for when the Black Panther sequel resumes filming were set to begin earlier this month. However, COVID-19 couldn’t stand to be left out of the conversation, and various cast and crew tested positive. Co-star Lupita Nyong’o was among those that tested positive for the coronavirus.

Everybody is back in Atlanta now to continue filming. The production team had continued to film around scenes that required Wright, so they aren’t too far behind. They will reportedly spend four weeks filming.

Did The Production Delays On The Black Panther Sequel Change The Film?

Black Panther has been through so many changes, starting with the death of its lead actor, Chadwick Boseman. Many fans believed that Letitia Wright would be the one to take over the mantle, but some aren’t so sure after the production delays. It was recently reported that Winston Duke, who plays M’Baku, negotiated a raise for his role in the film. This could signal that he took a more expanded role due to Wright’s absence.

In addition to Wright’s injury-related absence, rumors have suggested that the actress could be leaving the MCU entirely. This is due to the vaccine mandates that Disney has in place for its filmmaking. Wright had previously shared skepticism about the vaccine online, causing quite the stir before she stepped away from filming. She remains dedicated to finishing Wakanda Forever, but we aren’t sure about the rest of her MCU future.

Despite all of the production changes, it looks like things are back on track now that the Black Panther sequel resumes its filming. What that track is might look different than they originally intended.

The film still holds its November 11th, 2022 release date, so the film’s editors sure have a lot of work to do in the coming months! The grip that they have on this release date could mean that it is crucial to the timeline of the Marvel Cinematic Universe films, playing into the plot of other films releasing around this time. If they have to change the release date for Wakanda Forever, they might have to shuffle others around, too. 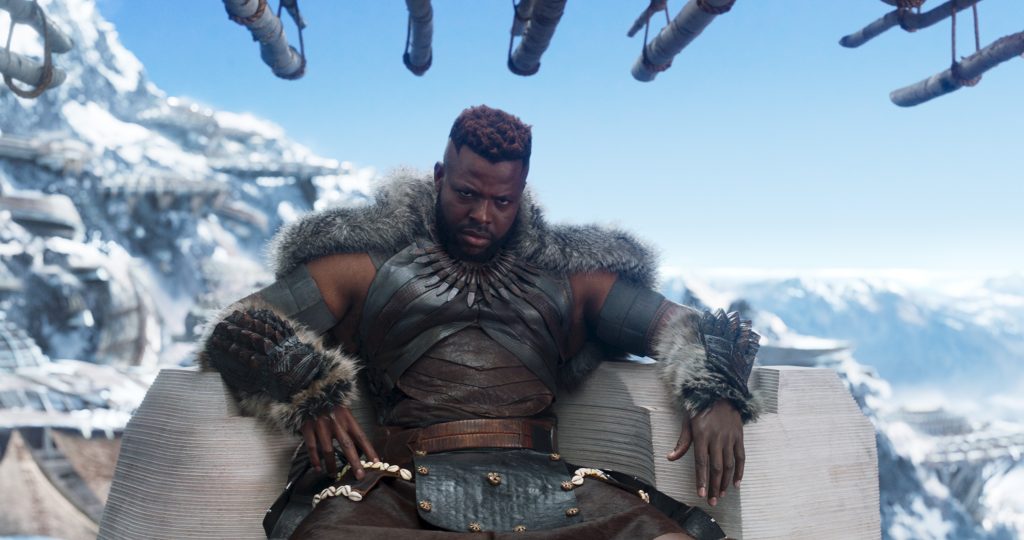 As the Black Panther sequel resumes filming, we’re curious what you think about the news surrounding Wakanda Forever and Letitia Wright. Do you think all these production delays signal a more leading role for the actress? Or could someone else (like Duke) swoop in and take the spotlight thanks to the changes? Drop your thoughts in the comments!