Benedict Cumberbatch Says No To the Role Playing Thrawn

Benedict Cumberbatch Playing Thrawn Not Likely According To Actor 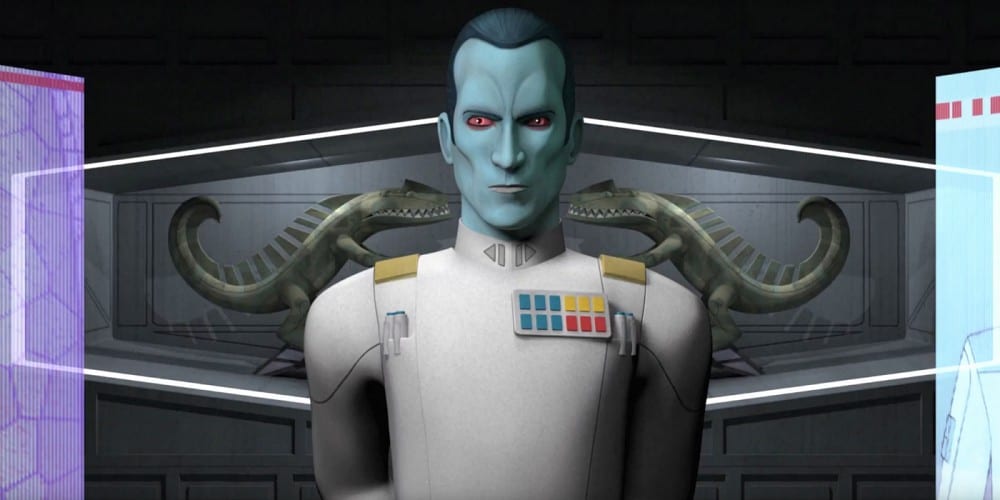 Admiral Thrawn is a fan-favorite within the Star Wars universe. Through countless books, the Imperial military mastermind enthralled fans since his debut in 1991’s Heir to the Empire. After appearances in Star Wars: Rebels and a name-drop in The Mandalorian, rumors circulated Hollywood about Disney’s search for a live-action actor for the character. Fans would love to see Benedict Cumberbatch in the role, but fan casting doesn’t always end up working out. Benedict Cumberbatch playing Thrawn could be really cool, but according to the actor himself, that’s a hard no. Here’s what Cumberbatch said about the role when asked during a recent interview. 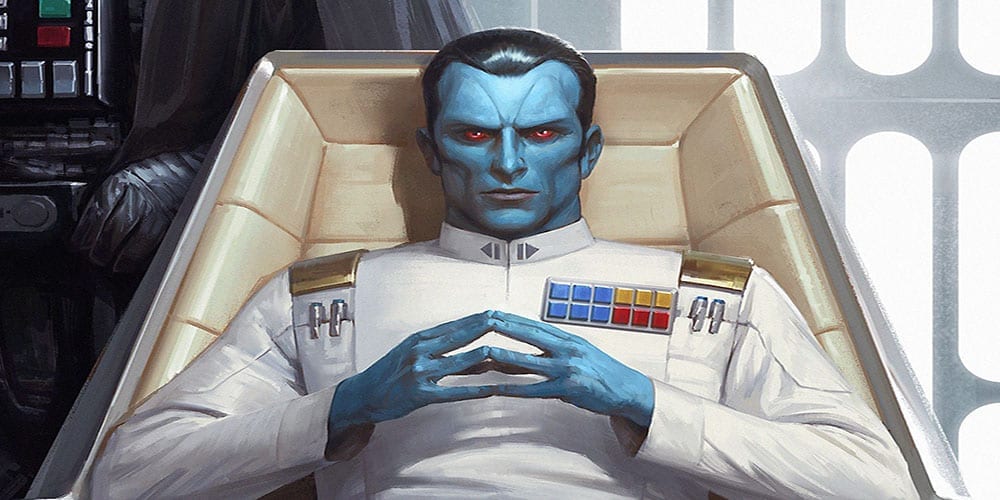 In an interview with Collider, Benedict Cumberbatch was seemingly introduced to the character Thrawn. Fans started speculating about the character’s role in the live-action Star Wars world after The Mandalorian: Chapter 13 – The Jedi. In the episode, Rosario Dawson’s character Ahsoka Tano name-dropped the Grand Admiral to fans’ delight. Shortly after, rumors about Disney hunting for a live-action Thrawn actor led to one of pop culture’s most time-honored traditions: fan casting roles. Cumberbatch came up a lot in the online discussion, but in the Collider interview, Cumberbatch didn’t seem to know much about the character at all.

When asked about playing Thrawn, Cumberbatch responded, “Grand Admiral Thrawn? Does he turn into Peter Cushing or something?” Cushing famously played another Grand Admiral, Moff Tarkin, in the original Star Wars film,  A New Hope. Interviewer Steve Weintraub explained Thrawn’s blue skin and villainous streak to Cumberbatch, which yielded a less-than-promising response. “That’s a straight no from me, right now. There’s no way I want to be turned blue,” Cumberbatch responded. Now, it’s worth noting that actors from Ewan McGregor to Tatiana Maslany have openly lied about upcoming jobs in the Star Wars and Marvel universe before, but this feels emphatic.

Thrawn is still likely to show up somewhere in The Mandalorian or one of the new Star Wars projects coming to Disney+. The shows are going to be a huge part of the platforms’ continued growth, which recently hit 100 million subscribers in just 16 months. Have a pick for Thawn that’s not the Doctor Strange actor? If so, then let us know in the comments!

The South Park Vaccination Special Review – At Least Something Is Back To Normal
It’s Time to Feel Nostalgic, Because Shrek Is Getting a Rerelease for 20th Anniversary