Arkham Legacy Game Rumors – Too Good To Be True? 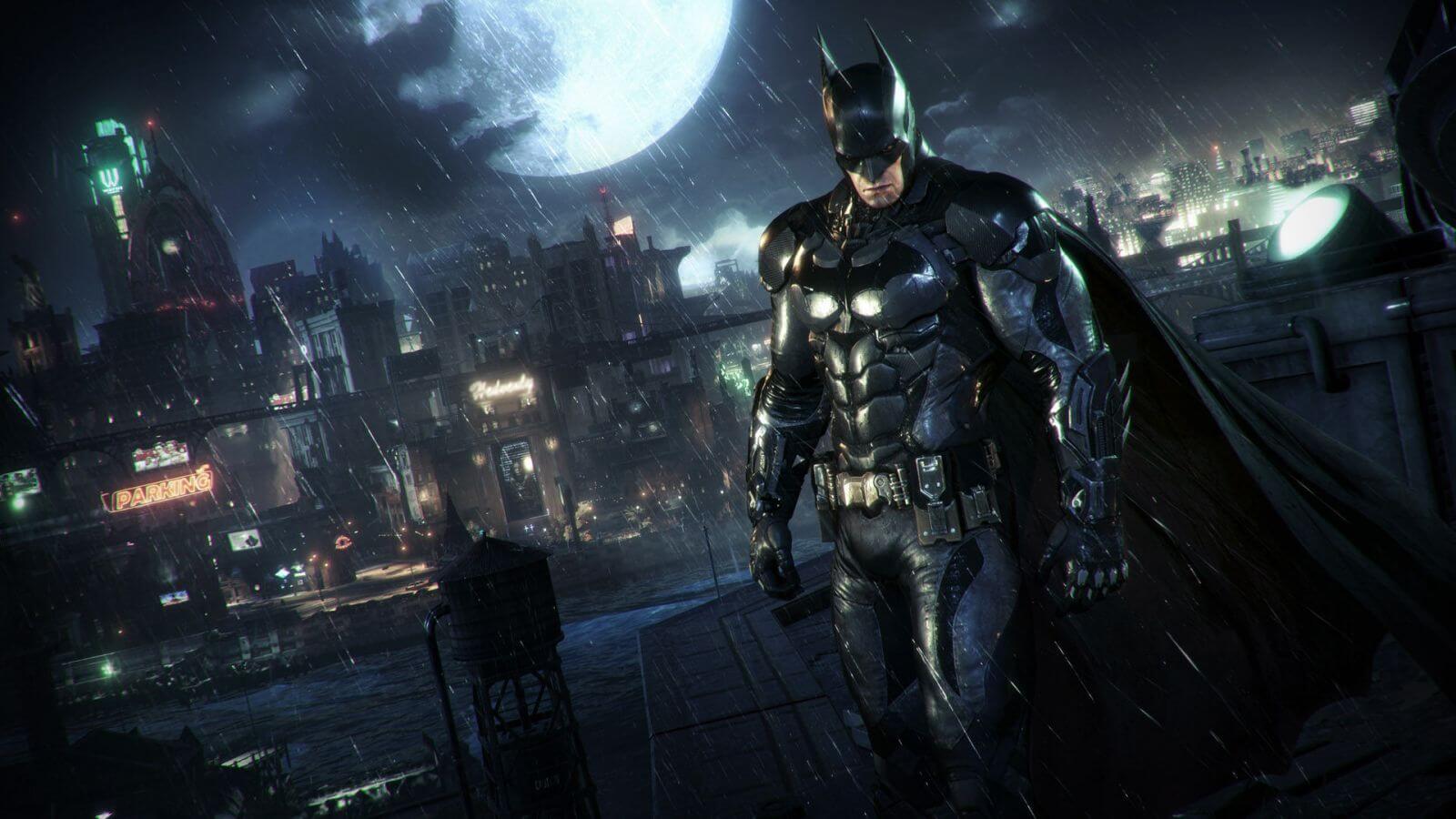 Before the PS4’s Spider-Man title, it was an easy answer. Someone asks you, “What’s the best superhero game of the last decade?” You’re likely responding with one of the Arkham games from WB Games Montreal and Rocksteady. After disappearing for awhile, there is a seriously reputable leak mentioning Arkham Legacy game rumors that bring the entire Bat Family into the mix for another action-adventure title. 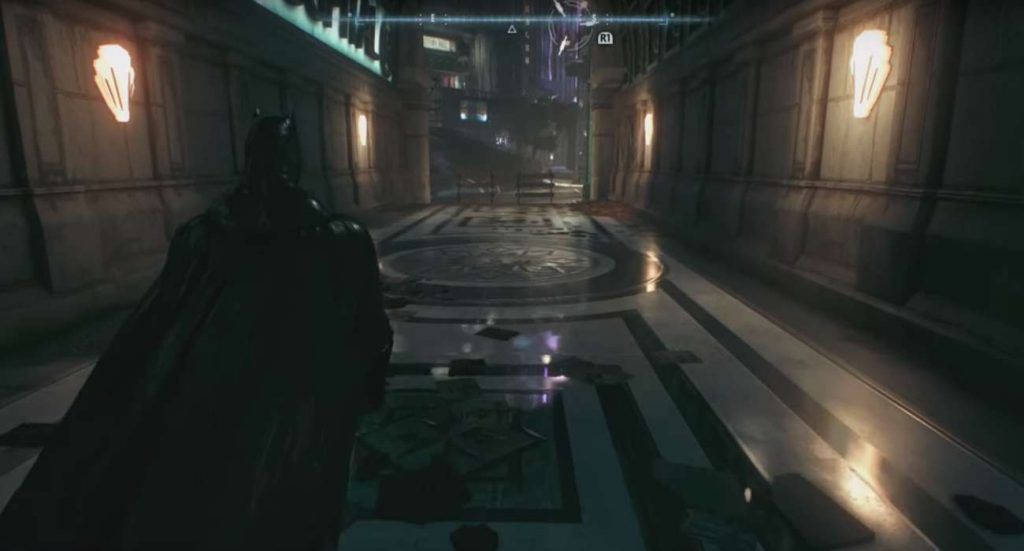 I know what you might be thinking – game rumors aren’t terribly reliable. Sure, that’s true, unless you are Twitter user New_WabiSabi. Sabi is currently one of the leading rumors reporters in the industry. Their tweet regarding Arkham Legacy is not the first time Sabi is getting substantial attention for leaks. In fact, Nintendo is currently suing the reporter for tweets breaking down the company’s E3 presentation earlier this year. So, as far as rumors go in gaming, we have reason to believe this is the real deal.

WB Games Montreal Batman titles are fine tuned, polished, and true to the darker spirit of the comics. The Arkham Legacy game rumors are pointing to a lot of amazing things from the comics that haven’t been touched. The Court of Owls, for one, is expected to be a central part of the storyline. Even more important, however, is the inclusion of the Bat Family. The rumors are saying that the entire family will be playable, and likely split a few individual storylines for each character into a greater arch.

The Arkham games in their heyday weren’t just good comic book video games. If you weren’t a Batman fan or even a comic reader, you played those games for their polished gameplay. The fight mechanic of attacking and timing dodges is central to many games nowadays. Spider-Man for PS4 likely does not exist without the style the Arkham series helped to build.

When is a New Batman Video Game Coming Out? 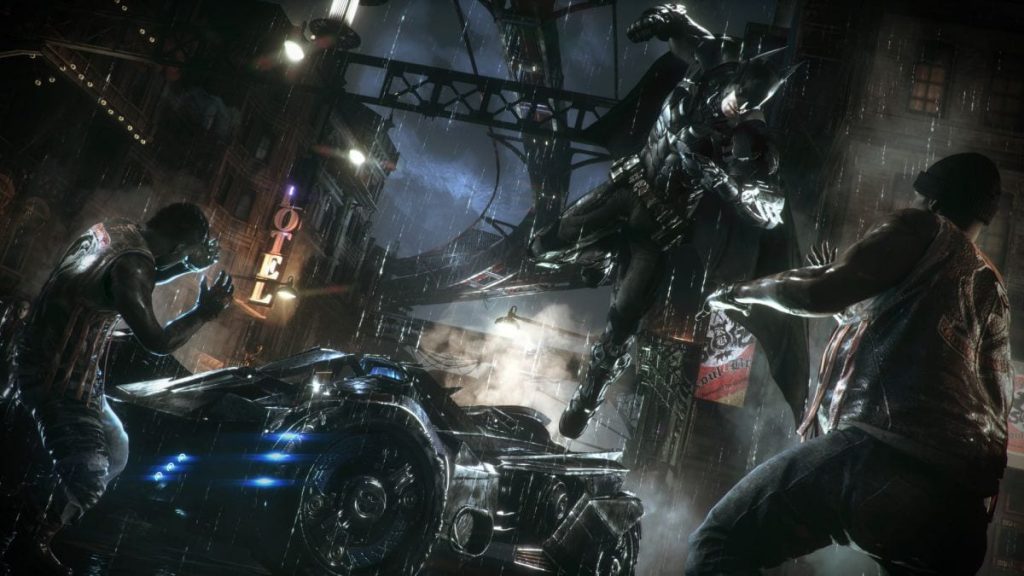 Sabi is expecting a release next year, with an announcement coming as early as the Video Game Awards. It might seem like December 12th is far away, but next week is already November? Which also means it’s time to start looking ahead at your 2019 video game wishlist for the busy gaming season!

Comic Years is your go-to source for everything gaming, comics, and pop culture. Let us know how psyched you are for a new Batman game in the comments!

Robert Pattinson’s Batman Voice Has a Very Unlikely Inspiration
The History Of Batgirl: Comics And Beyond