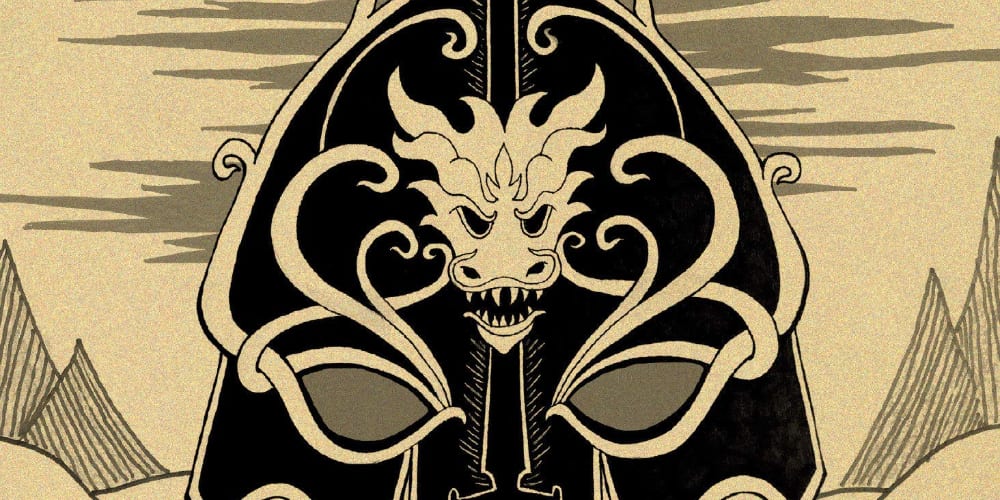 If you thought that Lord of the Rings and The Hobbit were epic, you haven’t read The Silmarillion. The Battle of the Five Armies? Mere skirmish. Pelennor Fields? Basically a game of football. Sauron? He’s actually a bigger villain’s little bitch. The Second Age, which Amazon’s Middle-Earth series will focus on, had bigger battles, bigger heroes, bigger villains, bigger victories, and much bigger tragedies. And while we’ve known a few details, Amazon finally released the already five-season series’s official synopsis. 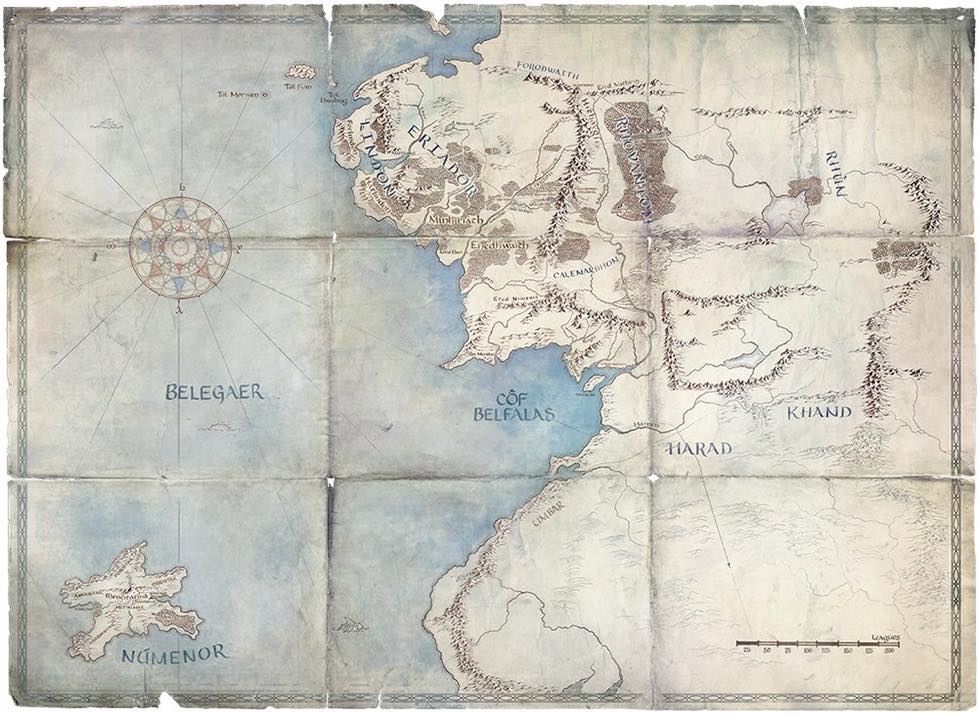 The Map of Middle-Earth during the Second Age (Image: Amazon Studios)

As confirmed by the biggest Tolkien site out there, TheOneRing.Net, here is the synopsis of Amazon’s Middle-Earth series:

Amazon Studios’ forthcoming series brings to screens for the very first time the heroic legends of the fabled Second Age of Middle-earth’s history. This epic drama is set thousands of years before the events of J.R.R. Tolkien’s The Hobbit and The Lord of the Rings, and will take viewers back to an era in which great powers were forged, kingdoms rose to glory and fell to ruin, unlikely heroes were tested, hope hung by the finest of threads, and the greatest villain that ever flowed from Tolkien’s pen threatened to cover all the world in darkness.

Beginning in a time of relative peace, the series follows an ensemble cast of characters, both familiar and new, as they confront the long-feared re-emergence of evil to Middle-earth. From the darkest depths of the Misty Mountains, to the majestic forests of the elf-capital of Lindon, to the breathtaking island kingdom of Númenor, to the furthest reaches of the map, these kingdoms and characters will carve out legacies that live on long after they are gone.

Who is “the greatest villain that ever flowed from Tolkien’s pen”? Introducing Morgoth! 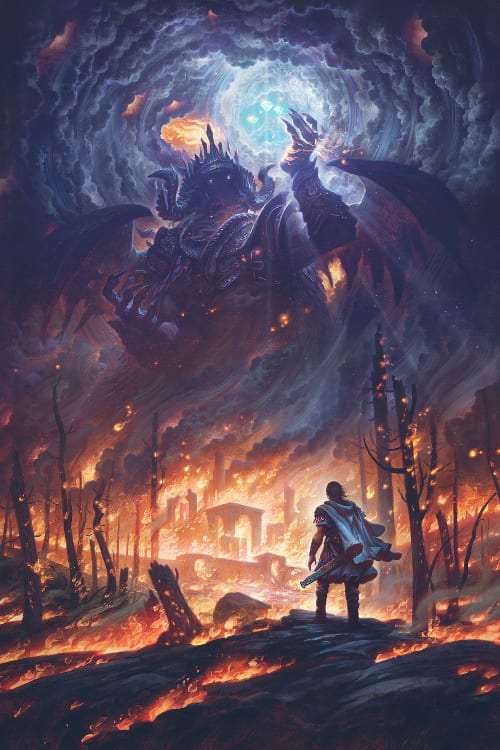 “Oh, balls”—the dude on the ground. (Art by Justin Gerard)

You’ve heard his name before. On the bridge on Khazad Dúm, Gandalf fights a “balrog of Morgoth.” Morgoth controlled all evil in Middle-Earth, including Sauron. Also, in Lord of the Rings, Gandalf warns about a second darkness. Middle-Earth had already suffered a first one. That’s because of Morgoth, formerly Melkor, one of the Ainur—gods of Middle-Earth who sang the creation song. Melkor, however, brought discord to the song. He was cast out of paradise and spent thousands of years making the lives of elves and men difficult. Not only is Morgoth the obvious choice for Amazon’s Middle-Earth series, but he’s also the best villain for an ongoing story. Three—hell, six—movies are not enough to explore the threat of Morgoth.

This show is going to make Game of Thrones look like Desperate Housewives.