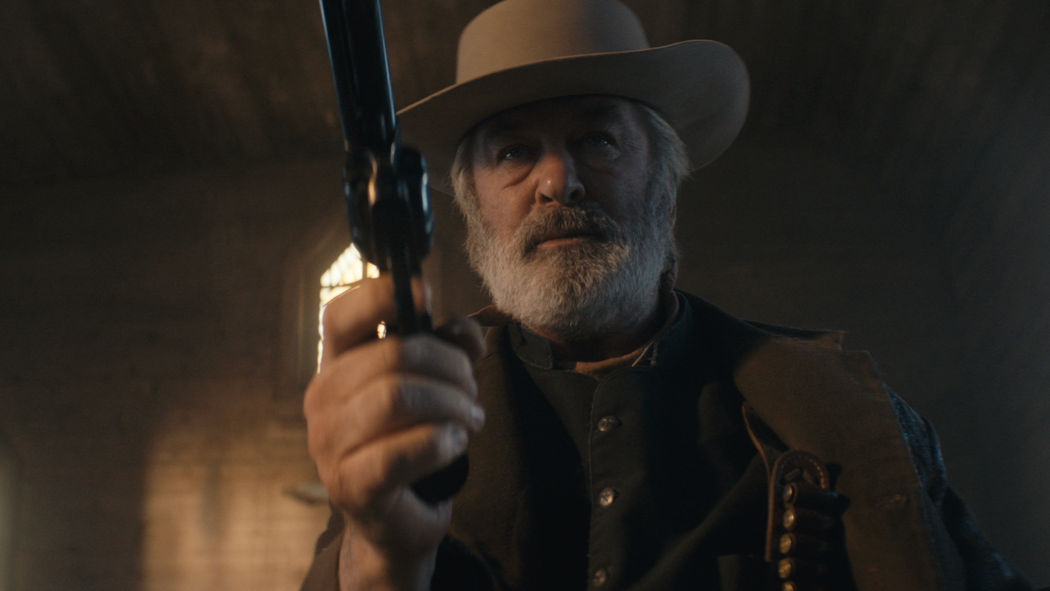 Last year an accident occurred during the filming of Rust. Actor Alec Baldwin accidentally shot and killed Halyna Hutchins. The latter was the director of photography for the film that was shooting in New Mexico. On the set, Baldwin was rehearsing when one of the guns went off, and to everyone’s surprise, this was a real gun and not a prop.

Since that time, Baldwin and the management of the filming production company have been under lawsuit and investigation. Everything to clarify the facts and find the culprit of this event. At the moment, the police have discovered certain set management negligence. For this reason, they have received a penalty worth a large sum of money.

The investigations are still ongoing, and recently Santa Fe County sheriff’s office published some images of the moment he was practicing his shots. Another video showing the moment paramedics take Hutchins in the ambulance is also available on the Internet, and footage from when the actor went to the police station for questioning. In the interrogation video, we can see Baldwin as he spoke on the phone to his wife to see how she and their children were doing.

Following Hutchins’ death, police questioned everyone involved on the set. From maintenance personnel, actors, directors, or other people directly or indirectly involved in this production. One of the people investigated and questioned frequently was Alec Baldwin.

Recently, the police handling the case released footage of the actor before his interrogation, moments after the accident. In the footage, he is holding a phone while waiting for the police to interview him about the incident. 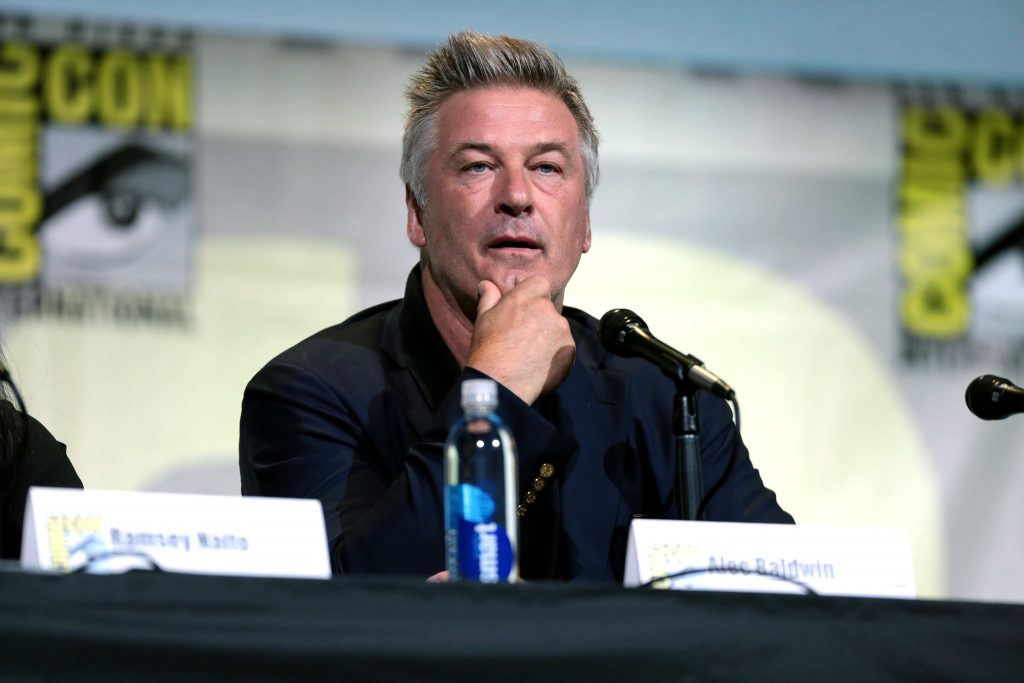 Other images released by the police showed Baldwin practicing with the revolver on the day of the fatal accident. Others from the production set while the police force conducted investigations into Hutchins’ death.

The police have stated that the investigations are still open, and these images are part of said investigations. Part of the Santa Fe police force statement was the following “Once these investigative components are provided to the sheriff’s office we will be able to complete the investigation to forward it to the Santa Fe District Attorney for review.” These statements came directly from Santa Fe Sheriff Adan Mendoza, who also released the crime scene photos.

Video of the First Interview after the Accident

In addition to the photos mentioned above, police released a video of the first interview Baldwin was subjected to. In this video, Alec is seen alone and takes out his phone to make some calls. The first one is not known for sure to whom he called, but the second call was to a woman that could be his wife, Hilaria.

Baldwin made sure that his children were okay during this call. He also asked the woman about the situation at home. The woman then asked Alec if they “should be staying away from the vultures,” referring to the press, possibly. Baldwin asks if they’re outside, and the woman responds, “no, but I imagine they will be, at some point they’re going to find out.”

Finally, we hear Alec Baldwin saying, “you have no idea how unbelievable this is and how strange this is.” The woman apologizes to him for the situation and hopes that everyone is okay. At the end of the video, the police begin their interrogation to learn more about Hutchins’ death.

There has been an ongoing investigation after Hutchins’ death from the accident on the set of Rust. Everyone’s attention is on Alec Baldwin, the actor who accidentally ended her life using a real gun instead of a prop gun. His lawyers say that the evidence exonerates him from prison by proving he had no control over these matters, but Baldwin continues facing other lawsuits that stem from this tragedy.

What do you think is the future for Alec Baldwin after this? Tell us in the comment section