A Live-Action Adaptation Of 'Yakuza' Is Coming - Comic Years

Home » Pop Culture » A Live-Action Adaptation Of ‘Yakuza’ Is Coming

A Live-Action Adaptation Of ‘Yakuza’ Is Coming 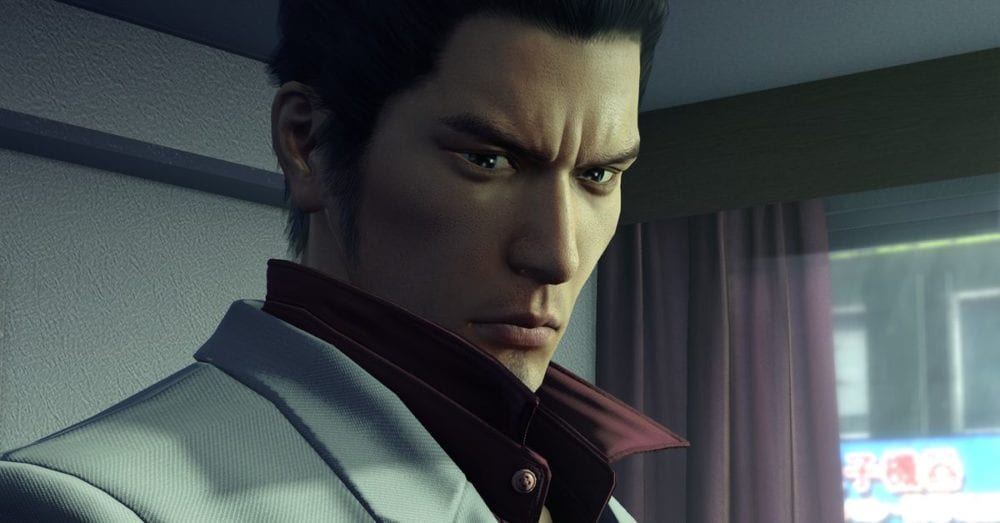 It’s an excellent time for live-action adaptations of video games. After the success of films like Sonic The Hedgehog and Detective Pikachu, the world is changing its mind on games being a great place for source material. The latest game to become a live-action adaptation is Yakuza, a Sega franchise that started in 2005. Let’s take a look at what we know about the adaptation so far.

Yakuza To Become a Live-Action Adaptation

Yakuza is a video game franchise from Sega and has sold more than 12 million physical and digital units. It takes place in Kamurocho and other areas of Japan. The story follows the protagonist, Kazuma Kirya after he leaves prison. He is immediately pulled back into the dark and mysterious world of the yakuza as they search for a missing $100 million.

The adaptation is coming from a team-up between Sega, 1212 Entertainment, and Wild Sheep Content. Wild Sheep Content comes from Erik Barmack, the former Netflix VP of International Originals who helped get shows like Dark on Netflix. Barmack, Joshua Long, and Roberto Grande will be producing the film. The team is still in search of writers, according to Variety.

Take a look at the trailer for the latest Yakuza game below to get a glimpse of what the adaptation has to draw from!

An Adaptation We’re Looking Forward To

Video games that are adapted into live-action content are always worth keeping an eye on. They often feel less restricting than novels or comic books, as the environment tends to feature a broader space to explore. Barmack has shared his excitement over the project. He adds that the story gives them a “new playground in which to set compelling stories with compelling characters.”

This adaptation is still in the early stages of development. So, we expect to have a pretty big waiting game ahead of us before we hear any major news or see a sneak peek of content. It just means that we have more time to go back and play all of the Yakuza games!

Readers, are you excited for a live-action adaptation of Yakuza? Let us know in the comments or on our social media pages.

The Simpsons Season 32 Brings New Voice Actor For Carl
X of Swords: Creation is an Epic Start to the Biggest (or, at least, Longest) X-Men Event Since the 1990s