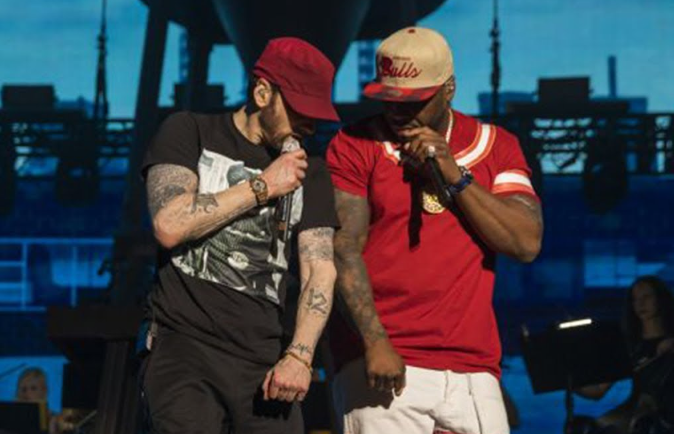 May I have your attention, please? The Real Slim Shady is back, stronger than ever! Just as the world went quiet after his last album, Eminem has news for us. An 8 Mile TV series is officially in the works by Eminem and 50 Cent! The two did confirm this collaboration, so read on to find out more.

In a recent interview, the popular rapper 50 Cent officially confirmed he will be creating an 8 Mile TV series. With the full support of Eminem, he is going to reboot the 2002 movie version of 8 Mile.

It has been 20+ years since the initial movie by Eminem aired. Eminem’s 8 Mile told the devastating story of his life. He endured tough family problems, drugs, and financial problems. Everything Eminem went through in order to win his first rap gig is shown in the movie.

When it comes to the 8 Mile TV series, it will be a collaboration between Marshall Mathers and 50 Cent. The two have been collaborating in their rapping careers since the 1990s. The TV series will not match the original movie scene-for-scene. It will rather be a modern twist.

This is good news because, let me tell you, the original 8 Mile movie does not need a remake! 50 Cent did confirm that the TV series is already in motion. Moreover, we are eagerly waiting for Eminem to confirm his return for the main role. After all – you can’t make a TV series about yourself and not show up?!

“I wanna be able to show and offer a lot more details — things that you would say in an interview or different things that you’ve already used that you put out there and stuff like that. You’ll see those things kind of surface in the temperament of the characters”, 50 Cent stated in the interview.

Eminem used his movie 8 Mile to tell his story. The movie follows Jimmy Smith (known as B-Rabbit). Jimmy is a young rapper from Detroit, trying to start off his career. This comes hard for him to do, as the 1995 Detroit is a black-reppers-only city.

There are many sequences from the movie which show the reality of Eminem’s life. For example, he really did have a lot of issues with his mother. He also lived in a broken, rusty trailer. With a lot of musical, as well as gorry and horrific details, 8 Mile certainly changed the course of rapping.

“The idea about making 8 Mile was toyed with… And then it evolved, it started getting more serious. I got more serious. At that stage in my life, I wanted to make a movie that was real and true to who I was… True and authentic. My story.” Eminem about 8 Mile Movie (2002) 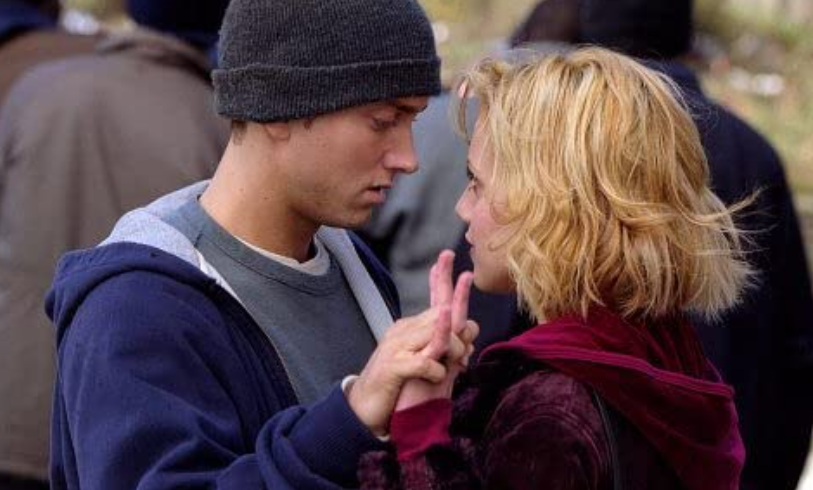