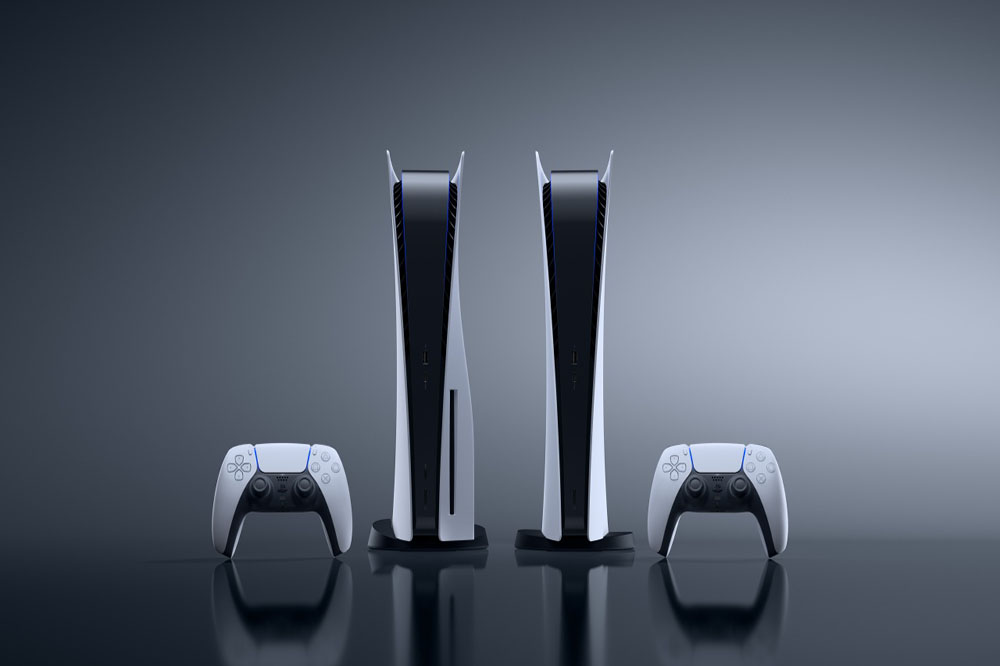 If you have a PS5, then you’re probably past this process. For those who don’t, there’s something tiresome about having to constantly track down restocks. Of course, you don’t want to give up – you want that damn PS5. It’s not easy figuring out how to get a PS5 in 2022, but shortages are expected to last and a PlayStation 5 shortage is hurting sales. Sony executives are explaining to shareholders that sales could be higher. That’s impressive considering the console is selling at a record pace. So, when can we expect to see shelves stocked with PlayStation 5 consoles? Well, we might be waiting until 2023 for that. 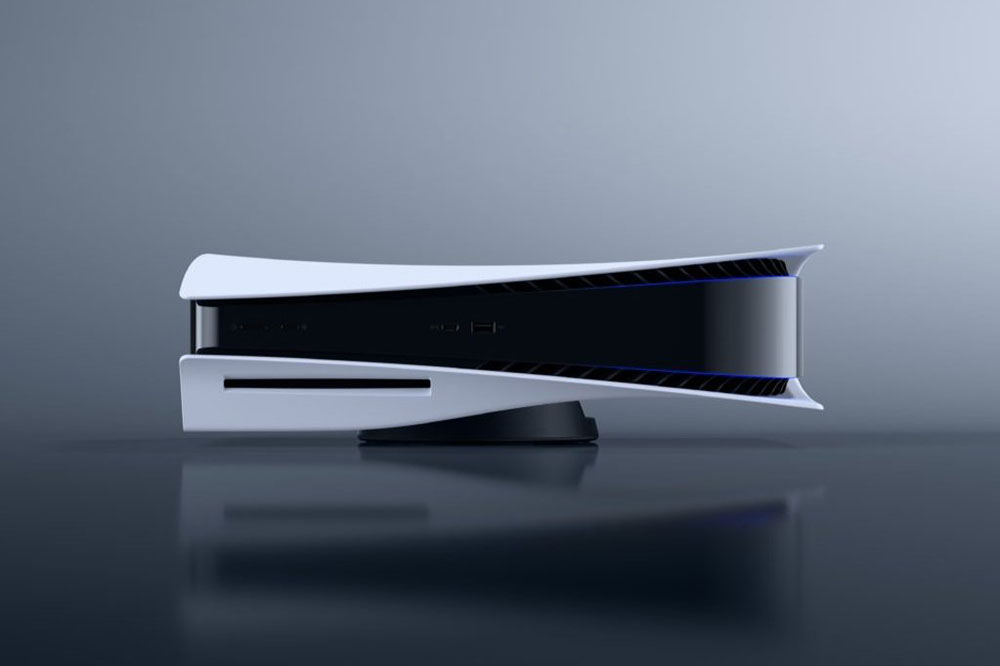 In its 3rd quarter financials report, Sony expressed concern for chip shortages that have plagued the industry since the onset of the COVID-19 Pandemic. Sony is officially dropping its PS5 sales forecast from 14.8 million units to 11.5 million units. This period of sales ends March 31 with the closing of the fiscal year for Sony. Sony Chief Financial Officer Hiroki Totoki, via Venture Beat’s translation, says that chip shortages aren’t hurting console sales. Plenty of people wants to know how to beat the PlayStation 5 shortage. They might be waiting a while. “We can’t say exactly for sure what is the demand for next year,” Totoki says.

With major titles like Horizon Forbidden West releasing this month, console shortages definitely hurt software sales. Because of this, Sony lowered its revenue estimate for games by 6% due to the shortages. That’s not going to break the bank but they did just make a huge purchase as a company. Earlier this week, Sony bought Bungie for $3.6 Billion. The plan seems to be to keep Bungie’s largest property, Destiny 2, on all consoles for the time being. So really, that was an investment in the future, not the present.

All in all, this isn’t a process that evolves quickly. If you’re looking to get a PS5 this year, then how is the question. There are a lot of questions circulating about when these shortages will end. Sony executives expect the lack of chips, and therefore consoles, to last until 2023. If you remember, then this is the same story we’ve talked about for years now. At the end of 2020, we said 2021 would be a slow console year. 2022 is now looking to be the same. So, let’s talk about how to find a PS5 in 2022 – since it’s not going to be easy. 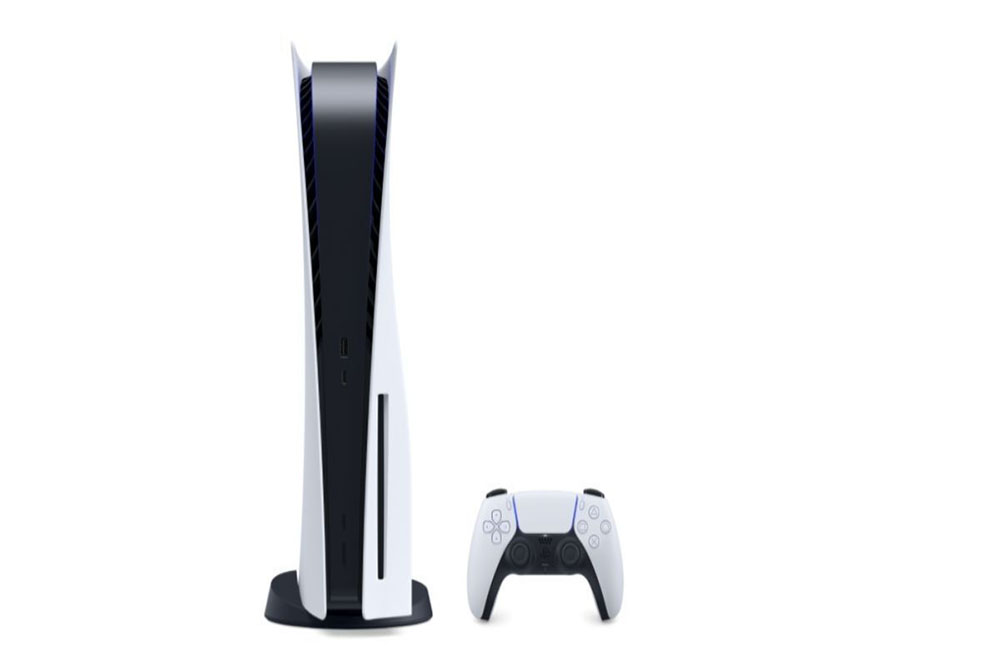 If you’re still trying to figure out how to find a PS5 in 2022, then here’s the best method to date. Twitter is full of great accounts that track PS5 restocks for stores. You can find a number of them by searching the phrase “ps5 restock.” One of the most dependent accounts is @wario64 on Twitter, which helped many get their console.

Of course, the real problem isn’t tracking down solutions to the problem. It’s more so a waiting game to see when consoles become less scarce. That could be a while since Sony anticipates PS5 shortages to last through 2022. Of course, that doesn’t mean there will be no consoles to buy. It just means you’ll be battling it out with other shoppers and bots online. In-store stock is still dicey while inventory is so low. For the most part, you’re left to find one online in 2022 or wait with the rest until next year.

If you had luck finding a PS5, then let us know what your secret was. Thanks for reading Comic Years for all things gaming, comics, and pop culture.