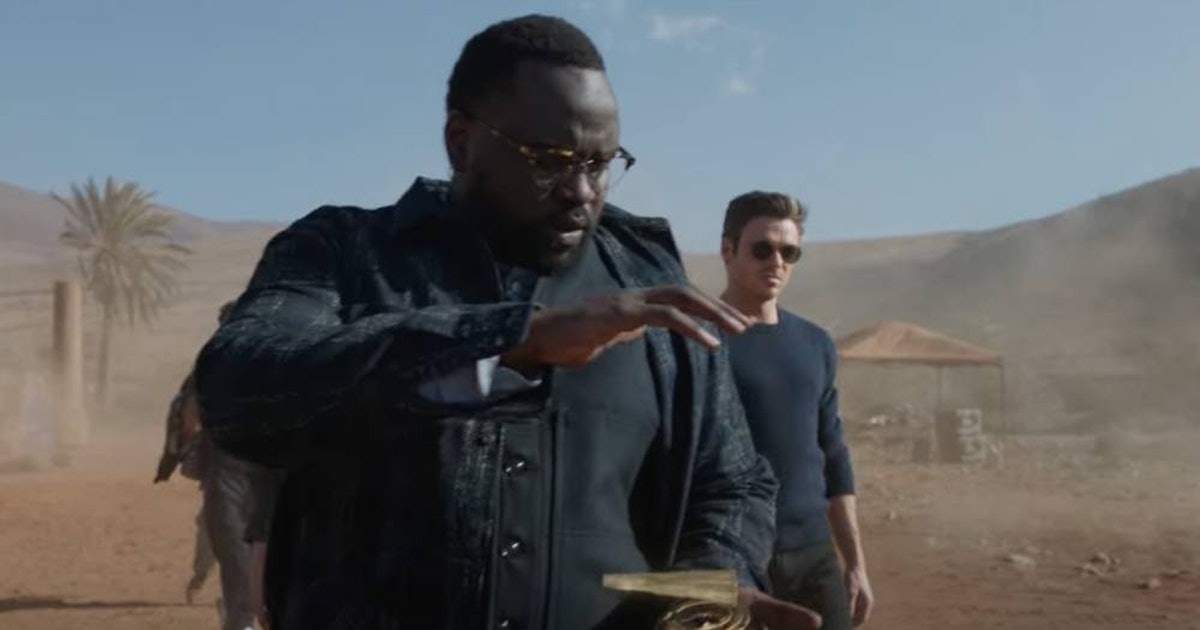 Conversations around the lack of diversity in major awards shows have been a hot topic for ages. While places like the Golden Globes and the Academy Awards still get criticism for falling behind the times, other awards shows are designed to highlight inclusion and representation. The 2022 GLAAD Media Awards nominations list is filled with films and series that are both good and LGBTQ inclusive, and this year has an especially enchanting list.

GLAAD was initially formed back in 1985 as a protest movement fighting against poor coverage of LGBTQ individuals. Since the organization was formed, they have fought against misrepresentation, creating and contributing to various equality programs. One of their most popular programs is the annual GLAAD Media Awards. This exists to showcase and honor media that provide good representation for folks belonging to the LGBTQ community.

There have been as many as 38 competitive awards categories, including English-language and Spanish-language categories. The nominees and winners are voted on by at least 600 GLAAD staff and board members, as well as other circle members, volunteers, and allies.

In addition to showcasing films and series, the GLAAD Awards have accolades for blogs, video games, comic books, and more. The winners are judged on four major criteria: fair accurate, and inclusive representations, boldness and originality, impact, and overall quality. 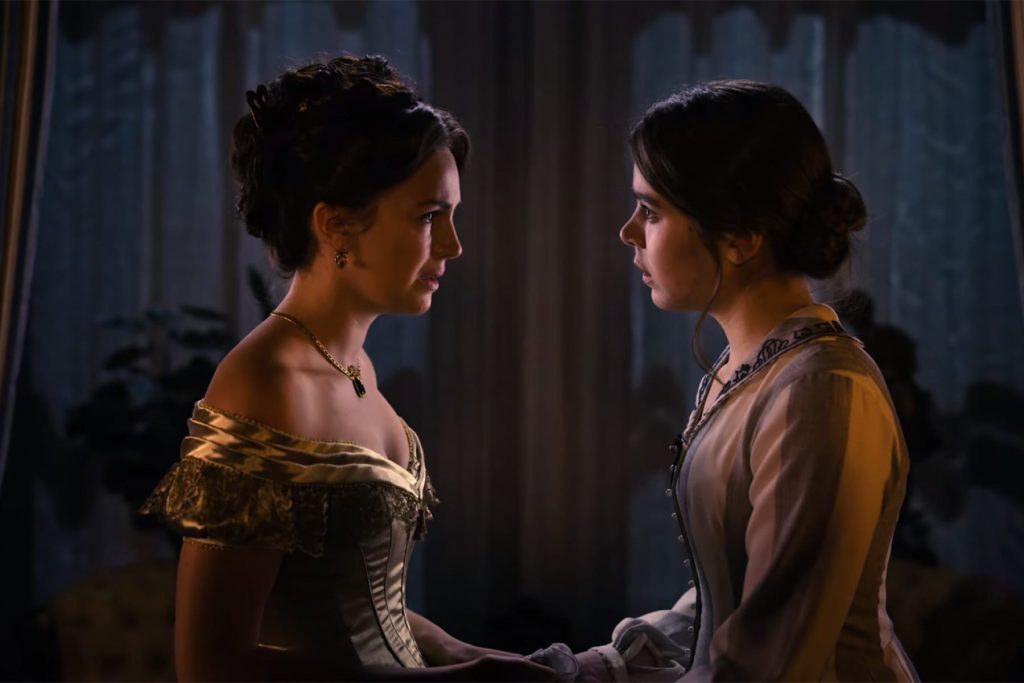 The 2022 Nominees Include Media From Every Genre

The 2022 GLAAD Media Awards nominations include 246 nominees across 30 categories. Unsurprisingly, the majority of the nominations came from streaming services with 63 nominees. HBO Max leads, with 19 nominees. Netflix follows closely behind. The upcoming and 33rd annual awards show also sees a rise in stories that center around transgender folks in almost all categories, including video games.

There are plenty of comic book adaptations found on the list. Going back to the source, the Oustanding Comic Book category is stacked. Nominees include Aquaman: The Becoming, Harley Quinn: The Animated Series – The Eat. Bang! Kill Tour, and Superman: Son of Kal-El.

You can find a full list of the LGBTQ inclusive 2022 GLAAD Media Awards nominations here. 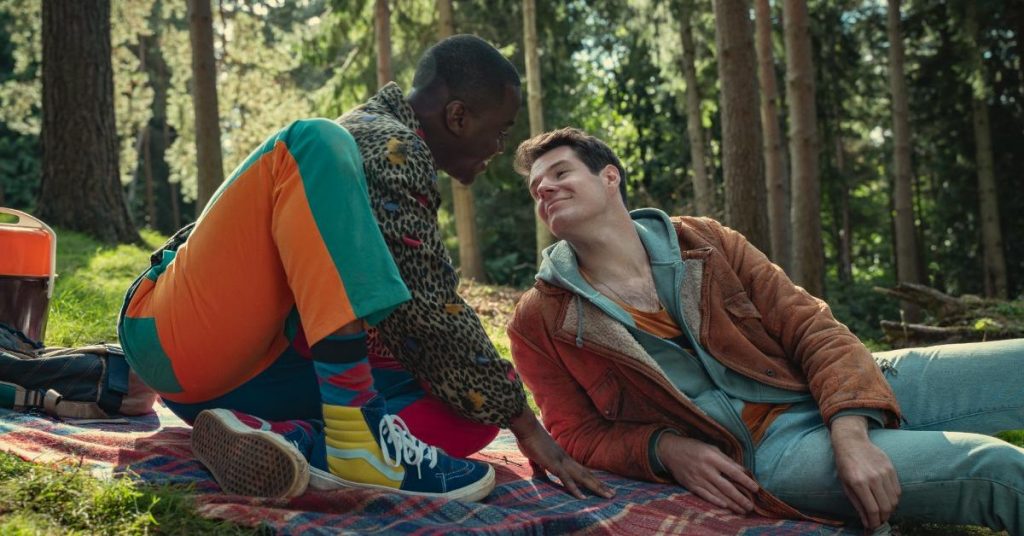 Why We’re Glad To Have GLAAD

Bad representation of LGBTQ individuals can lead to prejudice, biased thinking, and plain old boring content for those who identify as queer. But good representation can lead to young folks feeling seen and heard while showcasing how far the world has come in LGBTQ acceptance.

The Academy Awards remind us of the #OscarsSoWhite campaign every year. They continue to fall behind in their representation, despite vocal attempts not to. The Golden Globes have earned even more controversy lately, especially due to their lack of POC on their voting board.

GLAAD’s priority is to showcase LGBTQ representation. However, in this process, they have found nominees that are inclusive in other categories, too. The trends for this year found that nomination categories had an abundance of POC on screen. Artists of color also found various nominations across categories, including in the Outstanding Music Artist category. Batwoman. Image via the CW

Readers, let us know your thoughts on the 2022 GLAAD Media Awards nominations. Who are you rooting for? All of the nominees are winners in our eyes, but it’s still nice to see your favorites take home a trophy!