The 2021 Golden Globe Nominations Are Here And Making History 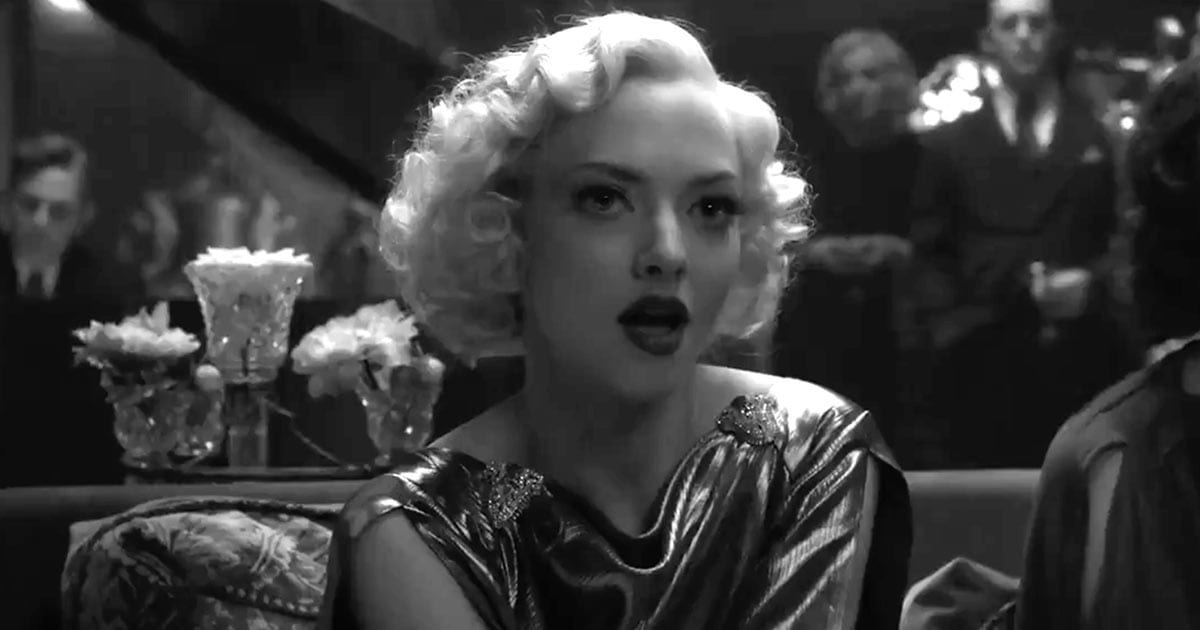 Almost every award ceremony taking place in 2021 has been pushed back. So, when the nominations for the 2021 Golden Globes were released today, it felt like a breath of fresh air. We may not be getting as many films as anticipated, but that doesn’t mean that we can’t celebrate the ones that we have received! Here is a complete list of the 2021 Golden Globe nominations. Find out all of the snubs, surprises, and absolute thrills, along with our predictions!

The Trial of the Chicago 7

The Father has yet to release in most countries (and it did make it on our most anticipated movies of 2021 podcast episode!), so its appearance here, while exciting, doesn’t give us too much to predict. Based on the other films on this list, we think that it’ll be a race between Mank and Nomadland, though we can see chances of a win for any of them. You know that a list is well-deserved when you would be happy with any of the choices!

Unlike the list for Best Drama, this race seems a bit more indicative of the wild year of film that we have had. Borat Subsequent Moviefilm, while intriguing, doesn’t scream “Awards Season.” So, we have to give our prediction to Hamilton.

Seeing Chadwick Boseman’s name on this list for his fantastic performance in Ma Rainey’s Black Bottom was something that our fingers were crossed for as the nominees were read out. A posthumous win could very well be in the cards, though Riz Ahmed’s stellar performance in Sound of Metal might just squeak by.

Vanessa Kirby, Pieces of a Woman

Viola Davis’ role in Ma Rainey’s Black Bottom felt more like a supporting role than a lead role, and so we don’t expect a win for the beloved actress. Kirby, McDormand, and Mulligan are all the front runners for this race, as well as at the Oscars later this year, and we can see any of them pulling it off.

One of these things is not like the other. One of these things just doesn’t belong… Corden’s unexpected nomination might be one of the biggest surprises of this year, and we don’t have high hopes for the talk show host. While a Dev Patel or Andy Samberg win would be a delight, we think that Lin-Manuel Miranda might just be taking this one home.

Rosamond Pike, I Care a Lot

None of the films nominated in this category were considered critical and commercial acclaims, so we aren’t too certain which direction the Globes could take. Though, Rosamond Pike’s performance in I Care a Lot was just strong enough to give her the edge.

Sacha Baron Cohen, The Trial of the Chicago 7

Bill Murray, On the Rocks

Sacha Baron Cohen has been nominated in both the lead and supporting categories this year and for films that couldn’t be more different. His performance in The Trial of the Chicago 7 was one of the strongest in a film filled with phenomenal actors, and we would be happy to see him take it home. Daniel Kaluuya is right behind him in our predictions.

Helena Zengel, News of the World

If Mank is to take any award home, we suspect that it might just be for Amanda Seyfried.

Regina King, One Night in Miami

Aaron Sorkin, The Trial of the Chicago 7

And there you have it, folks. A list of director nominations that is truly representative of gender equality! We truly could not be more pleased with this equal balance of men and women, all of whom deserve their nominations. Our money is on Chloé Zhao, but this is going to be a tight race.

Aaron Sorkin, The Trial of the Chicago 7

Emerald Fennell’s killer script for Promising Young Woman is one of the smartest and to-the-point scripts of the year. However, Mank has a script built on years of history. Meanwhile, Sorkin is Sorkin, and always pens a beautiful script. We aren’t putting any money on this category!

News of the World

While all of these films are strong contenders, Soul‘s integration of music throughout the plot might just help it surpass the rest.

“Fight for You,” Judas and the Black Messiah

“Hear My Voice,” The Trial of the Chicago 7

“Speak Now,” One Night in Miami

Was anybody else hoping that they would see a song from Eurovision Song Contest: The Story of Fire Saga on this list? Play Jaja Ding Dong!

The Croods: A New Age

Onward was a truly fabulous film that was released at a pretty terrible time, right at the beginning of the coronavirus pandemic. If it weren’t for Soul, we would expect it to shoot to the front of the list. Though, we’re almost positive that Soul has this one in the bag.

Another Round, starring Mads Mikkelsen, has been seen as one of the strongest contenders in this category.

Yes, you read right. Emily in Paris has been nominated for Best TV Series. And yes, we did a double-take on that one, too! The show was largely popular due to its perfect job at providing us with some cheesy escapism, which is exactly what everyone has needed with the state of the world. Though, it doesn’t go far beyond your basic romantic comedy. Plus, after the Schitt’s Sweep with the 2020 Emmy winners, we don’t expect anything less than the same thing.

Could The Mandalorian take it this year? We think so.

After the massive success of The Queen’s Gambit, we would be shocked if it didn’t take home the prize this year.

Emma Corrin had the difficult task of taking on the role of one of the most famous celebrity figures of all time – Diana, Princess of Wales. Her ability to nail it makes her a clear front-runner.

Al Pacino in Hunters went mostly unnoticed when it hit the small screen last year. We think that Bob Odenkirk might be taking it home this year. This is his fourth year earning a nom for the show, and it’s about time that he wins for once!

Mark Ruffalo, I Know This Much Is True

Another category where every nominee is more than deserving, we’re happy to see any of these fine actors take the win.

The Queen’s Gambit would not have reached the level of success that it did without a flawless performance by Taylor-Joy, and our fingers are crossed for her win.

Another Schitt’s Sweep means another win for Eugene Levy.

Now, I have pretty strong faith that Schitt’s Creek will take home most (if not all) of the awards at the Globes. Though, Dan Levy’s potential for winning is the only one that I would be shocked to see the show lose. This is almost a lock!

Julia Garner and Annie Murphy have both won Emmys for their nominated roles here. So, it wouldn’t be a surprise if one of them took it home. Gillian Anderson’s role on The Crown might just edge in, but we aren’t so certain.

As with most ceremonies, the 2021 Golden Globes will be a virtual event. You can tune in to watch Tiny Fey and Amy Poehler host on February 28th!

Do you agree with the list of 2021 Golden Globe Awards nominations? Let us know your thoughts, and who you think missed out on being nominated!