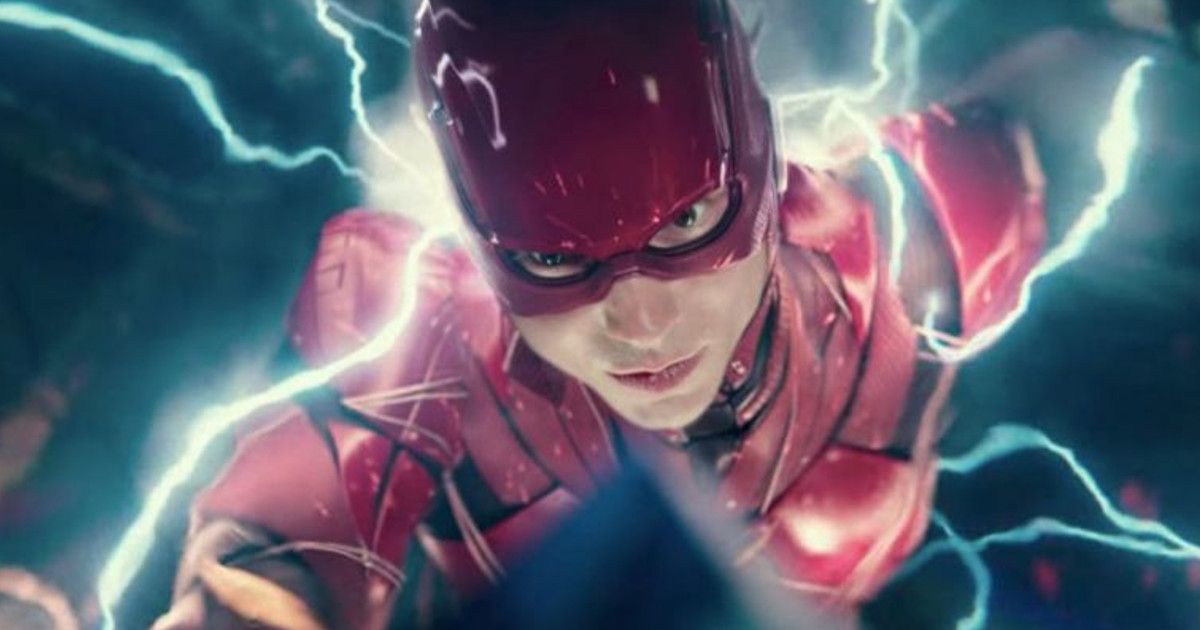 If controversy with this filmmaker is unusual, a new, unexpected outcome has been reported. According to a new report, Zack Snyder fans rigged voting. At the last Oscars 2022 gala, several awards were handed out with the purpose of the Hollywood Film Academy to make the audience part of the ceremony. There were two nominations: the most popular movie of the year and the favorite fan scene in the entire history of cinema. There were the likes of Spider-Man: No Way Home, Avengers: Endgame, or The Matrix, with its famous “bullet time” scene. But the tale ended differently.

You can’t fault the dedication of Zack Snyder’s fans. After four years of intense campaigning, The Academy finally rewarded them with the HBO Max premiere of Zack Snyder’s Justice League, which, in turn, was surprisingly awarded an Oscar for Best Cheer Moment. Meanwhile, another Snyder film, Army of the Dead, won another award for Fan Favorite Movie of 2021.

The specialist who analyzed this case was Professor David Kirsch, from the University of Maryland, an expert in the study of fanbots. According to the expert, the Snyder fan accounts that voted for the director’s films “certainly do not appear to have been generated by a human user.” That said, TheWrap notes that these accounts were “on the borderline of research team’s cutoff point for declaring them definitively bots.”

Before making assertions on Zack Snyder fans rigged voting, it’s important to wait to see Telescope’s statements. This organization was the company that conducted the Oscar polls on Twitter. On the other hand, Zack Snyder’s representatives have also declined to make statements. However, the Academy of Motion Picture Arts and Sciences of the United States continues to maintain its online poll and does not rule out conducting another one next year.

The Controversy Surrounding the Filmmaker 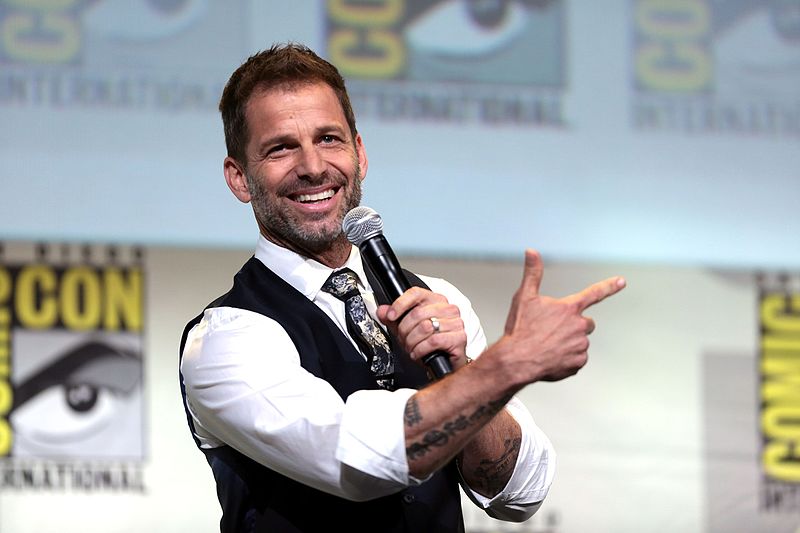 Since the #ReleaseTheSnyderCut movement began, the DC Extended Universe filmmaker has always had a legion of fans behind him. Moreover, very organized and active on social networks. It was more than obvious that he would be the winner in both categories.

However, just as Zack Snyder has a legion of very active followers on social networks, he also has many detractors. This polarization means that social networks catch fire every time news comes out. Now with this new controversy of Zack Snyder fans rigged voting, fans of the filmmaker have rushed to fill the networks with photos of the film with the copy “I’m not a bot.” At the same time, detractors echo the news and the hashtag #ReleaseTheSnyderCut.

We don’t know what will happen now. We must wait for Telescope or Snyder’s team to make any statement. If the academy conducts an investigation he may lose the recognition.