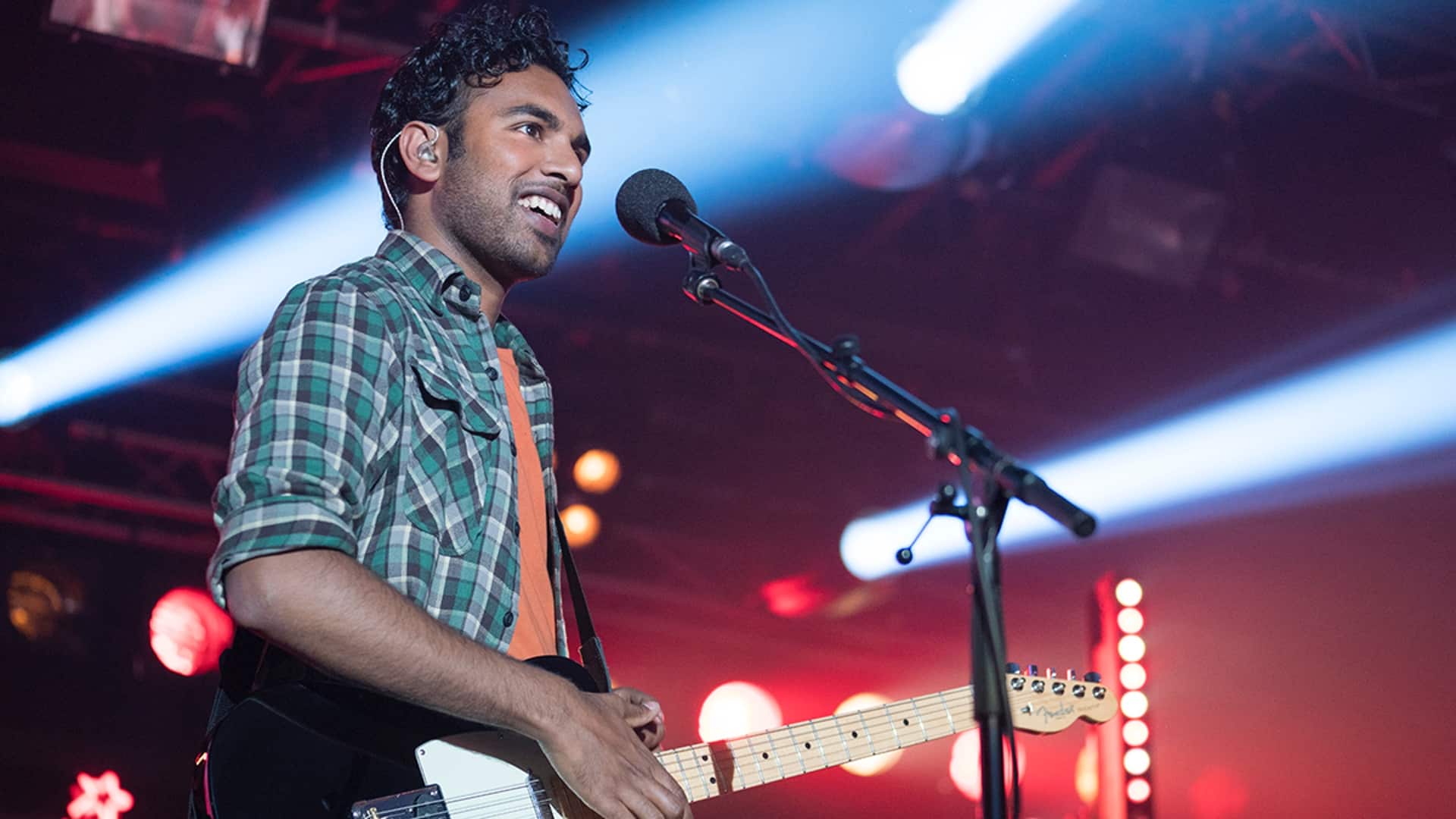 Imagine a worldwide blackout happening in a movie. This gives way to all sorts of results, from the start of the end of the world or global terror. Instead of having all hell break loose, writer Richard Curtis wrote the movie Yesterday about something even harder to imagine happening. What if the world forgot who The Beatles are? In a time where most movies at the top of the box office seem to be sequels like X-Men Dark Phoenix or reboots like Men in Black International, the movie Yesterday provides the splash of originality we needed to remember what makes movies unique.

What’s Yesterday All About?

Jack Malik (portrayed by somewhat of a newcomer, Himesh Patel) is a singer who has been performing his own songs with no success, on the verge of quitting. His friends and his manager, Ellie (played by the always stunning Lily James) are his only real fans. After deciding that he’s lost his shot at success, the entire world goes dark for a brief moment. In these moments of darkness, he is hit by a bus. Nobody seems phased by the blackout, as nothing appears to have changed. That is, until Jack drops references to The Beatles, and is amazed when nobody seems to know who they are. And not only are The Beatles the only thing wiped from existence. Coca-Cola products, the Harry Potter franchise, and Oasis have also all disappeared. And Jack is the only one who can remember them.

Jack believes that he is the only one in the world to remember The Beatles and their incredible and expansive discography. With this information, he decides to perform each song as if he had written it himself. With some hard work and the incredible luck of living in the same area of Ed Sheeran, Jack finds himself a worldwide success. The only problem? At the same time that he finds out that he remembers what the rest of the world forgot, he also learns that Ellie has loved him for a pretty long time. Unfortunately for him, he can’t be a famous singer and devoted to a lover at the same time.

Is Yesterday as Good as It Is Unique?

I went into this movie really, really wanting to love it. The moment I watched the trailer, I couldn’t stop thinking about what an original concept it was. And while it isn’t the best movie that I’ve seen this year, it was still a delight. There was subtle humor throughout that really landed. My theatre was laughing harder at some of the jokes than I can remember in any recent movie that I’ve seen. It felt current without seeming forced. Ed Sheeran was willing to take some mockery, allowing a side character to criticize his rap abilities. Jack’s parents frustrated him in a way that feels so close to home that you can’t help but laugh. And really, who doesn’t want to listen to some of the best written songs in history for a few hours?

What really took this film to the next level was Lily James’ quiet performance as Ellie. In a particularly heartfelt moment, you can sense just how many emotions are rushing through her. While very few of us will ever experience our crush become a superstar, we still relate to how she feels when she realizes that she may have lost her chance. You start to root for Ellie to be happy more than you root for Jack to find success in his music. The film accidentally becomes more about her than him. Yes, the movie is about Patel. And he does a good job of playing the character he was given. Unfortunately, it’s hard to side with Jack, because who wouldn’t have fallen in love with someone as sweet as Ellie after all those years?

The Verdict on the Yesterday Movie

This movie had a budget of $26 million dollars to create Yesterday. More than a third of that being used to get the rights to The Beatles’ music. The trailer may have led you to believe that this would be an indie film and simple in nature. While the scenes in Jack’s hometown are exactly that, the director has tried to do something so performative with the editing to match Jack’s newfound fame. Unfortunately for the film, it just comes off as ostentatious. There are so many camera tricks that force a confusing perspective that doesn’t help the film. Every time they enter a new city, a title card distracts viewers. They’re far too big and far too flashy. A story this sweet and heartwarming didn’t need anything so flashy and obtrusive.

This film made me wonder about what else changed in the world during that blackout. Another thing that was wiped from memory was cigarettes. Surely that would have had an effect on the world. But what director Danny Boyle provided was an intimate look at how the world changing in a big way can affect only one person. It’s cute, refreshing, and had me singing at Here Comes the Sun on the drive home. I think this movie did what it set out to do by reminding us how important music – and love – is in our lives. And Yesterday was a refreshing and original movie that we needed amidst the current Marvel frenzy that we’ve been experiencing.