Will Michael B Jordan be the Next Superman in the DCEU? - Comic Years

Home » Movies » Will Michael B Jordan be the Next Superman in the DCEU? 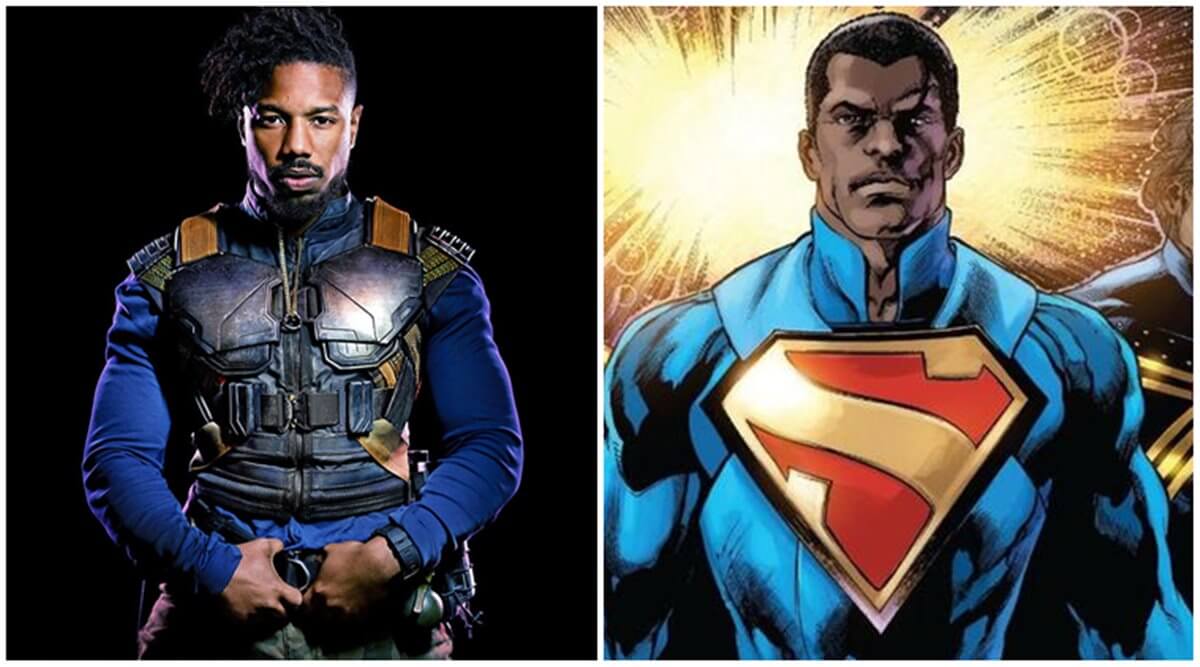 A few months back, the Rock talked about wanting a black Man of Steel. Well, it looks like he might be getting his wish after all. According to Variety, Michael B Jordan is in talks to join the DCEU as Superman. Let the internet trolls begin their trolling!

Michael B Jordan: Supervillain to Superman? 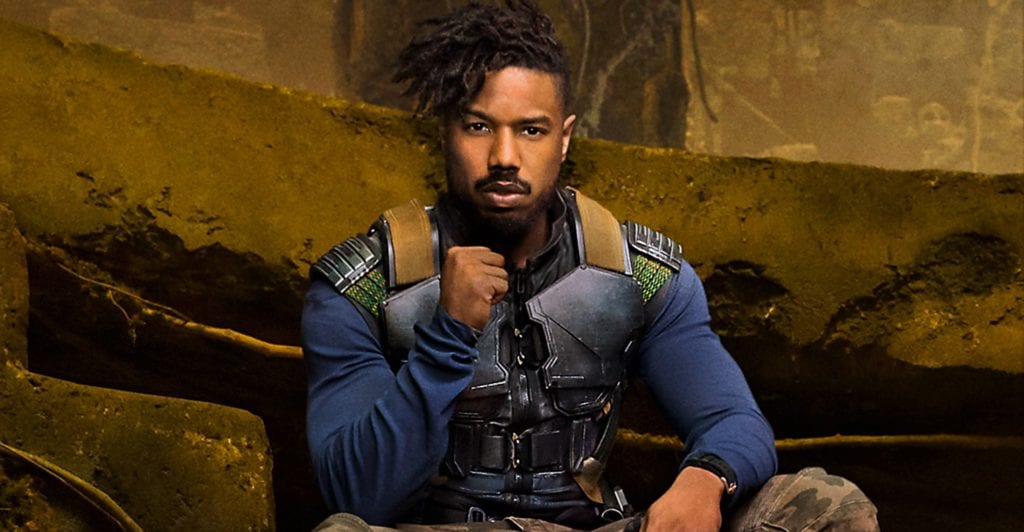 Before he potentially joins the DCEU, we last saw Michael B Jordan in another superhero movie, he was going toe-to-toe with Chadwick Boseman in Black Panther. Jordan delivered one of the best Marvel villains to date, making Killmonger such a complex adversary that it was hard not to sympathize with his cause…until he started talking about mass murder And should we mention Fant4stic? No. No, we should not. That wasn’t his fault.

There is a Black Superman in the DC Universe 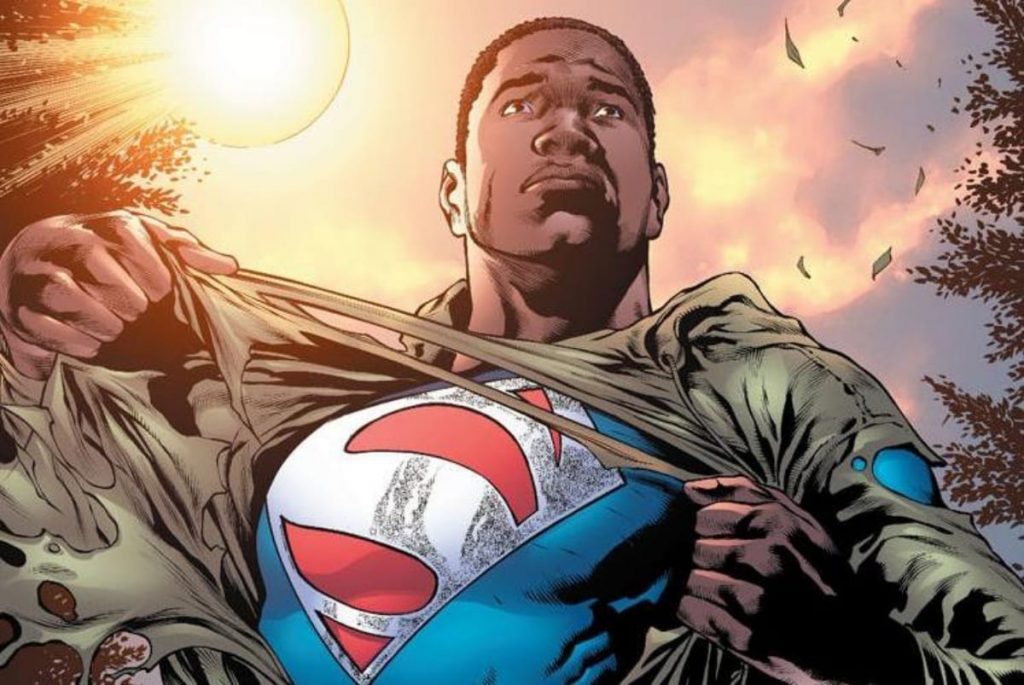 If Michael B Jordan does play Superman, he won’t be the first black man of steel in the DCEU. In the comics, there’s Calvin Ellis—the Superman of Earth-23, also known as President Superman. With the success of Joker, which is essentially an Elseworlds story, Warner Bros. and DC proved that there is room for multiple interpretations. But this would be a bit beyond that too. Superman of Earth-1 and the Supermen of other universes have crossed paths periodically before. In Final Crisis, they all teamed up to help defeat Darkseid. It would be an iconic cinematic moment to see Michael B Jordan and Henry Cavil side-by-side as two Supermen, taking on a villain that needs two supermen to defeat…say, Anti-Monitor?

Trolls will Try Stopping Michael B Jordan from Playing Superman. They Will Fail. 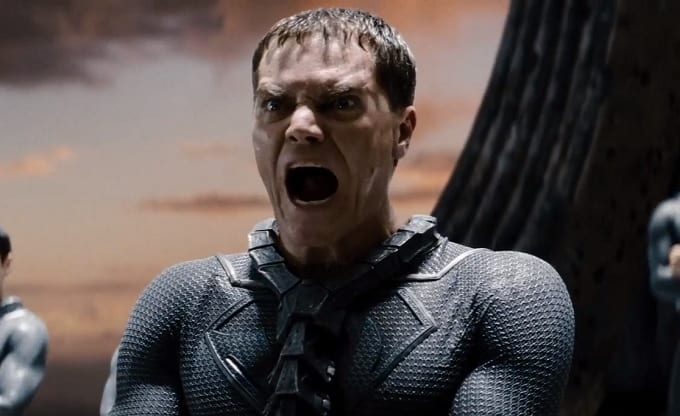 It’s just a sad fact. Anytime there’s the remote possibility that a non-white character will play a traditionally white character, the trolls hide their racism with “staying true to the comic.” Okay…Superman is an alien who crashed into a farm in Kansas. So, do you know any extraterrestrial Kansans? No? They don’t exist? Superman is a fictional character and can, therefore, be portrayed by anyone? Yeah, that sounds about right.

Who else would you want to see in a Supermen team-up? Channing Tatum? Henry Golding? Lewis Black?