Why Do We Love Cheesy Christmas Movies So Much? - Comic Years

Home » Movies » Why Do We Love Cheesy Christmas Movies So Much?

Why Do We Love Cheesy Christmas Movies So Much? 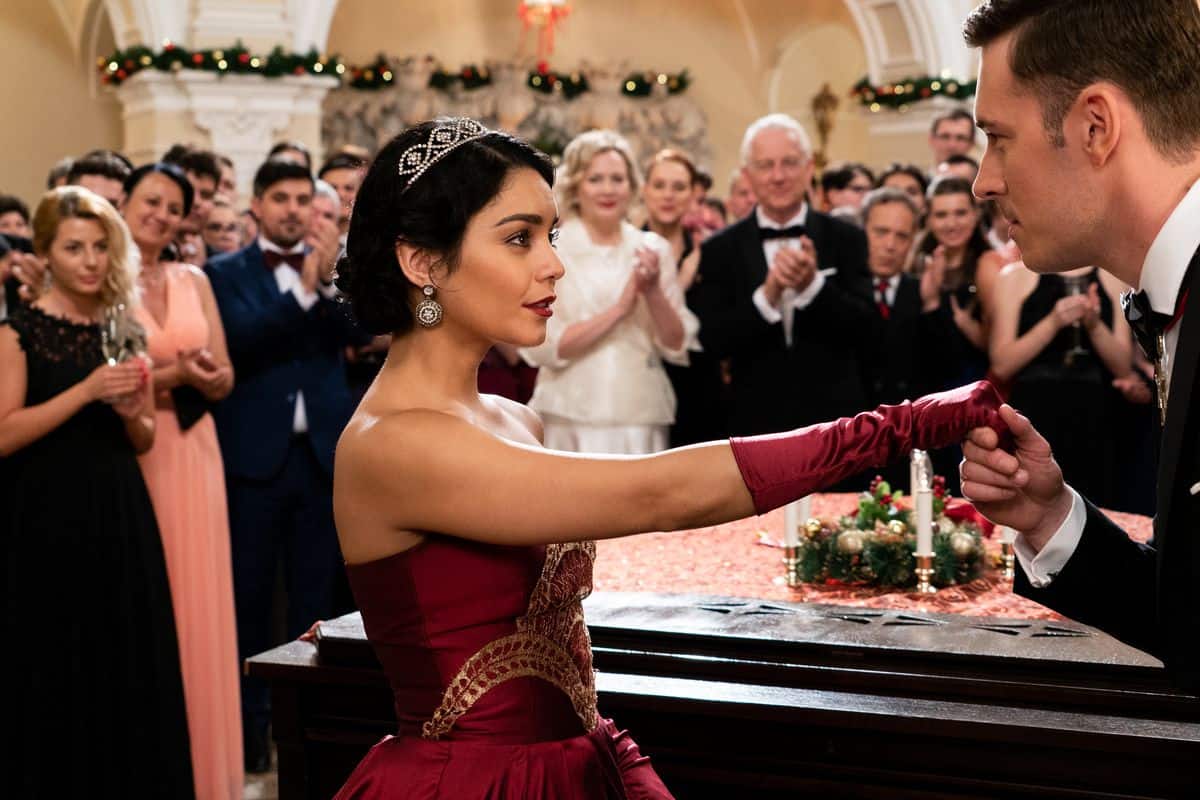 What’s your favorite movie genre? If you’re thinking of an answer, I’m betting it’s something along the lines of “drama” or “action”. Very few folks out there would jump at the chance to give “Christmas movies!” as an answer. Though, they still remain ridiculously popular. Even the “bad” Christmas movies get enough views to generate sequels and a solid collection of fans. So, what’s up with that? Why do people keep watching cheesy Christmas movies, despite the fact that the plots tend to follow the same guidelines with pretty predictable endings? Let’s dig into the love of the Cheesy Christmas Movie.

A cheesy Christmas movie isn’t just any Christmas movie. Many of us consider Die Hard to be a “Christmas movie”, yet it still doesn’t fall under the “Cheesy Christmas Movie” genre. For it to be under this category, it has to be so much more than just the presence of a few Christmas trees and gift-giving. The Hallmark channel is one of the most famous places for these types of movies. One of their most famous, A Royal Christmas, has everything that a Cheesy Christmas Movie needs – some family drama, sincere romance, and plenty of Christmas time fun. Though, Hallmark won’t be the biggest place for these films for long. Other channels and subscription-based streaming services have been getting in on the action, with films like Netflix’s The Princess Switch.

So, cable or streaming? It’s a tradition in many families to keep an eye on the TV listings for favorite seasonal films and to plan a whole night around sitting by the fire with some hot chocolate and grabbing more cookies through each commercial. Though, with services like Netflix being able to offer up Christmas movies whenever you want, it changes the game. Instead of planning your night around a specific movie, you get to spend time picking your favorite or watch spur-of-the-moment movies. It does make it easier to plan your own Christmas movie marathon, but does it take away the Holiday Hustle of needing to plan your night around a cable viewing party. Catching a holiday movie on TV is like hearing your favorite song on the radio. It just makes it more special. 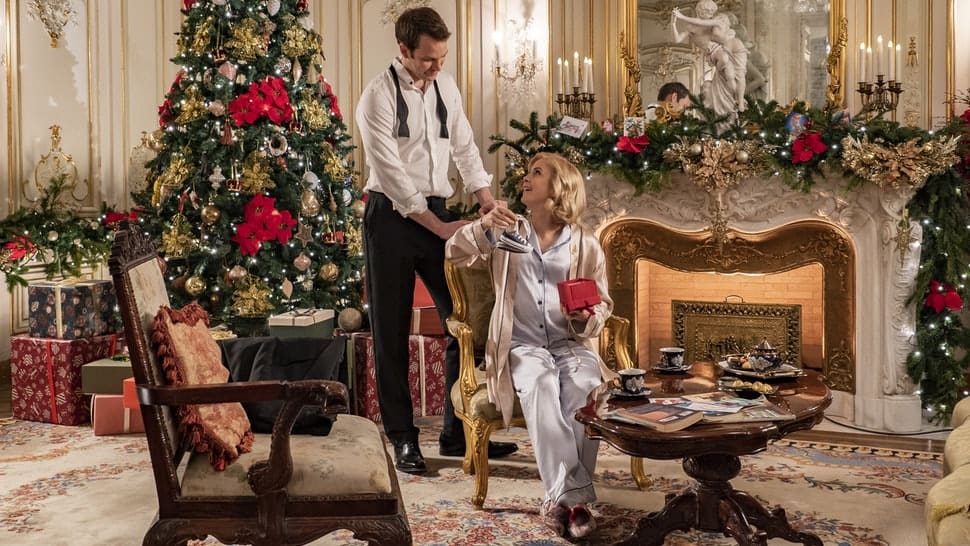 The Essentials In A Good Cheesy Christmas Movie

Like we mentioned, a Christmas tree isn’t enough. These films have pretty common themes and tropes that we’ve just accepted as a part of a cheesy movie. And, despite the fact that we’ve seen it all before, we still love it. Some of those themes include Christmas being about more than presents (and having someone learn this throughout the movie), everything taking place in a small town with a popular Christmas celebration going on, some secret crushes, or the overworked character who just needs to find love, but doesn’t want to look for it. And obviously, we know that love will show up, Santa will save the day, or the young boy will learn that Christmas is about family and not presents.

Just like we love chanting “Don’t go into the basement!” during the lamest horror movies, we still cheer on Christmas Characters as they go into the big kiss at the end of the movie. It really boils down to the expectations that we’ve built up around Christmas. So often, we find ourselves hyped up for the magic of the season. Though, not long after, we’re sitting around, picking up ripped wrapping paper, and taking down the Christmas lights, only to have no Christmas miracles happen. Maybe next year, we hope. Though, these Christmas movies satisfy those fantasies by letting us briefly live vicariously through the characters who are getting those Christmas miracles.

Another thing that makes the masses flock to these Christmas movies is the lack of controversy. There typically aren’t many politically-driven messages or things that people tend to shy away from. It’s all about messages that we can all get behind, like friendship, family, and the idea of true love. So, they’re friendly for the whole family, but also just feel-good in general.

So, What Christmas Movies Are You Watching This Year?

Even if it’s the most typical Cheesy Christmas Movie out there, we want to know which one is your favorite, and which ones you’ll be watching this holiday season. So, let us know in the comments what you’ll be watching! And even if you aren’t down for these cheesy movies, what do you like to watch this time of year?

Peter Sarsgaard Joins Cast of the Batman as (Maybe) Two-Face!
The Hellions by Zeb Wells become the Newest Dawn of X Team!