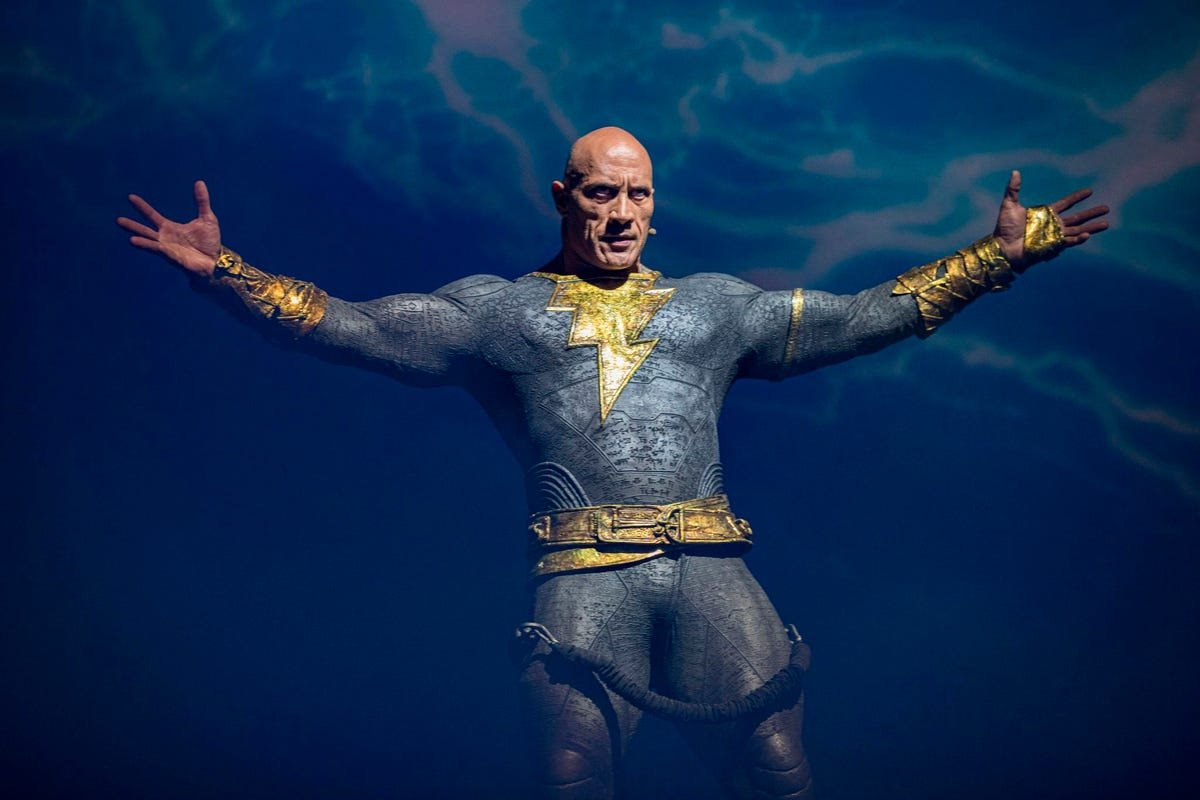 We almost got a Black Adam Rated R movie. The power dynamics in the DC Extended Universe become altered by Black Adam when it hits theaters. Even still, viewers of Dwayne Johnson’s superhero debut might be shocked by the film’s actual level of violence. Collider spoke with producers Beau Flynn and Hiram Garcia about the record-breaking killstreak Black Adam set, which nearly resulted in the movie receiving a R rating from the MPAA. The genesis tale of Black Adam’s antihero, one of the most potent metahumans in the DC universe, is revealed. The tour of Black Adam leading to the release of the movie. 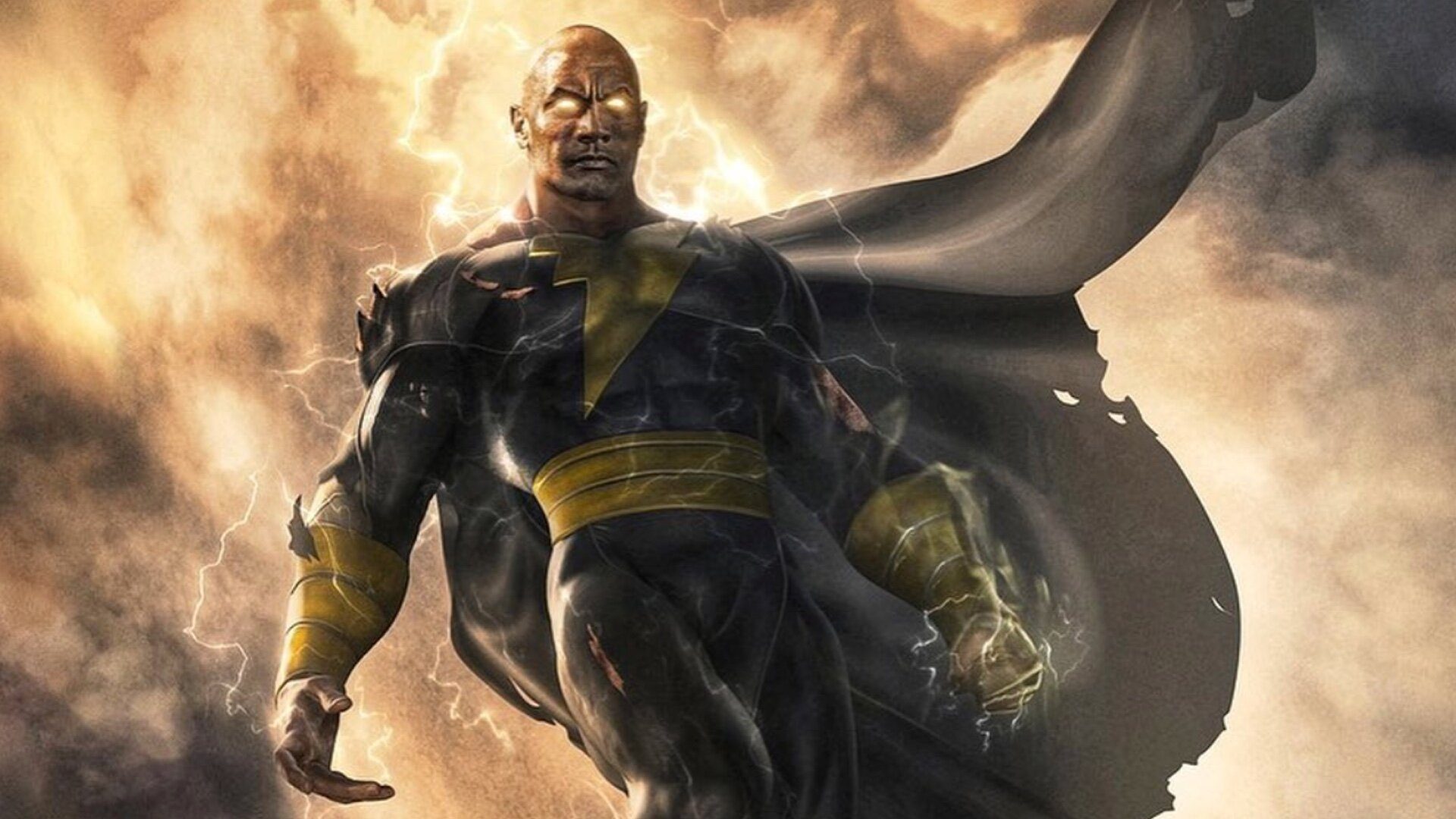 The problem is that Black Adam uses all of his power to impose his perverted interpretation of justice. According to him, every criminal must suffer execution, instantly. So it seems sense that Black Adam regularly engages in superhero combat, with the Justice Society of America attempting to stop him in this first Black Adam movie. But how much bloodshed should we anticipate in a PG-13 superhero film? Would Johnson’s Teth-Adam be okay with all the bloodshed given his history of portraying the good guys? Without a doubt, the answer is yes. Since Black Adam doesn’t hold back on the bloodshed, the film was given a R rating for a sizable portion of its production. Garcia spoke as follows:

“We really wanted to make sure that we honored the character of Black Adam. One of the things he’s known for is his aggression and violence, and to do a Black Adam movie that didn’t have that just wouldn’t have been authentic. So we always went into this knowing that we were going to push it as far as we did. We knew it was going to be a collaborative process with the MPAA to finally get it to where we were able, to get that rating, but we were able to pull it off. But it was really important for us to do that. And that’s something Dwayne was very committed to as well.”

Though admirable, the producers’ dedication to the original material almost cost Black Adam the PG-13 rating. A Black Adam Rated R movie is the next in the DCEU. It took “four rounds , and just got the PG-13, I think, maybe four or five weeks ago.” according to Flynn. That exemplifies what it means to have a close call. Johnson, however, and the producers didn’t want to sacrifice what makes the antihero so compelling. “It was an obligation that we had to the fans.” As Flynn states.

But what did get lost in the negotiations between Flynn, Garcia, and Johnson and the MPAA? The creators claim that almost twice as many sequences as in Black Adam have Johnson brutally killing an adversary. Flynn disclosed:

“We did have to make a lot of edits, actually. There are some personal moments that we really love, but we had to let them go. But we never compromised, we never had to cut a scene. We had some really cool moments, and if you notice, there are some great moments when Black Adam is in the fly bike chase sequence and drops one of the intergang soldiers. Then there’s this great moment where the truck bounces over the body. But those are moments that you need and remember in these movies, you know what I mean? You can’t play it safe, and you have to go for it. And I think we have four or five of those. At one point we had about ten, and we were able to find some compromise with the MPAA on that.”

What do you think about a Black Adam Rated R movie? Do you plan to see it in the theater when it comes out? Sharee your thoughts with us int he comments below!