Another Philip K. Dick Adaptation Is Coming To The Big Screen

Home » Movies » Another Philip K. Dick Adaptation Is Coming To The Big Screen In Vulcan’s Hammer

Another Philip K. Dick Adaptation Is Coming To The Big Screen In Vulcan’s Hammer 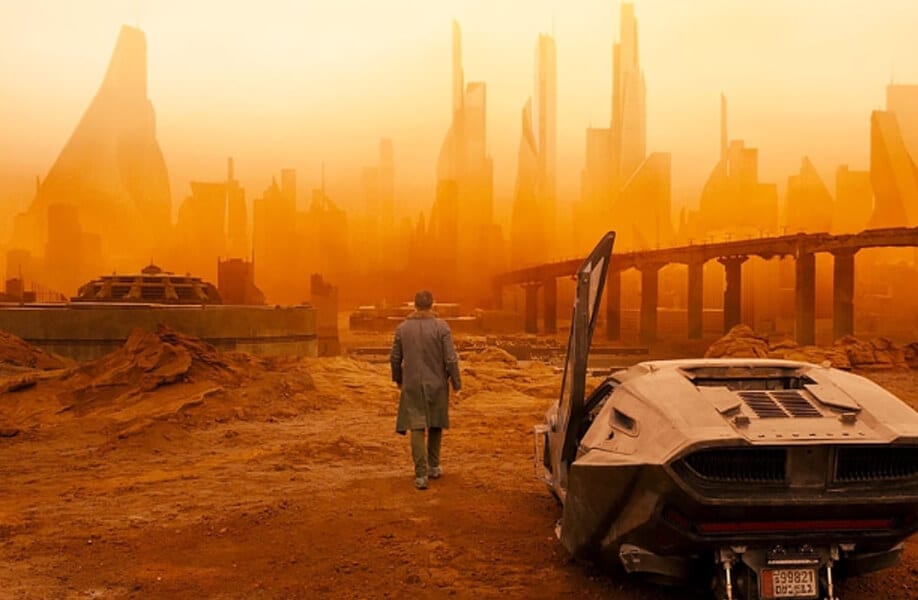 There is no sci-fi author whose work has seen adaptation more than Philip K Dick. His work has seen adaptation into acclaimed genre classics in Blade Runner, as well as big-budget films like Minority Report. Other stories have also become prestige television, such as The Man In The High Castle. Even his short stories aren’t immune to the adaptation machine, as seen in the Amazon anthology series Electric Dreams. Now another novel by the legendary science fiction author is getting the big-screen treatment. Reports indicate that Francis Lawrence will direct an adaptation of Vulcan’s Hammer, to become a feature film.

Vulcan’s Hammer is one of Dick’s early novels. It was also the last of his pulp science-fiction before he moved into more philosophical sci-fi territory. The story takes place on future Earth, after an apocalyptic world war. In this future an organization called Unity runs the world. An AI controls Unity, and algorithms run the world. The novel contains many themes that Dick would explore fully in later works, such as artificial intelligence gaining sentience.

Deadline reported the news this week, and tells us the following about the upcoming book to film adaptation of Vulcan’s Hammer.

“Vulcan’s Hammer is set after a devastating world war. When the 70 nations of Earth form the Unity Party cede global governance to the Vulcan AI system. This algorithmically dictates policies for Unity to carry out. But after Vulcan is attacked and a special agent is murdered, Unity director William Barris is called to unravel the mystery to figure out who — or what — wants to destroy the system to which he has dedicated his life.”

Another Day, Another Dick Adaptation

Although the works of Philip K Dick have been adapted in numerous ways over the years, these stories often radically change in translation from page to screen. Much of this is due to the philosophical and transcendental nature of Dick’s work. It sounds like Vulcan’s Hammer is a relatively straightforward sci-fi story about artificial intelligence. However, we’re sure there will be some of Dick’s trademark weirdness in the novel as it makes its way to screen.