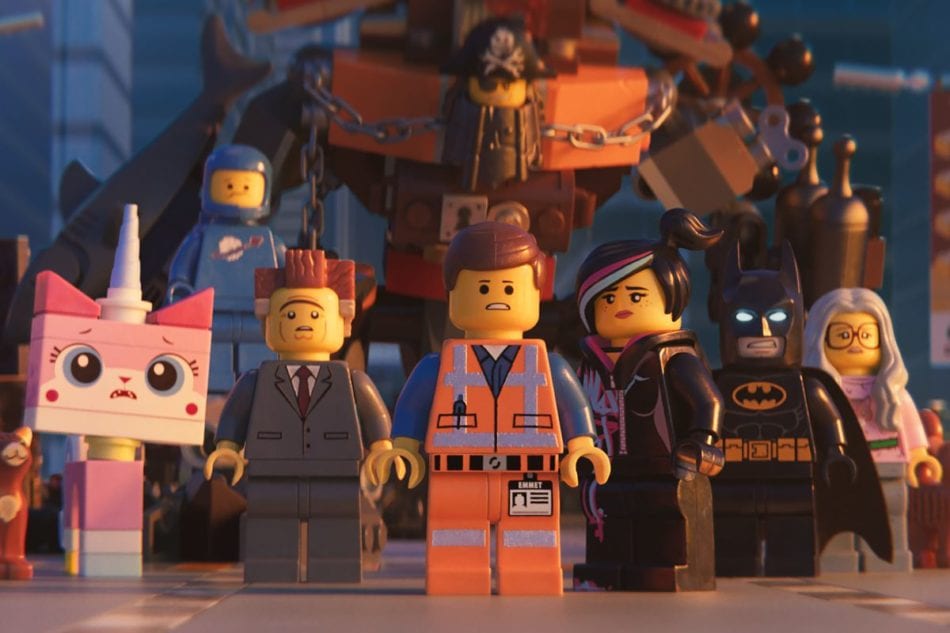 The Lego universe built a business on assisting your imagination.  It’s never been as simple as just putting pieces of Lego together. Instead, it’s about combining pieces to create something fun, memorable, and something that is worth playing with. Creating a film franchise based on a toy company may not have seemed like the most profitable idea at first, the Lego film franchise did it. After all, seeing toys tell you a story (instead of building your own) is like having your imagination come to life. These films won’t be stopping any time soon, as Universal now has a 5-year film deal with Lego.

Universal Gets 5-year Deal With Lego

Universal and Lego now have an exclusive 5-year deal for the development, production, and distribution of films based on the Lego universe. This will include things based on their pre-existing property and new ideas. The previous Lego films were distributed by Warner Bros., though their contract recently expired.

The previous Lego franchise has included well-received releases. The Lego Movie in 2014 and 2017’s The Lego Batman Movie specifically exceeded expectations. The LEGO Movie has been especially praised and was even nominated for an Academy Award for Best Original Song. Combined, all their feature films grossed over $1 billion worldwide.

Despite plenty of success, the franchise has seen some disappointment in recent years. Specifically, The Lego Ninjago Movie and The Lego Movie 2: The Second Part failed to perform at the box office, and we’re wondering if we’ll see LEGO during the next Academy Awards season. This caused a potential Lego Batman sequel to be axed. So, the future of the franchise remains uncertain, though hopeful with Universal as their new distributor. 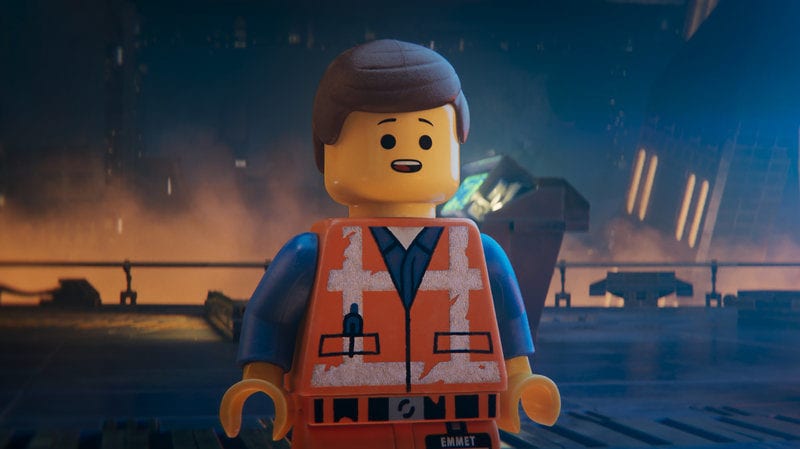 The Future Of Lego Storytelling

The Lego franchise has proven that its mode of creation is unlimited. There are so many stories to tell through its unique means. Their films automatically target children and families. However, they still manage to harness a unique brand of comedy that’s appealing to the masses. Donna Langley, a Universal chairman, said that they’re excited about the partnership due to how the brand is “constantly evolving,” which allows for plenty of “creativity in storytelling.”