Twins Might Not Get Made After Ivan Reitman's Death - Comic Years

Twins Might Not Get Made After Ivan Reitman’s Death 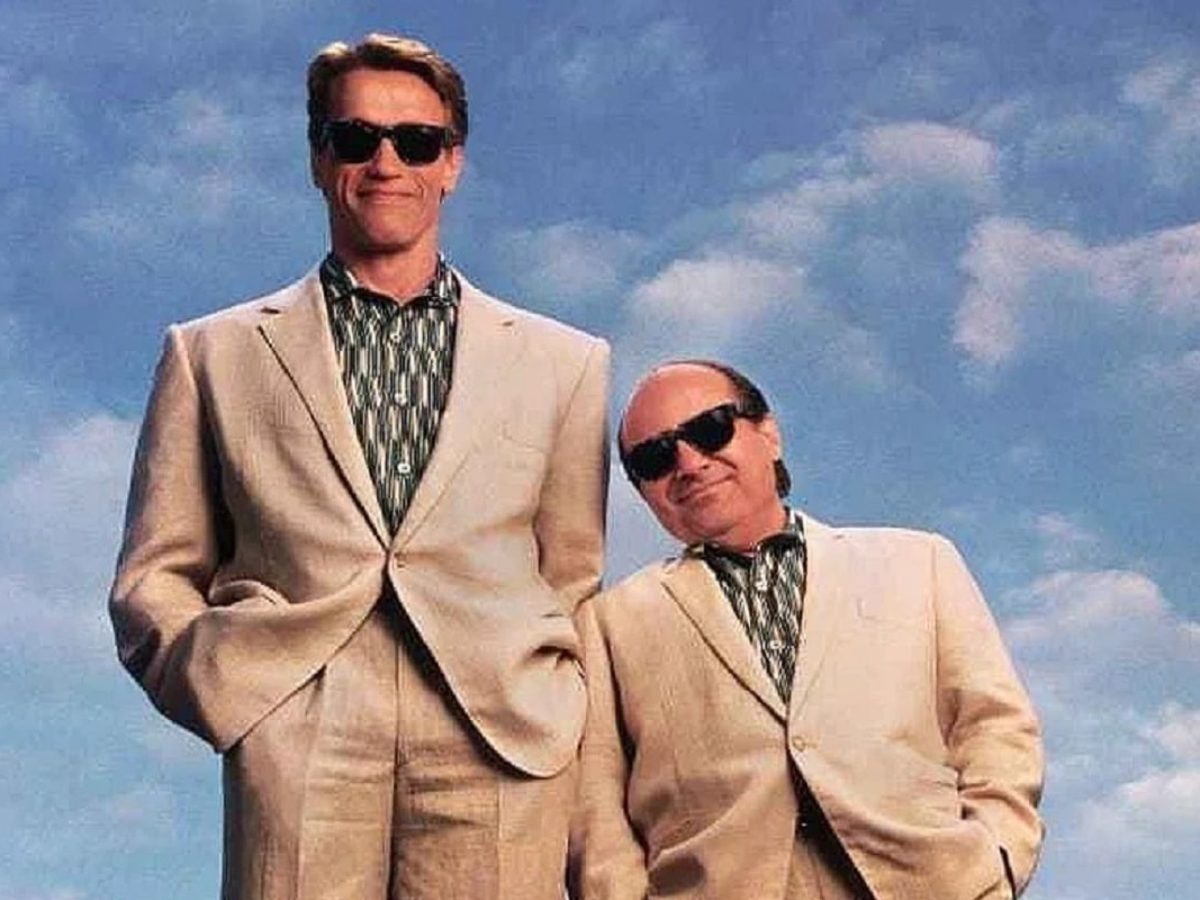 Rumors of a Twins sequel have swirled since the film came out several decades ago, although Ivan Reitman’s death threatens the now-confirmed film. Starring Arnold Schwarzenegger and Danny DeVito, the first film saw the actors portray twins who meet for the first time later in life. The differences in looks are only the tip of the iceberg, with legions of fans going on to love the Ivan Reitman-directed film. Over the years, speculation and rumors have continued to hound those who were involved in the original. The fact that many expressed an interest in returning to the potential franchise. As a result, speculation turned to what the film could focus on. Eventually, fans suggested that the film would focus on another brother; a third triplet to be portrayed by Eddie Murphy.

The Film Gets A Significant Setback

That didn’t receive any official confirmation, however. That all changed late last year, however, with Ivan Reitman, Danny DeVito, and Arnold Schwarzenegger all confirmed to be on board with a sequel. Fans of the original were naturally excited about the news. There was one notable setback, however; director Ivan Reitman’s death after confirmation of the news. The director, who was also behind Animal House, died at the age of 75 in early 2022.

Arnold Schwarzenegger Doesn’t Know If The Twins Sequel Will Happen

That doesn’t mean that Ivan Reitman’s death has put the brakes on the Twins sequel. In contrast, Arnold Schwarzenegger makes it clear that the film is going ahead. The news stems from an appearance at the Arnold Sports Festival in Columbus, Ohio. Speaking at the event, Schwarzenegger notes how Reithman’s passing has had an impact on the production of the film. That doesn’t mean that it’s come to a halt, however. Speaking at the festival, the actor notes that he’ll need to reassess the situation.

“We had a little setback because the man that was to direct it, who directed the first one, Twins, Ivan Reitman had passed away sadly to say. And so, you know now that we just wait a little bit until this whole thing cools down and then we’re gonna readdress it.”

While that makes it seem as though the Twins sequel has come to a stop, it doesn’t have to be. Arnold Schwarzenegger went on to say:

“But that’s a project to be filmed in October and so it could still be you know, but we just have to now look into a different director and just get into and to see if we are going to continue with this project.”

So far, Danny DeVito hasn’t commented on whether or not the film will go ahead following Ivan Reitman’s death.

Twins Sequel May Not Come To Screens

As it stands, there’s no news of when the sequel will come out, if it does at all. The film was first announced in September 2021, with director Ivan Reitman confirmed to be on board with co-stars Arnold Schwarzenegger and Danny DeVito. The film seems like an appealing prospect, especially with the main actors already on-board. Do you want to see a Twins sequel? Have you watched the original and think it should be left alone?

Let us know what you think in the comments below.