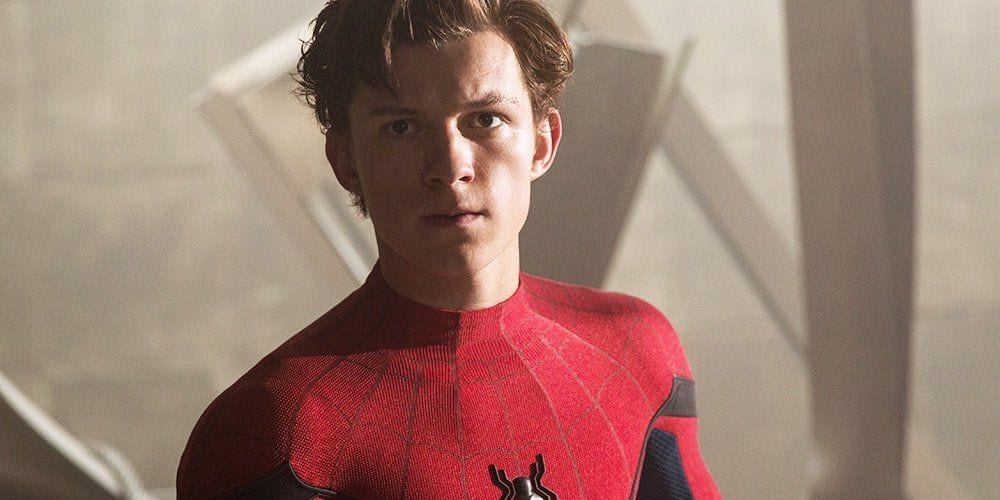 Marvel and Disney have plenty to plan out for the MCU. The films and TV shows only keep expanding year after year. One thing they can usually count on, however, is fan excitement. Marketing for the MCU films isn’t so much about awareness and more about hype. Sometimes, a trailer can build excitement and other times it can leave you curious. Either way, the job is complete: you’re interested and you want to see what happens. Tom Holland is known for being quite a draw for the Spider-Man films just by behind himself. The clumsy, loveable thing works well with fans, especially if you’re handsome and charismatic. Holland checks all those boxes, plus he’s quite a great Spidey. In recent comments about Spider-Man 3, Tom Holland claims the next film will be one for the record books. Here’s what he has to say about the next film.

Tom Holland on Spider-Man 3: “Most Ambitious Superhero Film of All-Time 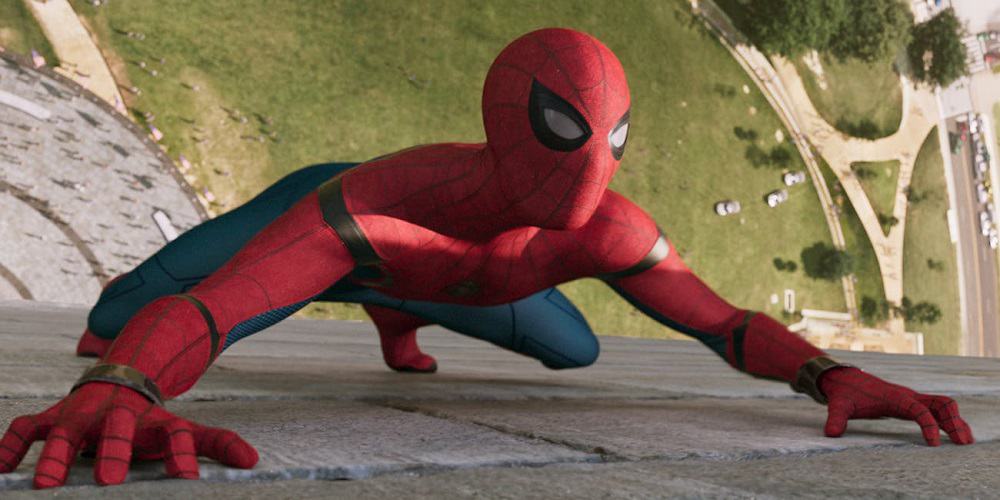 In an episode of Variety’s Awards Circuit Podcast, Holland spent time talking about his Apple TV film Cherry. Fun fact: the film is directed by The Russo Brothers, who previously worked with Holland on three MCU films. During the conversation, talk about Spider-Man 3 quickly turned interesting. We expect stars like Holland to speak highly about their upcoming projects. If you’re in the MCU, then there’s an added bonus to really selling your fans on a film. As the most profitable film franchise in history, the actors and crew have to go all-in every time a new film releases to keep the hype train chugging along.

Holland went above and beyond in his praise for the upcoming Spider-Man 3. Holland referred to the film as “the most ambitious standalone superhero movie ever made.” Overall, we have some clues as to why that might be true. It also leaves you wondering what surprises are in store we don’t know about.

Spider-Man 3 Cast Could Reunite All Film Eras of Spidey 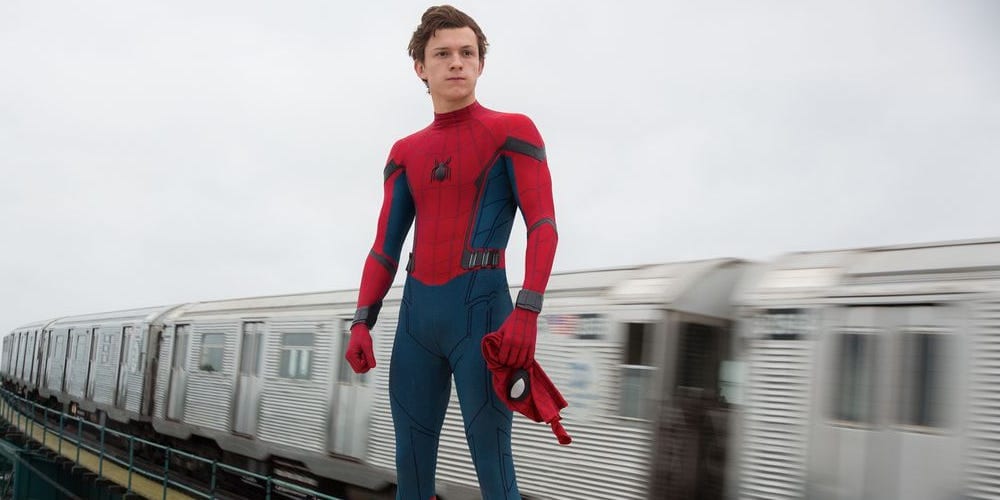 We know that a good amount of actors from past Spidey films are likely to appear in Spider-Man 3. Firstly, Benedict Cumberbatch will appear as Doctor Strange, which is fun. At this point, characters showing up in each other’s films is pretty standard for the MCU. What’s new, however is the news that a slew of actors from both the Tobey McGuire and Andrew Garfield Spider-Man films will show up.

We know at this point we’ll see Jamie Foxx’s Electro as well as Alfred Molina return as Doctor Octopus in Spider-Man 3. Rumors claim even more cameos, including past Peter Parkers, a Mary Jane, and Daredevil. Mysterio, aka Jake Gyllenhall’s character from Spider-Man: Far From Home, could likely return as well. If that doesn’t get you excited as a Spider-Man fan, then I don’t know what to tell you.

It’s a great time to be an MCU fan. WandaVision is keeping us busy while we await The Falcon and the Winter Soldier. There are films this year too, which is something we sorely missed in 2020. If you have a hot take on something we might see in Spider-Man 3, then let us know in the comments!

Thanks for reading Comic Years for all things MCU, comics, and pop culture!