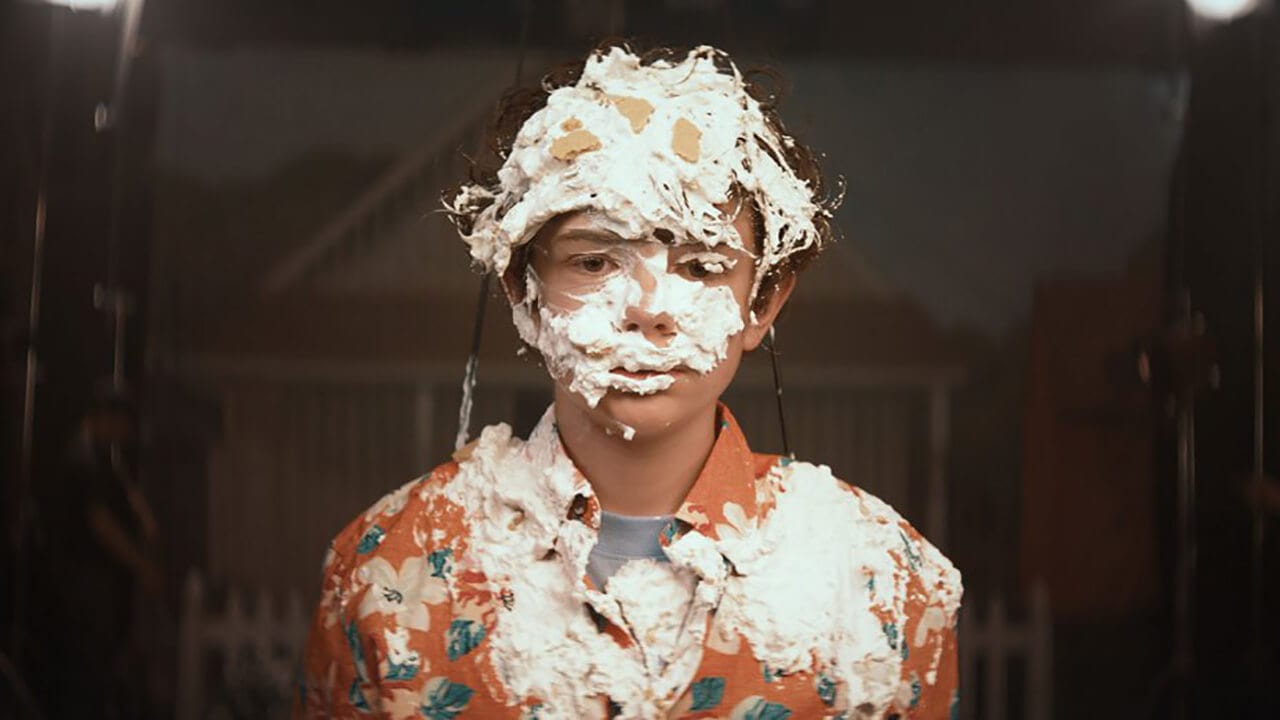 Amongst all of the sequels, franchises, and terror-filled films, Honey Boy stands out like a breath of fresh air at TIFF. In fact, a lot of Shia LaBeouf’s post-Transformers films seem to do so. Borg vs McEnroe, American Honey, and more recently, The Peanut Butter Falcon aren’t the kinds of films you’d ever have expected from the Hollywood Bad Boy of the early 2010s, Shia LaBeouf. But there’s something behind all of his celebrity status and personal troubles. LaBeouf has transformed himself into the kind of performer that you’d want to watch do anything. And with his position, he’s on a roll of sincere, authentic filmmaking that brings you to tears, fits of laughter, and understanding. The newest addition to his collection, written by LaBeouf himself and directed by Alma Har’el, Honey Boy is an incredibly personal, heart-wrenching film about a talented boy with the odds against him.

Honey Boy, A Love Letter To A Broken Childhood

Let’s pretend that you’ve never heard of Shia LaBeouf. You can walk into the theatre at TIFF to watch Honey Boy, and it would still work as an emotional coming-of-age/alcoholism recovery movie. Just like with 2018’s Beautiful Boy (distributed by Amazon Studios, like Honey Boy) the film plays with time and the ages of the characters to better understand what can drive someone to addiction. Beautiful Boy also follows a real-life story, but Honey Boy brings something different. After all, we do know Shia. We thought that we watched him grow up. Honey Boy proves us wrong. We didn’t know anything.

LaBeouf has a history of run-ins with the law. Amongst controversies and legal troubles, he took part in a rehabilitation program. According to the film, it was mostly for his alcoholism. As part of this program, he, like many recovering substance users, had to keep a journal. This journal turned into pages of confronting his childhood trauma, especially his broken relationship with his father. This journal became to be Honey Boy. Speaking of the film, LaBoeuf told HollywoodReporter that it wasn’t his goal to help anybody and that it was more about him falling apart. While the film does do a great job of showing a descent into self-destruction, it also leaves a glimmer of hope, whether that was LaBeouf’s intentions or not. 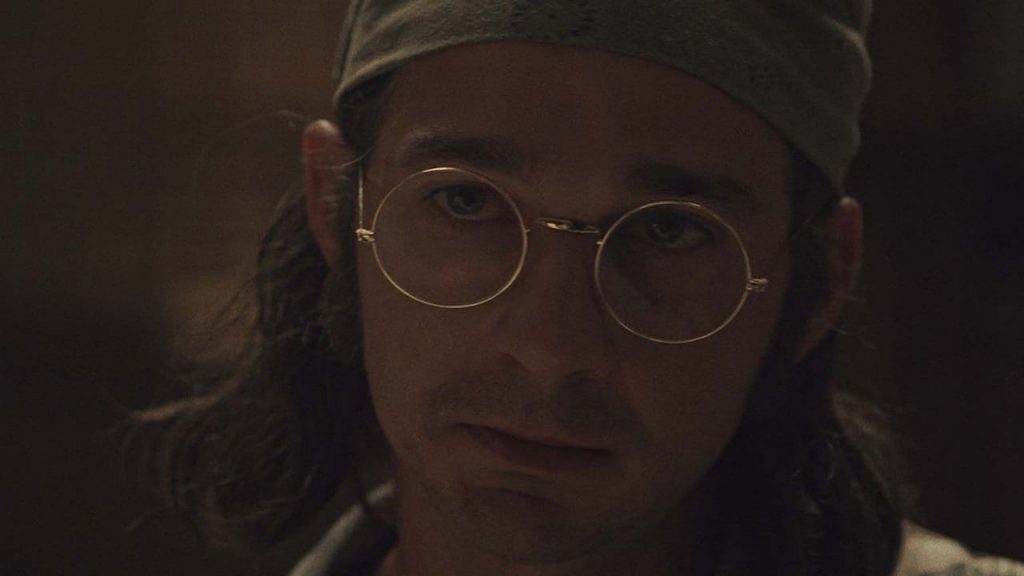 A Film Driven By Beautiful Performances

Lucas Hedges had been attached to the film from early on. First announcements mostly alluded to the film being about Hedges (playing Otis, who is heavily based on Shia), with LaBeouf playing his own father (named James for the film). While Hedges looks nothing like the real thing, his mannerisms and voice nail it. There is a scene early on in the film where, if you close your eyes and listen to his voice, it’s impossible not to see LaBeouf. Despite giving us an expected Transformers-era LaBeouf, Hedges isn’t given more time to shine in this review than on-screen. He screams, cries, shows incredible human connection, and acts as an outlet for anger. But otherwise, this doesn’t feel like Hedges film. It’s all on Noah Jupe.

The 12-year-old Otis/Shia is portrayed by Jupe. Despite being equally young himself, he has an impressively growing resume. His most recognizable roles include A Quiet Place and The Night Manager. Many transformative roles for young stars often to go to newcomers. While seeing a new face is always refreshing, casting Jupe in this role works perfectly. With his already-established background in acting, Jupe adds a sense of credibility and understanding to a role of a child forced to navigate life as a budding star. Having someone in a relatable position as Young Shia clearly helps drive Jupe to a flawless performance. A Lesson In Story-Telling

This film benefits from such a raw, no-holding-back script from LaBeouf. There is humor even in the darkest moments that can only come from lived experience. One scene has a young Otis acting as the middle-man in a fight between his parents over the phone. He acts out both sides to convey to each parent the other’s frustration. It’s ridiculous, and Otis’ commitment to the role of his parents had my theatre at TIFF in stitches. The scene turns on its feet and punches you in the face with just how heartbreaking it is for its realism. Har’el has a clear handle on the direction of the film. Her manipulation of time deserves praise, reminding us all that this is so much more than the coming-of-age story of a star.

Honey Boy might end up flying under the radar for most audiences, even here at TIFF. Amazon Studios has done little promotion for the film ahead of its November 8th release, but I urge you to see it in theatres. The performances are quiet and calculating, including LaBeouf’s role. His character, James, has clearly done wrong to his son. But that doesn’t mean that he doesn’t deserve a level of empathy, which LaBeouf reminds us of in his scenes of vulnerability. And, above all else, this film is a reminder that Shia LaBeouf is more than just a talented actor.

Readers, what is your most anticipated fall movie? Are you waiting for the award-winning Irishman, or is Honey Boy on your list?