Thor: Love and Thunder's Tessa Thompson says, "It's fun to be king!" 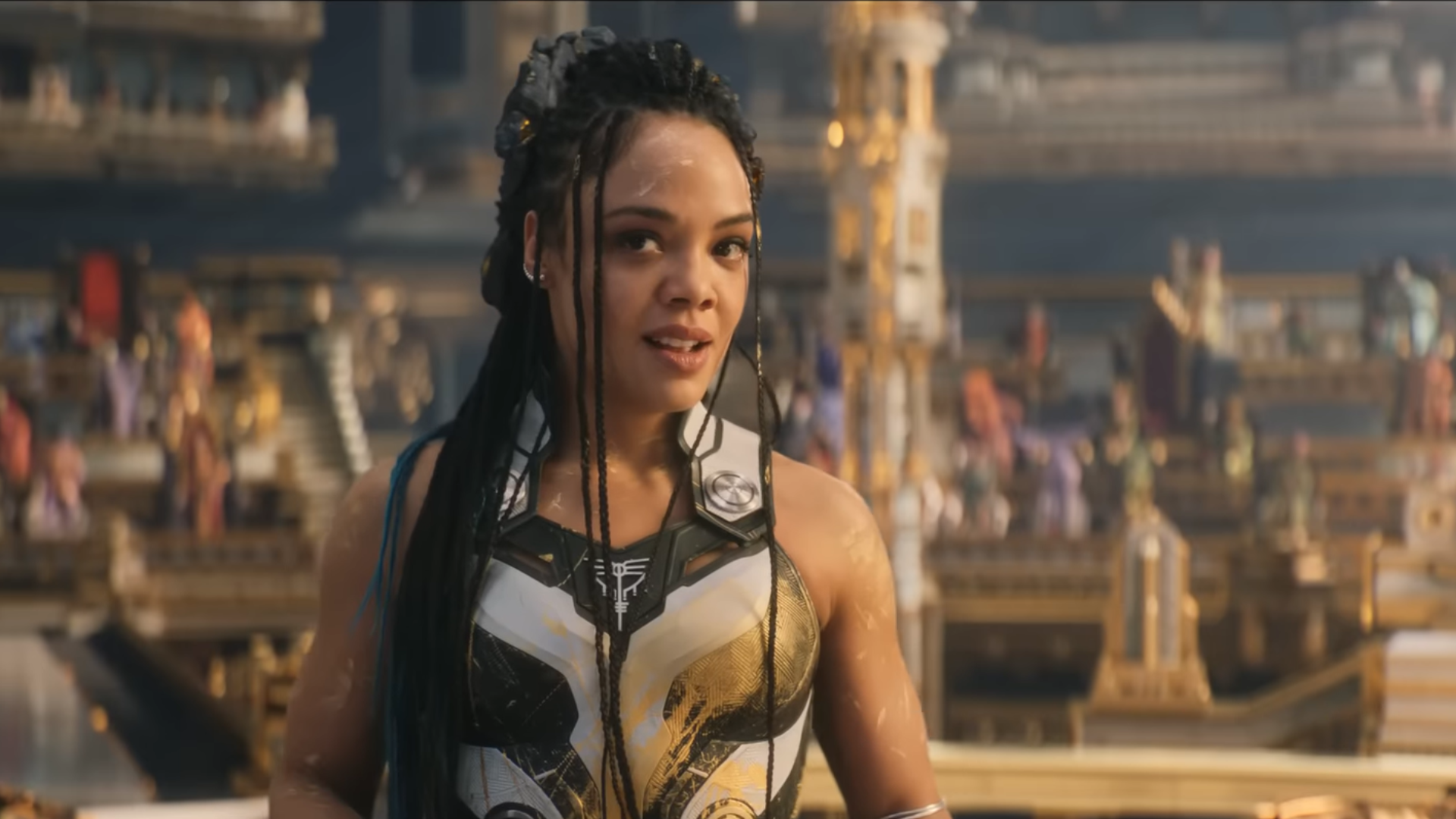 Thor: Love and Thunder’s Tessa Thompson talks about how much she adores the new title of Valkyrie.

Thompson will return to reprise her Valkyrie role in Thor: Love and Thunder. This movie is the continuation of Thor: Ragnarok, where we saw Valkyrie for the first time. Aside from Thompson, Taika Waititi will return as the movie’s director, and Natalie Portman will portray Jane Foster / Mighty Thor.

The upcoming Thor movie will feature new characters like the goat chariot and Russel Crowe’s Zeus. Plus, Christian Bale will also debut in MCU as Gorr the God Butcher. But more importantly, the Thor film will feature LGBTQIA+ icons like Valkyrie. Reports say that the movie will introduce Valkyrie’s love interest, making Thor: Love and Thunder the most inclusive MCU to date.

However, there has been quite a buzz regarding Valkyrie’s title. At the end of Ragnarok, we remember that Thor gave his position as King of Asgard to the pegasus-riding heroine. This confused a lot of viewers about why she didn’t just adopt a more feminine royal title than keeping “king.”

Thor: Love and Thunder‘s Tessa Thompson addressed why Valkryie is “King of Asgard.” She said that because Thor was initially supposed to be king and gave his position to Valkyrie, it’s natural that Valkyrie will assume the same title. 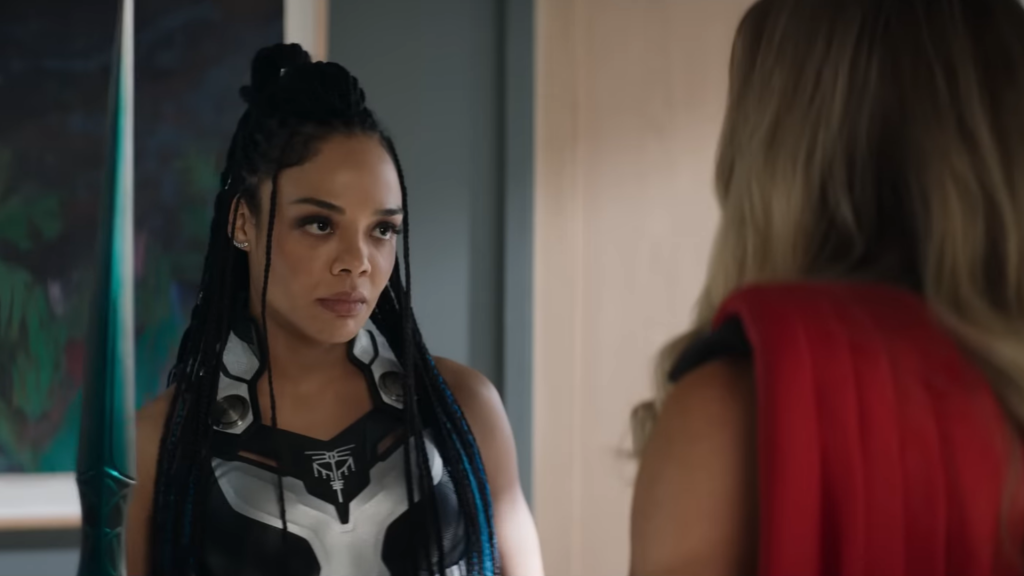 In a recent exclusive interview with Screen Rant, Thompson talks about the controversial topic. She notes that Valkyrie took on the title of “King of Asgard” simply because that was the job title. Thompson continues by saying, “she’s still a woman, but she just happens to be a king.”

Screen Rant provided a full transcription of her statement:

“You know, it feels great. I’m really into it. It’s funny, because I saw some stuff on the internet of people being very confused. They’re like, “King? But she’s a woman!” Some people were .

But it really just had to do with the fact that Thor would have been king. That would have been what he would have taken over , and then he didn’t want to do the job. Essentially couldn’t do the job. He said, “Do this job as a friend,” and then that’s the title. So, she’s still a woman, but she just happens to be king. And I really liked that, because gender is kind of a construct anyway. I think it’s cool.”

Thompson shares how much fun she had while portraying the characters. She also hinted at what kind of dilemma the new king will face as the new ruler of Asgard.

“It’s fun to be king! Valkyrie really loves being king, mostly, but she just hates paperwork and doesn’t like meetings. I think, over the course of the film, she’s gonna have to figure out what kind of a king she wants to be. And the truth is, that actually has less to do with the admin work and has more to do with what you impart to your people in the spirit of Asgard. And that she understands that in her bones; she spent thousands of years protecting Asgard as a warrior. It’s incredible for her to get to relax and put on a three-piece suit and hang out with her people.”

Valkyrie, The King of Asgard

It seems like Thor: Love and Thunder will break many stereotypes when it comes out. Aside from having a nudity scene, which is a first in a mainstream Marvel film, it will also set new standards on topics of gender and inclusivity.

Valkyrie will surely defy the stereotypes of female characters in superhero films. We are beyond excited to see Tessa Thompson breathe life into the character.

Catch more of Thor: Love and Thunder‘s Tessa Thompson as King Valkyrie on July 8 as the movie hits the theatres!