Home » Movies » Thor: Love And Thunder Has The Worst Rating On Rotten Tomatoes

Thor: Love And Thunder Has The Worst Rating On Rotten Tomatoes 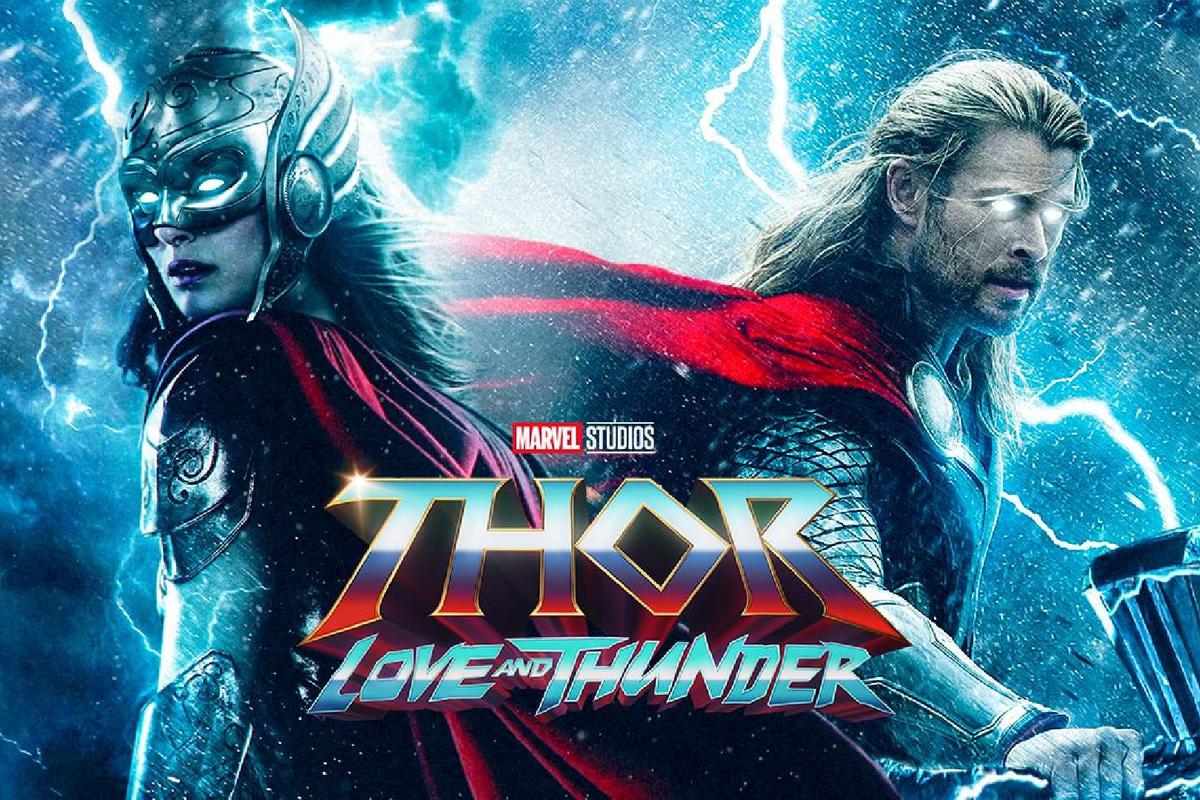 Taika Waititi’s Thor: Love and Thunder looks like a turning point for the Thor saga, considering the not-so-favorable reviews it has been receiving on Rotten Tomatoes. This Marvel film created many expectations, but it was a disappointment for some.

So far, the new Thor sequel’s score on Rotten Tomatoes is 66%, putting it in last place if we compare it with the other saga movies. It is tied with Thor: The Dark World, which also received negative reviews and would have been the worst movie of this franchise. With this score, Thor: Love and Thunder also becomes the second worst score in the MCU, being under Eternals.

Since its release, Thor: Love and Thunder’s rating wasn’t so low, but it did not get such good reviews on Rotten Tomatoes. The movie’s rating has been dropping steadily, positioning it as the saga’s worst record. Ironically, this gives Waititi two records as a Marvel director, one to be proud of and the other to analyze what they can improve. The records are for best score with Thor: Ragnarok and worst score for Thor: Love and Thunder. At this point, there is doubt whether the franchise will continue with an additional instalment, considering these results. The post-credit scene could indicate yes, but we must remember something similar happened with the movie Eternals. The film was planned for a sequel, yet the ratings were so low that the production discarded them. That could be the case with Thor, which could still appear in crossovers such as Avengers: Secret Wars.

Some analysts believe the franchise will continue since it resurfaced through this process. They think it is possible to have a fifth movie that surprises us despite the negative reviews, as the second movie did.

Certain reviews clash with Thor: Love and Thunder’s rating on Rotten Tomatoes. Even though critics think the movie is not that good, the audience, on the other hand, does not seem to have the same opinion considering their score of 77%. It seems that the views of critics and the audience are different. Many of the audience seem to like the movie, giving it good reviews. This fact could save this film since the final word is not with the critics but the audience. 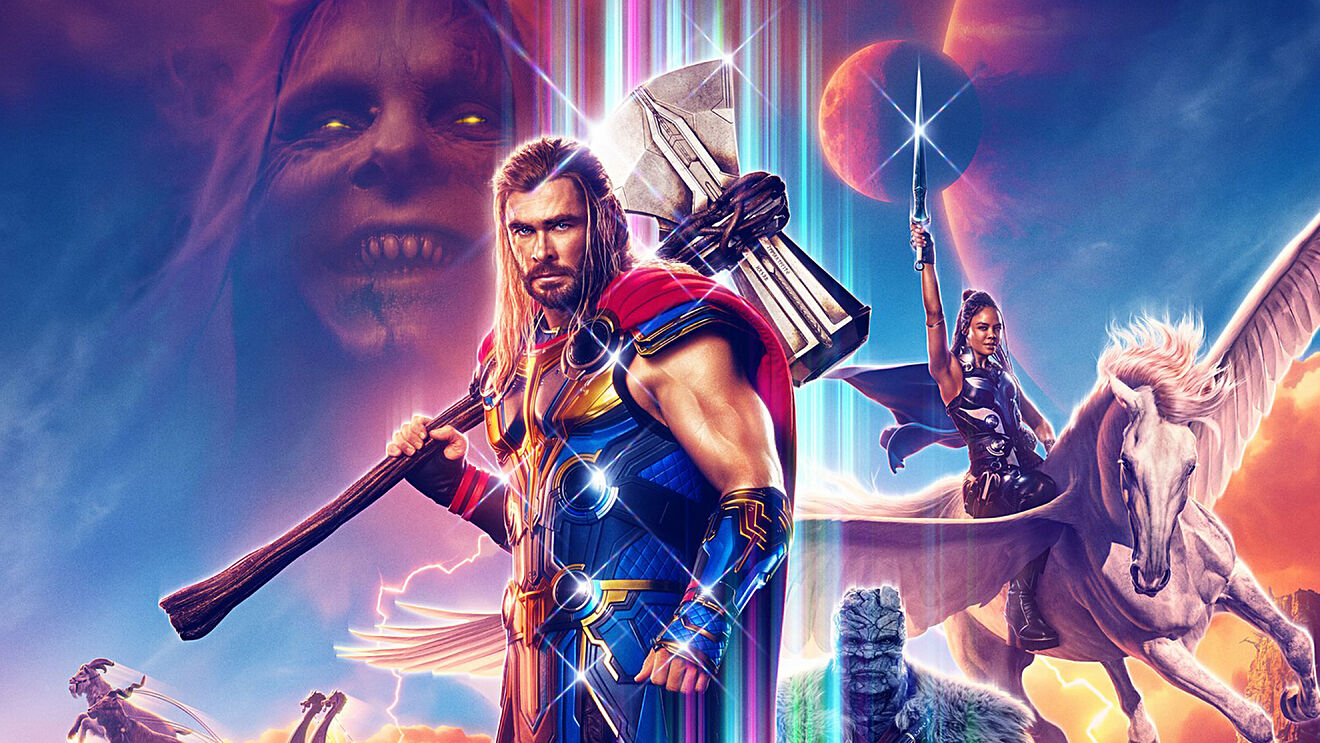 Among the audience, there are also positive and negative opinions. Some stated that this version went out of character, placing Thor as someone funny. Others liked the humorous touch, as they found it very amusing. Among the most glowing comments on Rotten Tomatoes,  an anonymous statement says, “Where Ragnarok felt like a cooler, more loving breath of thunder, it feels empty. Literally every scene has to end with the equivalent of a “fart joke” where it’s completely and utterly unnecessary. There is enough comedy throughout the film to allow for some serious moments. It literally handles every serious topic as a joke and honestly, as a result, it’s to the film’s detriment. The Dark World could have been a better movie, and that’s a very low grade for Marvel.” A user named Cat M commented, “Lots of fun! I’ve seen it twice and enjoyed the second one even more than the first.” So did Dylan R posting, “Not the best Marvel movie, but it has everything to be one of the best: it has comedy, adventure and you never get tired of the story. Taika Waititi made his own mark on this movie.”

Do you think Thor: Love and Thunder deserves one of the lowest ratings in the entire MCU, or are critics being too harsh on this film?