James Cameron, the filmmaker of Avatar: The Way of Water, claims that in his presentation for the sequel, he compared it to the Lord of the Rings trilogy. Within the next ten years, four more Avatar movies come out, and director James Cameron said that he wants them to be as popular as The Lord of the Rings. Before the December release of Avatar: The Way of Water, director James Cameron discussed the series with Empire. He revealed that when 20th Century Fox approached him to helm the Avatar sequel, he told them he wanted to create an entire universe around the series.

“What I said to the Fox regime at the time was, ‘I’ll do it, but we’ve got to play a larger game here. I don’t want to just do a movie and do a movie and do a movie. I want to tell a bigger story,'” he said. “I said, ‘Imagine a series of novels like The Lord Of The Rings existed, and we’re adapting them.’ Now, that was great in theory, but then I had to go create the frickin’ novels from which to adapt it.” 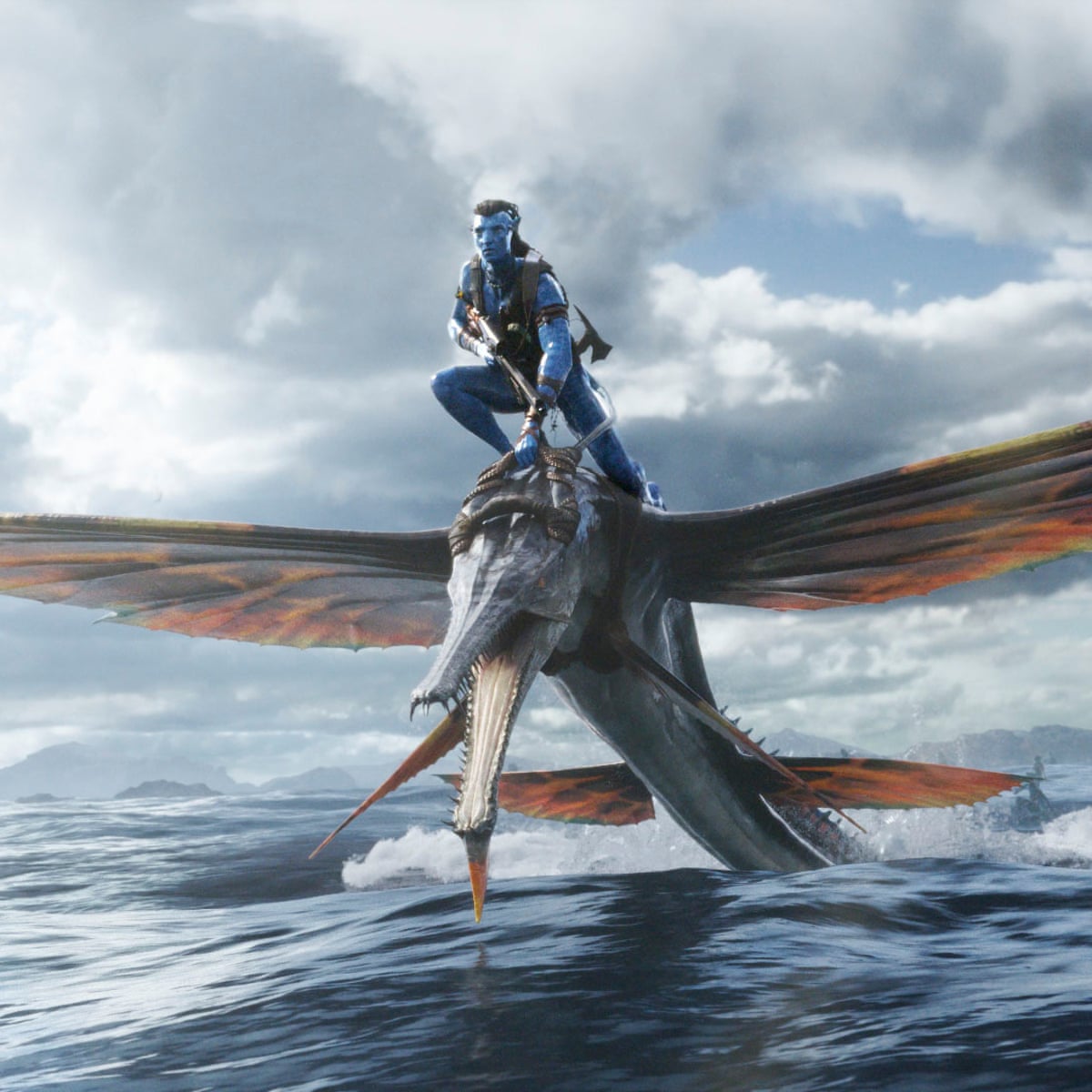 Avatar: The Way of Water Follows its 2019 Predecessor

The Way of Water, a sequel to the 2009 film Avatar, started filming in 2017 and was shot concurrently with the presently untitled Avatar 3. In accordance with Cameron’s present schedule, Avatar 4 and Avatar 5 also undergoes filming concurrently at a later time. The release dates for Avatar: The Way of Water are set for December 16, 2022, Avatar 3, December 20, 2024, December 18, 2026, and December 22, 2028, respectively. Avatar: The Way of Water occurs more than ten years after Avatar. The movie follows Sully (Sam Worthington) and his family as they travel through the troubled alien planet of Pandora. A trailer came out recently which fans received well.

Along with Stephen Lang as Colonel Miles Quaritch and Giovanni Ribisi as Peter Selfridge, Worthington also reprise his role as Jake Sully. Additionally, Sigourney Weaver return to the series, but this time as Kiri, Jake and Neytiri’s adoptive daughter. She’s not Dr. Grace Augustine, the character she played in the 2009 movie. Kate Winslet, Cliff Curtis, Michelle Yeoh, Vin Diesel, and Edie Falco are among the newcomers to the cast. Disney+ currently offers streaming of the 2009 film Avatar, which follows crippled ex-marine Jake Sully as he explores the enigmatic extraterrestrial world Pandora. The movie Avatar: The Way of Water comes to theaters on December 16. 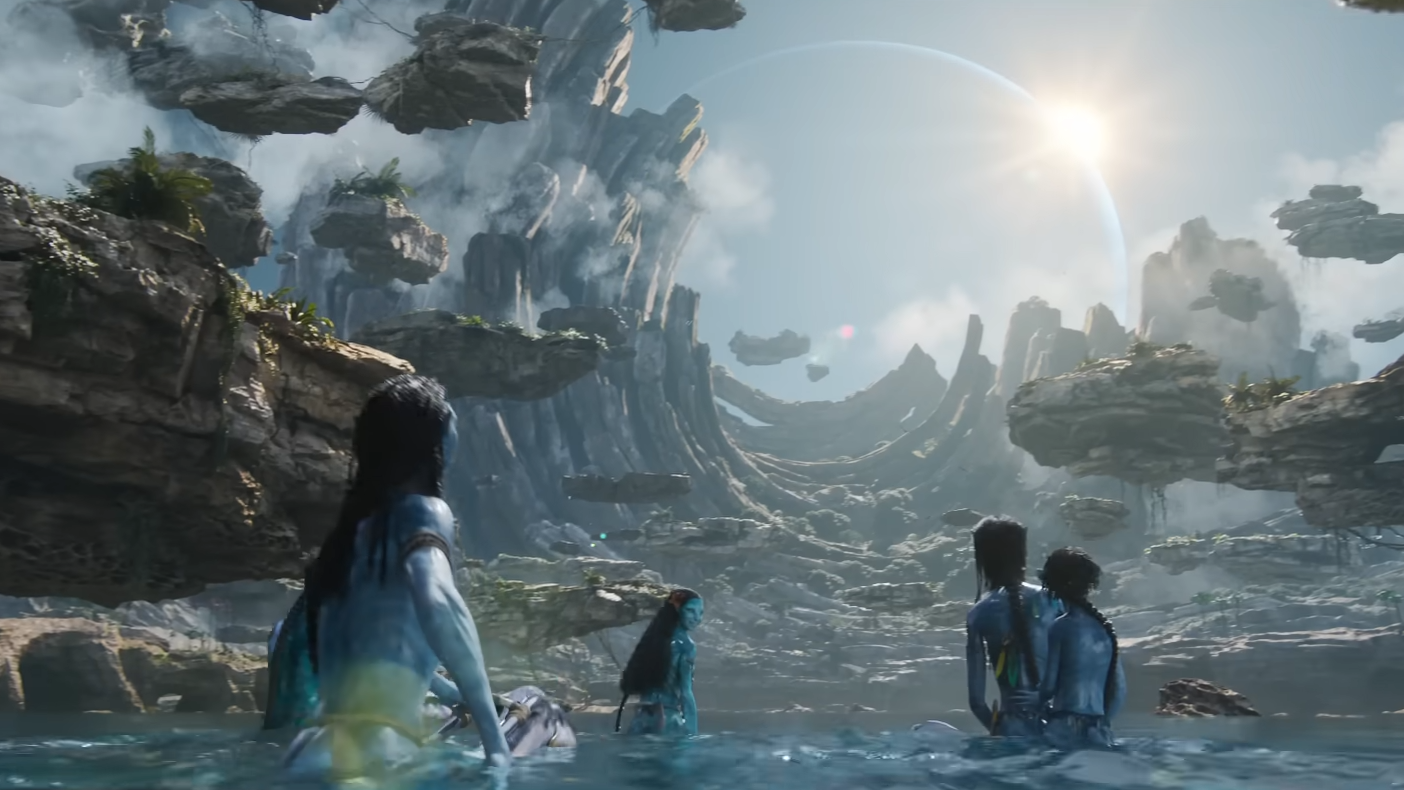 To give the team more time to work on the scripting, preproduction, and visual effects, three further sequels (to the original one) plus the need to build new technology to film performance capture scenes underwater – a feat never previously accomplished – caused substantial delays. Principal photography began on August 15, 2017, in Manhattan Beach, California. An interruption happened due to the COVID-19 pandemic on August 15, 2017. Principal photography began on September 25, 2017, in New Zealand. This occured concurrently with Avatar 3. Filming ended in late September 2020, after more than three years of shooting.

What do you think of Avatar: The Way of Water? Did you like the first movie? Share with us your comments below!

God of War: Ragnarok releases a tease for PlayStation fans
Minions: The Rise of Gru Soars To $202 million at the box office