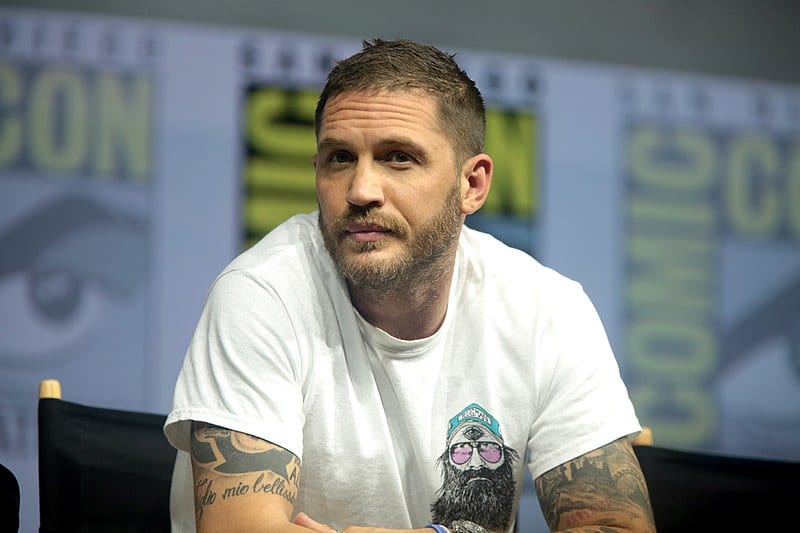 What could be better than eagerly anticipating a film with one of your favorite stars? Anticipating a film with multiple stars that are on your radar! The Things They Carried, an upcoming Vietnam war movie has an ensemble cast that we never would have expected to see together. Though, without any proper introduction, we can already imagine how it’ll work. Let’s take a look at what we know so far.

The story is based on Tim O’Brien’s 1990 book of the same name. O’Brien’s collection of short stories tells tales of American soldiers during the Vietnam War. It is a semi-autobiographical novel, representing things that the author experienced during his time in the 23rd Infantry Division. What makes this book special is that it delves far beyond the typical “war” plot and spends more time representing raw, human emotion rather than brutal battle. 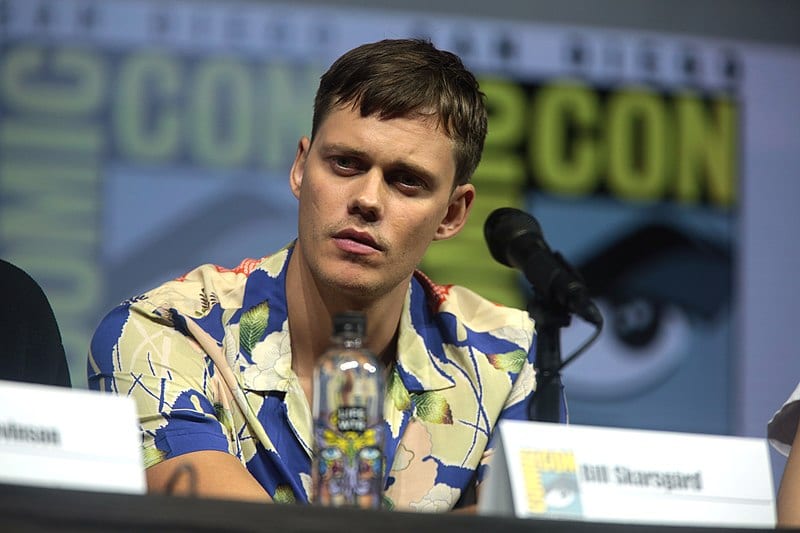 Based on the long list of talented cast members, we’re positive that The Things They Carried is a film that is worth waiting for. We do, unfortunately, have some time to wait, as they don’t expect to film until 2021. But don’t worry, we’ll keep you updated on all of the new and exciting news as it comes!

Does The Things They Carried seem like a film that you’ll plan on checking out? Let us know what you think of the ensemble cast lineup in the comments or on our social media pages.

Featured image of Tom Hardy via Gage Skidmore on Flickr.