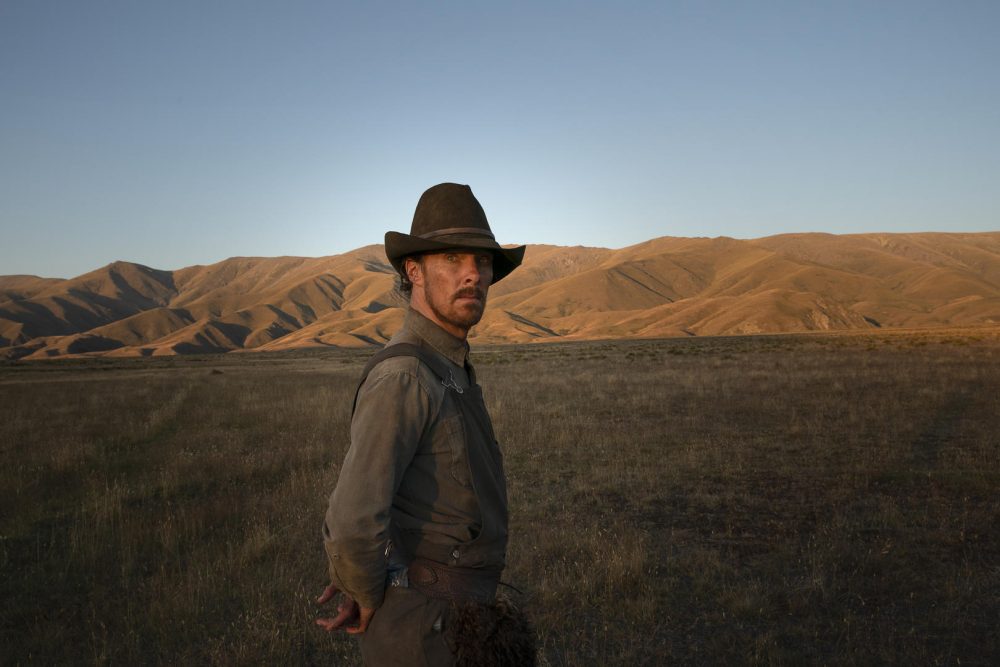 Benedict Cumberbatch is having a great month for movie teasers. His version of Doctor Strange in sweatpants was revealed in the recently released trailer for Spider-Man: No Way Home, showing that the character is still as rebellious as his original MCU feature film. On the other side of the genre spectrum, the actor has appeared in the first teaser for The Power of the Dog. Coming to Netflix later this year, this drama film will bring the actor back to a darker role.

Watch The Power of the Dog Teaser Below

“He’s just a man. Only another man,” Kirsten Dunst’s Rose Gordon shares about Benedict Cumberbatch’s Phil Burbank. But while he may be just another man, he certainly isn’t any regular one. Burbank is a sadistic and intimidating, yet charismatic ranch owner with a questionable moral compass. When his brother, Jesse Plemons’ George, marries and brings home a new wife and son to their ranch, Phil is more than displeased.

In addition to the actors mentioned above, the film includes Thomasin McKenzie, Frances Conroy, and Kodi Smit-McPhee. The cast list went through quite a few changes during pre-production, and Paul Dano was even attached to Plemons’ role before leaving for The Batman.

The film, directed by acclaimed director Jane Campion (The Piano), has already built some early Oscar buzz, especially for Cumberbatch. Could it be Netflix’s biggest player come awards season?

The Power of the Dog will have a limited release starting November 17th, 2021. It will become available for streaming on Netflix on December 1st. This gives us plenty of Cumberbatch to hold us over until No Way Home releases on December 15th.

Does the teaser for The Power of the Dog have you feeling excited about the film? Let us know your thoughts and expectations in the comments below!