In an interview via The Direct, Colin Farrel confirmed that the filming of The Batman spin-off, The Penguin, will start filming soon.

Matt Reeves’ The Batman is one of the movies that gave DC and Warner their breath back after several theatre failures. The general public liked this new version of the character starring Robert Pattinson. Such was the effect that the movie collected 770.8 million dollars worldwide. 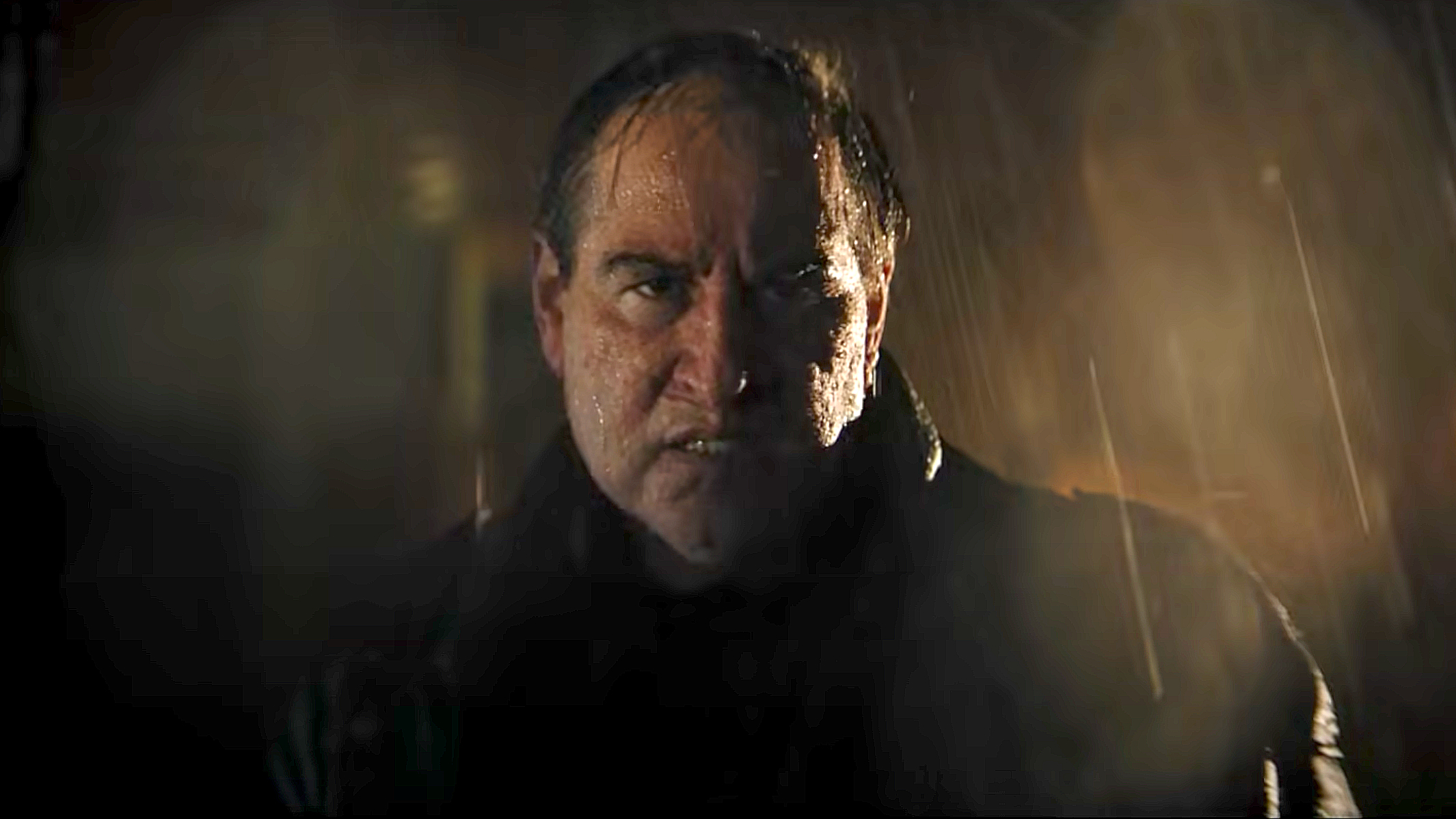 Critics and audiences applauded the performances of the entire cast, although there was one who stood out from the rest. It was Colin Farrell’s The Penguin, which we saw in several scenes, generally with the Bat interrogating him. Farrell’s performance and the character’s make-up were spectacular.

In a recent interview, Collin Farrel was asked about the upcoming spin-off The Penguin on HBO. The actor replied that he is currently very busy with other productions in Los Angeles. He added that filming will most likely begin in February 2023.

Farrel stated in the interview about the series, “There’s something I’m going to do here in LA between now & Christmas. I think next February will start.” He also commented: “I read the first script of what I think will be six or eight hours. It was so tasty. I was just kind of: Fu*k, nice.”

New!
The penguin series?
Colin:"There’s something I’m going to do here in LA between now & Christmas. I think next February will start.
I read the first script of what I think will be six or eight hours. It was so tasty.
I was just kind of: Fu*k, nice."#ColinFarrell #TheBatman pic.twitter.com/DfMaTF5iev

From the looks of it, Farrel still has projects and other activities to do before focusing on The Penguin series. He will likely be working on The Banshees of Inisherin, which opens on October 1, 2022, in theaters.

Colin Farrel also said he really liked the script. The Penguin will likely be filled with action, showing how Cobblepot develops to become one of the main villains of Gotham City. Remember, the version we saw in the movie was Falcone’s henchman and not the standalone villain we have seen in movies, comics, and series.

If the series starts filming in February 2023, it could premiere by the end of that year. We can also highlight that the first season will probably only have 6 to 8 one-hour episodes.

Warner and DC may want to take advantage of the success of the new Batman movie and expand its world. They are creating spin-offs of the Gotham characters, such as The Penguin. This Batman, however, unlike other superheroes, has no connection to the other characters, such as Shazam, Black Adam, and Superman.

The lack of connection gives Warner freedom to explore each of Gotham’s characters. Eve, though this spin-off revolves around the Penguin, we can’t rule out the possibility of other characters such as Catwoman appearing. Although she left Gotham at the film’s end, nothing prevents Selina Kyle from returning home.

Warner should also take their time to make these products to avoid past mistakes, like when they wanted to exploit the success of Man of Steel in 2013. Due to the incredible box office and success of Marvel’s The Avengers, Warner rushed to release Batman Vs Superman: Dawn of Justice and Joss Wheadon’s Justice League, and that caused disappointing results.

All the Batman spin-offs we will see will likely be from 2023 onwards. DC and Warner are currently focusing on Black Adam, Aquaman 2 and The Flash. The latter worries everyone, given the issues revolving around Ezra Miller and what Flashpoint represents for the DC universe.

Fans want to see what other Batman spin-off will Warner announce. Some fans think Zoe Kravitz’s Catwoman deserves her own series, while the rest thinks there can’t be Batman without The Joker. Other fans are excited after receiving the news that Paul Dano’s Riddler will have his own 6-part book, Riddler: Year One, which will release on October 25.

Issue 1 of ‘The Batman’ prequel comic ‘RIDDLER: YEAR ONE’ will release on October 25.

The 6-part series is written by Paul Dano with art by Stevan Subic. #SDCC pic.twitter.com/VXfZVfO1hL