The Northman’s Second Trailer Gets Bloodier 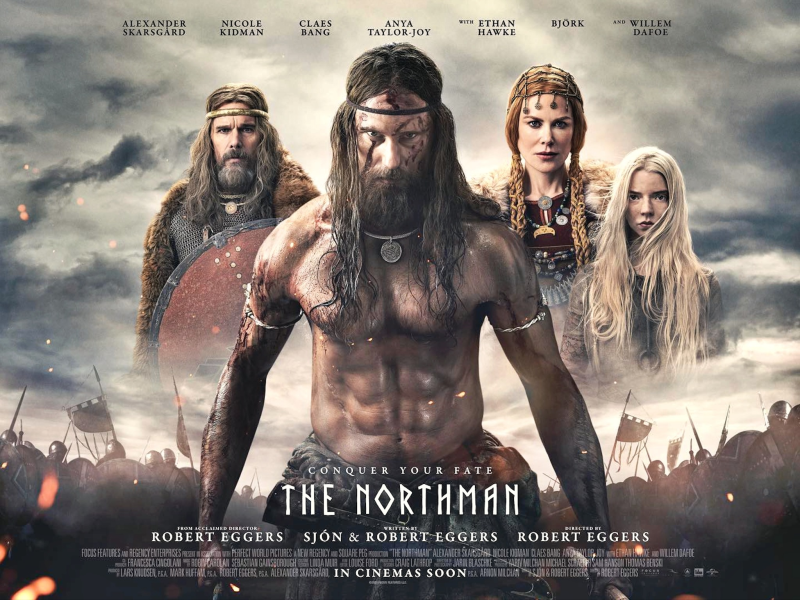 A second trailer for the movie “The Northman” is out today, showing more scenes from the upcoming film. It offers more raw and violent action, with the protagonist thirsting for revenge against his father’s killers. The Northman is raging with bloodlust, and his destiny is to kill without mercy.

In this trailer, we can see Alexander Skarsgard attacking, killing, and burning the houses of his enemies. We also witness the fight between him and the murderer of his father. The trailer shows supernatural characters who seem to be somehow connected to the protagonist. The video is filled with fights at all levels and in multiple facets. 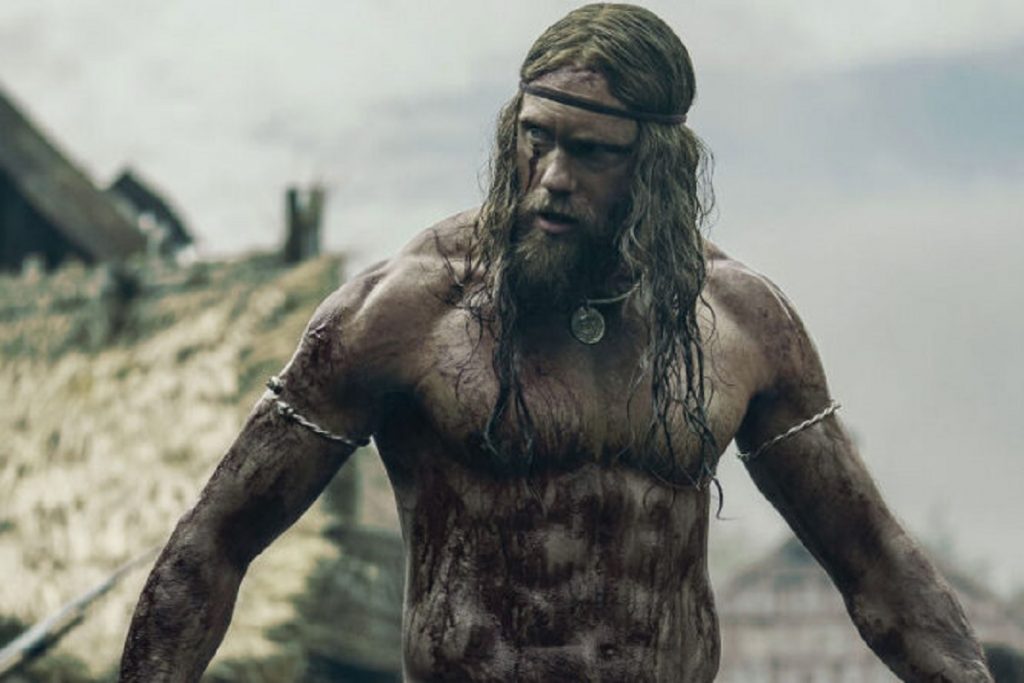 From what we have seen in these two trailers, The Northman will be a movie full of blood, mystery, and suspense. The trailer also announces the movie’s release date and where who will broadcast it. Luckily, we only have to wait very little to see this movie in theaters.

We see what the Nordic-style fights are like, thirst for revenge and brutality, and killing without mercy. We will also see part of the confrontation between the protagonist and the murderer of his father. However, it is not clear if it is the final confrontation or if there is an after-the-fact confrontation.

The Northman’s second trailer has traveled around the world, giving fans of the director, Robert Eggers, an urge to watch this movie. From its looks and after the positive reviews from critics, The Northman promises to be a movie you won’t want to miss. And most of all, one you’ll want to see multiple times. If you haven’t seen the second trailer yet, we recommend checking it out to see what’s in store.

Details of the Upcoming Film

This movie has a top-notch cast for its production, from the actors involved, direction, and others in charge. Part of the cast that we will have in this production is integrated by Alexander Skarsgård (Big Little Lies), Golden Globe winner Anya Taylor-Joy (The Queen’s Gambit), Oscar, Emmy, and Golden Globe winner Nicole Kidman (Aquaman), Oscar nominees Ethan Hawke (Moon Knight), Willem Dafoe (Spider-Man), Claes Bang (The Square) and the singer Björk. Robert Eggers, who has already directed other hits such as The Lighthouse, and The Witch, is the director. Oscar Sjón was in charge of the script, and Lars Knudson and Mark Huffam were in charge of production.

The official release date is April 22nd of this year, in theaters worldwide. We still don’t know if Universal will release the same in a streaming platform in parallel, but it seems unlikely.

The Northman is about to release. The production has given away a second trailer with even more violent scenes than in the previous trailer, more action, and a sample of the protagonist’s personality. It looks like it will be a movie you won’t want to miss a single minute of.

Where do you plan on watching The Northman? Tell us in the comments