The History of Tom and Jerry – A Hanna-Barbera Classic 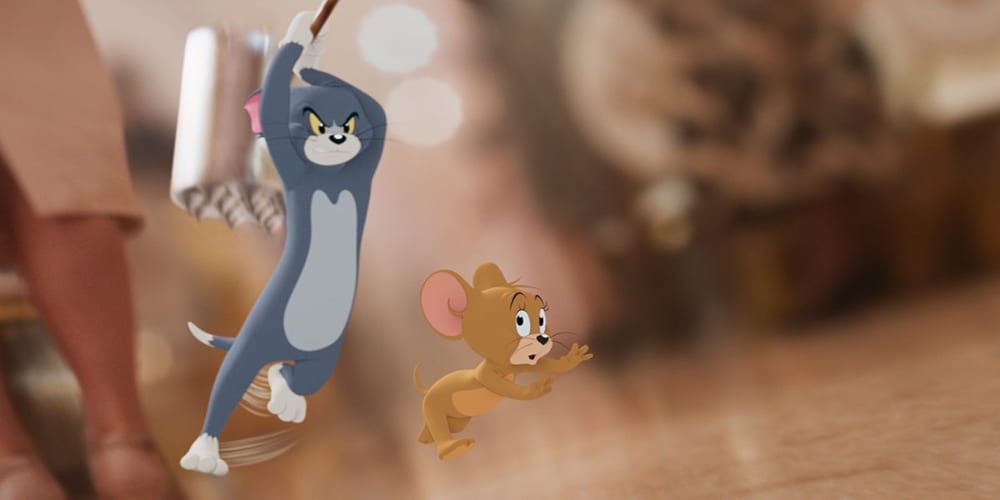 One of the many films releasing in 2021 stars a cat and mouse you might recognize. The upcoming film is directed by Tim Story and written by Kevin Costello. You might know the characters however thanks to two other creators:William Hanna and Joseph Barbera. Tom and Jerry are among the duo’s most iconic characters. If you know their full resume in the animation game, then that’s saying something. The history of Tom and Jerry is worth recounting now that we’re seeing the duo reenter mainstream culture. Here’s how the iconic cat and mouse frenemies collected so many fans over the years.

The History of Tom and Jerry‘s Beginnings 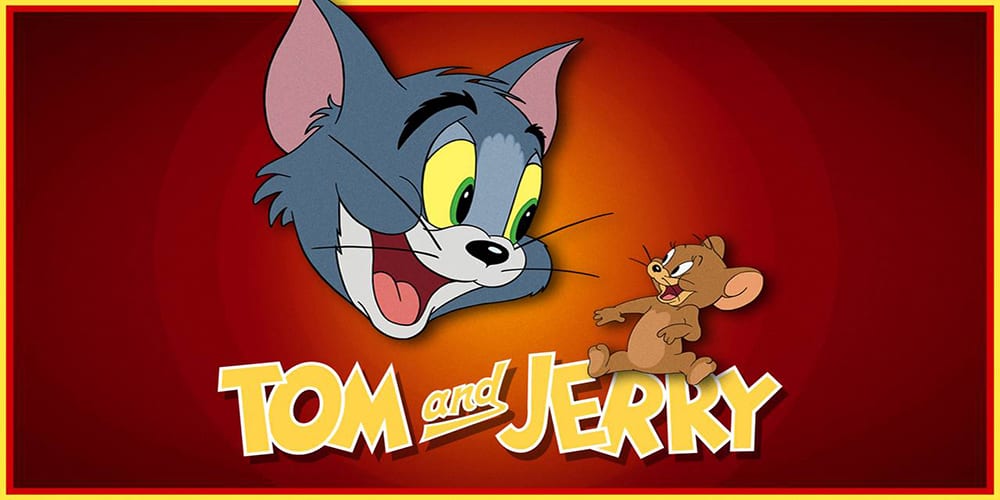 In 1937, animator Joesph Barbera got the green light from MGM co-owner Louis B. Mayer to develop new cartoon characters. Pairing up with William Hanna, a fellow animator, the two pitched dozens of ideas centered around a simple premise. The two characters, no matter who they were, battled endlessly in a game of wits and aggression. Initial ideas included a fox and dog but both agreed a cat and mouse made more sense. Overall, producer Fred Quimby liked the idea enough to green-light a single short. “Puss Gets the Boot” didn’t star Tom or Jerry, but rather Jasper the cat and an unnamed mouse.

Hitting theaters in 1940, Quimby immediately ordered more shorts and the studio began brainstorming new names for the characters. Originated from the holiday drink, Tom the Cat and Jerry the Mouse won outright. The first Hanna-Barbera short starring the two earned the animators and MGM an Academy Award nomination in 1941. Unfortunately, the nomination listed Ising, the wing of MGM for whom Hanna and Barbera worked as the credit, instead of the two animators.

For fifteen years, the duo worked on Tom and Jerry cartoons until budget cuts in the 1950s led to its cancelation. The decision by MGM to cut animation budgets led to Hanna-Barbera Productions coming to life, an iconic studio that produced TV animation series like The Jetsons, The Flintstones, and many others.

A Wild Ride to Find a Home for Tom and Jerry 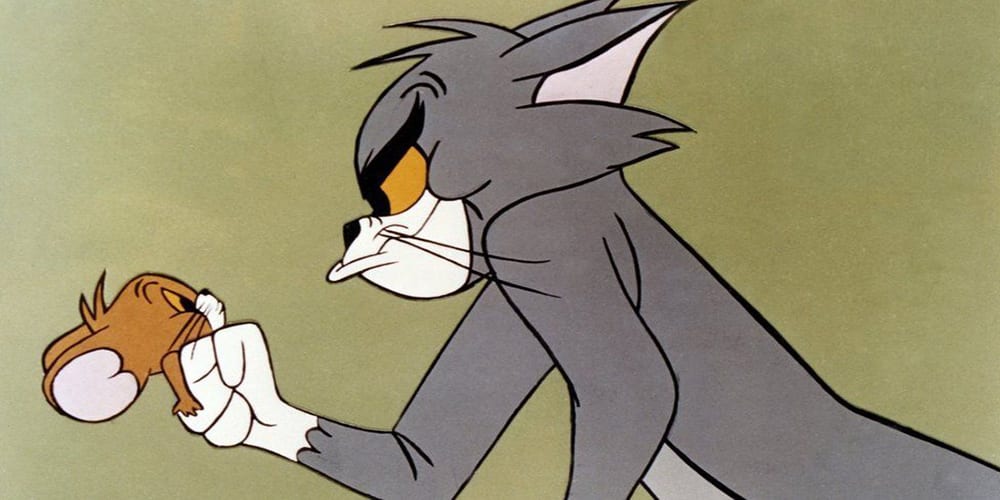 Following its cancelation, Tom and Jerry disappeared from the mainstream for years. Then, in 1961, MGM revived the duo under the leadership of Gene Deitch. Moving beyond the home in which the two characters lived, this era of cartoons took the cat and mouse to exotic locations. It also marked a change of their owner; once a terrible characterization of a black woman, a balding, middle-aged white man now lived in their home. This era of Tom and Jerry cartoons led to the project making more money than the highly popular Looney Tunes series. Despite the success, the characters would not stay with Deitch. In fact, Tom and Jerry bounced around between directors for the better part of 30 years.

Firstly, Chuck Jones took over the Tom and Jerry cartoons with his new animation studio after decades at Warner Bros. Over the course of four years, the shorts found varying levels of success. The real boom in popularity for the duo was televised broadcasts of the original shorts shown in theaters. From 1965-1972, the history of Tom and Jerry cartoons was on full display in CBS’ Saturday Morning Cartoons lineup. Hanna-Barbera reunited with the cat and mouse duo in 1975 for two years for their slate of Saturday morning ABC cartoons.

Finally, after returning to CBS for two years, Ted Turner’s acquisition of MGM led to a dark age of shorts for the pair. Despite countless crossover specials and kids shows starring the two, the new shorts never matched the quality of the classics. Reruns of the shorts from the 50s and 60s entertained viewers on Cartoon Network, far outperforming the new specials created in the 90s and 2000s.

The Future Looks Bright For the Cartoon Icons

Since Warner Bros. acquired Tom and Jerry in 2005, the two haven’t seen mountains of success from new projects. The studio hopes to change that with this year’s new film, Tom & Jerry. Starring Chloë Grace Moretz, Michael Peña, Colin Jost, Rob Delaney, and Ken Jeong, the film is a live-action cartoon crossover. The voices of the characters will come from archival recordings of Hanna himself, as well as Mel Blanc and June Foray. Overall, the story finds Jerry living in a fancy hotel while Tom is hired to keep him from ruining a wedding. Does it sound ridiculous? Sure. I have high hopes for it though.

The film’s conception dates back to 2009, which shortly found the project falling into development hell. Now, using a live-action and animated hybrid style, the film seems poised for success. Originally intended to release in theaters, the film will debut on HBO max on February 26. It will stay on the streaming service for one month, akin to other releases by the studio in 2021. Another classic cartoon, Scooby-Doo!, did a great job moving its story into the modern age. SCOOB! found a good showing on HBO max as well, increasing hopes for similar success for Tom & Jerry. Much like Tom and Jerry, the history of Scooby-Doo! is one of successes and failures.

This year will mark the 81st anniversary for the history of Tom and Jerry. It’s one of my favorite cartoons of all-time, and I’m curious to see how the new film fares for fans old and new. If you’re a fan of these iconic characters, then let us know in the comments! Thanks for reading Comic Years for all things gaming, comics, and pop culture.

DC Films President Walter Hamada Signs Contract Extension
We Can Be Heroes Is Officially Getting A Sequel!