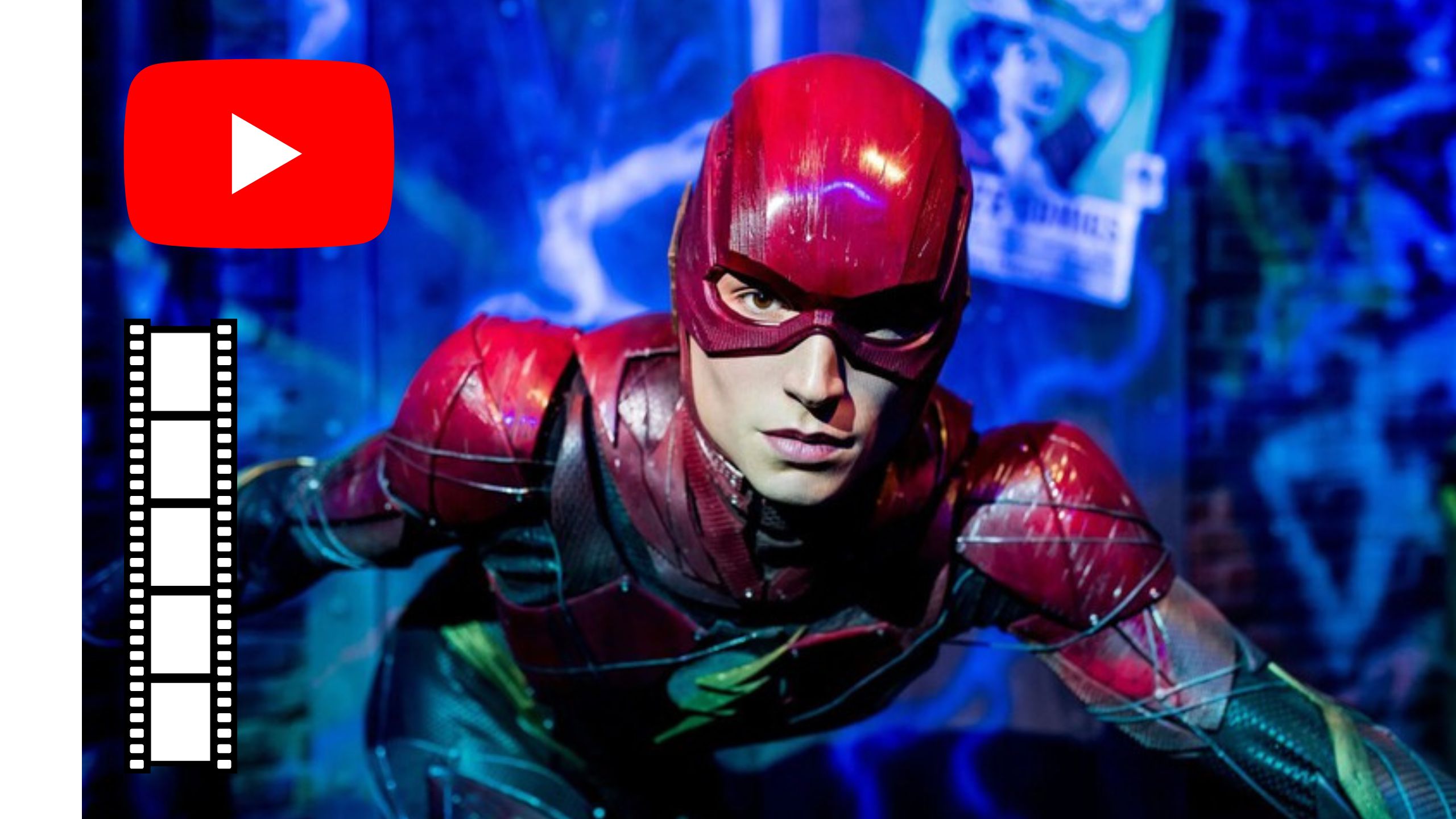 The Flash trailer release date has just been revealed at a tricky time for DC Films. This faction of Warner is in controversy right now. Several films shutting down could put an end to the DCEU. Presidents James Gunn and Peter Safran give nuggets of information on social media. They have already confirmed the cancellations of some films, although we still do not know the final plan.

Aquaman 2, Shazam 2, and The Flash are for now saved. The latter will be the one that defines the future of the DC superhero universe. The film will adapt the story of Flashpoint, a comic book where the speedster travels to the past to save his mother. After saving her and returning to the present, everything changes due to a butterfly effect.

For this reason, the writers can use this event to make a reboot of the DCEU. This way, they could change actors, plots, and relationships and relaunch the universe.

However, it is a production that is quite controversial because of all the events that revolve around this production. Among these were delays, reshoots, and, most importantly, what happened with the protagonist, Ezra Miller. The actor repeatedly engaged in criminal behavior for months.

At least the light at the end of the tunnel is now on the date the official trailer for The Flash will be released.

After several delays due to internal problems, The Flash movie and trailer have a definite release date. The latter will be officially made at the Super Bowl on February 12, 2023, and will be released in theaters on February 17 of the same year.

This trailer would finally give an idea of what The Flash will be about since, after so many changes, no one knows what the plot will be. Initially, fans thought that we would see a reboot of Batman, which would have the appearance of Michael Keaton. This would give way to Batgirl and Batman of the Future. However, Warner Bros. canceled both. With the cancellation of Man of Steel 2 and Wonder Woman 2, cameos with these two characters are out. Even Ben Affleck’s was completely erased, leading one to believe that the plot changed considerably. Even with the problems of its star Ezra Miller, it leads to thinking that they will take advantage of this film to place a new version of the scarlet speedster.

The only sure thing about this movie is that we will see the Flashpoint ending the DCEU. Whether there will be an upcoming sequel to this film is unlikely. However, there is already a script for The Flash 2. Yet, it will likely remain shelved, along with the productions already canceled by Gunn and Safran.

Thanks to this trailer for The Flash, we will know more about the future of this character, which is uncertain at the moment. We know little about what Safran and Gunn want to develop for this new ten-year plan.

What We Know So Far About The Scarlet Speedster Movie 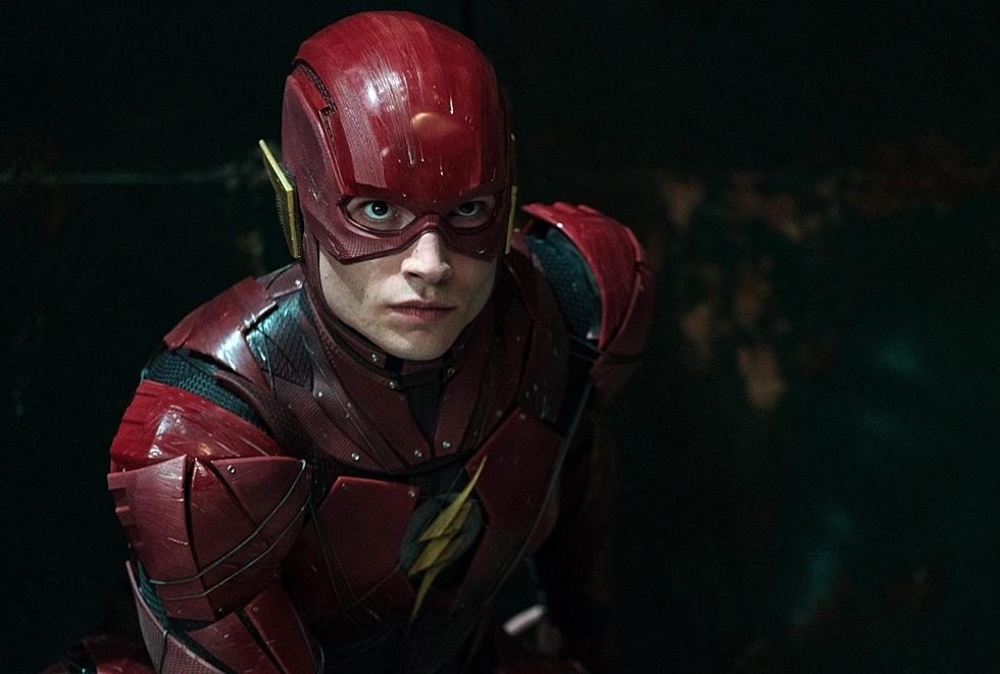 As we commented before, there are changes in the movie. However, there are details that are not ruled out yet. For example, we know that Barry Allen causes Flashpoint and that he has contact with several versions of himself in other realities. One may be played by Grant Gustin, who played this character in the CW TV series.

Rumors suggest that he will play the version of the speedster named Savitar, which leads us to believe that he will be the villain. He is placed as a villain in the comics and even in the same series. This is a temporary remnant of Barry Allen, who is dedicated to eliminating all versions of all universes of this character. 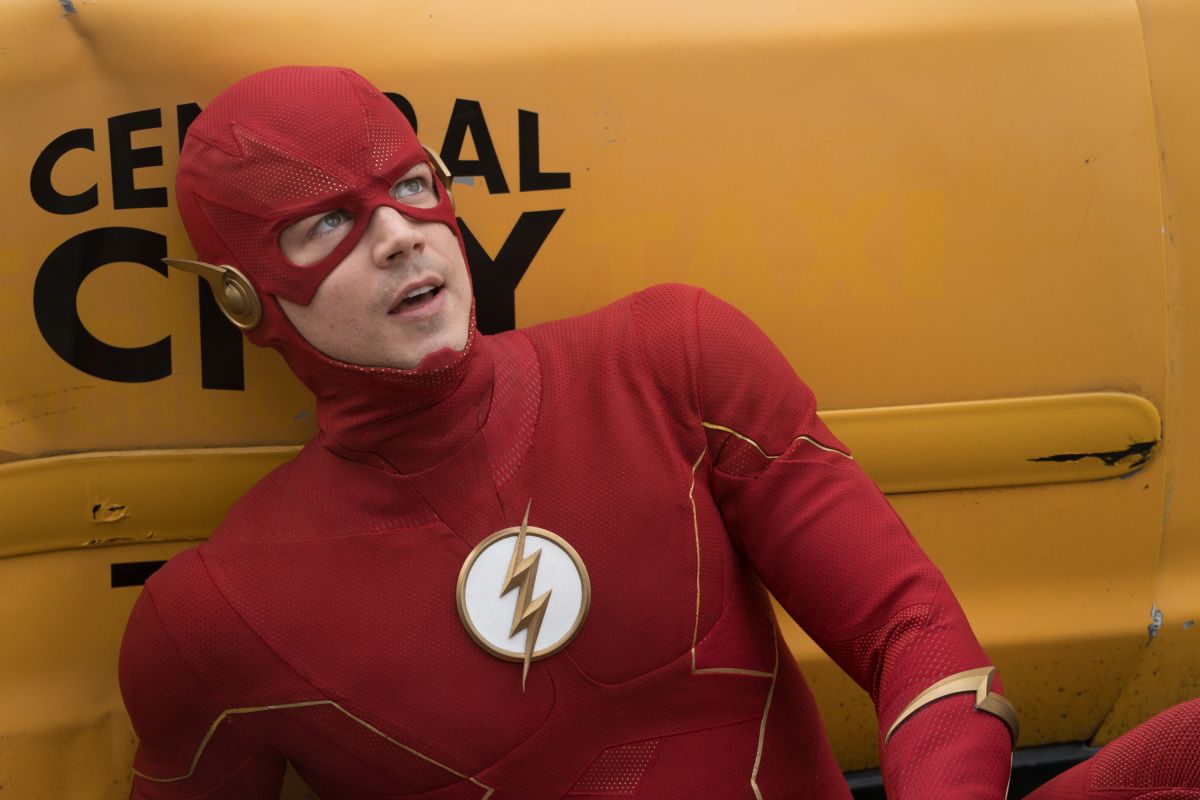 In the trailer for The Flash, we will see Barry provoke Flashpoint trying to save his mother. Aside from this, we wait to see what other DCEU characters he will interact with.

This movie may open up the concept of the multiverse in DC, considering it did in the Warner TV series. Which could mean we could see various versions of other characters like Wonder Woman and Batman.

As for the movie’s cast, we have that it will star Ezra Miller. We will also have Kiersey Clemons as Iris West. As Flash’s mother, Nora Allen, we will have Maribel Verdú and Ron Livingston, who will play his father, Henry Allen.

There were other actors, but given the recent changes, it is unknown whether they will be in the film. Among these, we have Sasha Calle, who was going to play the role of Supergirl. We also know its release date will be June 16, 2023, in theaters.

Skábma Snowfall Video Game to Honor The Sámi People
Who Is Groot? The Mighty Force Behind The Guardians Of The Galaxy