DC’s The Flash is a movie that continues to be the talk of the town and now is presenting its new logo. Due to multiple delays, this production was supposed to be released in 2022, but finally, it will be released in June 2023. This delay may be due to the scandals involving its protagonist Ezra Miller.

James Gunn and Peter Safran are currently responsible for this film. Because both of them are making the DC Lifetime and in this filming, a major event occurs, such as Flashpoint. This event will change the DC universe, altering the characters’ lives and setting the stage for Man of Steel 2.

James Gunn is closing his career at Marvel by promoting Guardians of the Galaxy 3. However, DC officially showed the new logo of The Flash movie. This tells us that almost half a year before its release, they are already preparing the ground.

On the Twitter account of the production of The Flash appeared a new logo announcing the release date of this film. Miller continues with his legal problems, which makes us think that the producers forgot about the filming. However, this new logo of The Flash movie could imply that they are retaking it.

It is important to note that this logo is familiar. In fact, it could be seen in 2021. However, it presents significant changes, such as the background. In the previous version, it had a bright background with rays. Instead, the recently published image has an opaque background.

This change in the logo of The Flash movie brought many concerns. In this case, the update is striking, changing the shades and some elements. This puts into consideration several concerns. The first is Miller’s future in The Flash franchise, considering that there is a script for a sequel.

This logo change could imply a modification in the character. Another Flash from another dimension may replace Ezra Miller. This stopped the legal problems faced by the actor, which led him to trial for breaking into a home and stealing some things.

The idea is not far-fetched, considering there was talk of multiple universes in the CW series Flash. In each of these, there was a Flash, and sometimes the Flash from this dimension would travel to other dimensions to help them. One of these Flash may remain in this version of the earth, while Miller’s version dies or disappears by the Flashpoint.

Other Doubts Concerning The Flash

This DC movie brings more doubts than certainties, considering all the scandals it was subjected to any changes. One major announcement for this production is the appearance of Michael Keaton as Batman. This would act as Batgirl’s guardian and name her his new successor.

The problem is that the company suspended Batgirl due to several reasons. This could mean that Keaton’s appearance will not happen. Ben Affleck’s version, on the other hand, was confirmed, although it remains to be seen what kind of changes we will see. Some sources comment that the production is changing the plot of this movie.

Due to these changes, we will likely see some cameos and others not. For example, it was expected to see Aquaman and Superman. However, these cameos are currently in doubt. 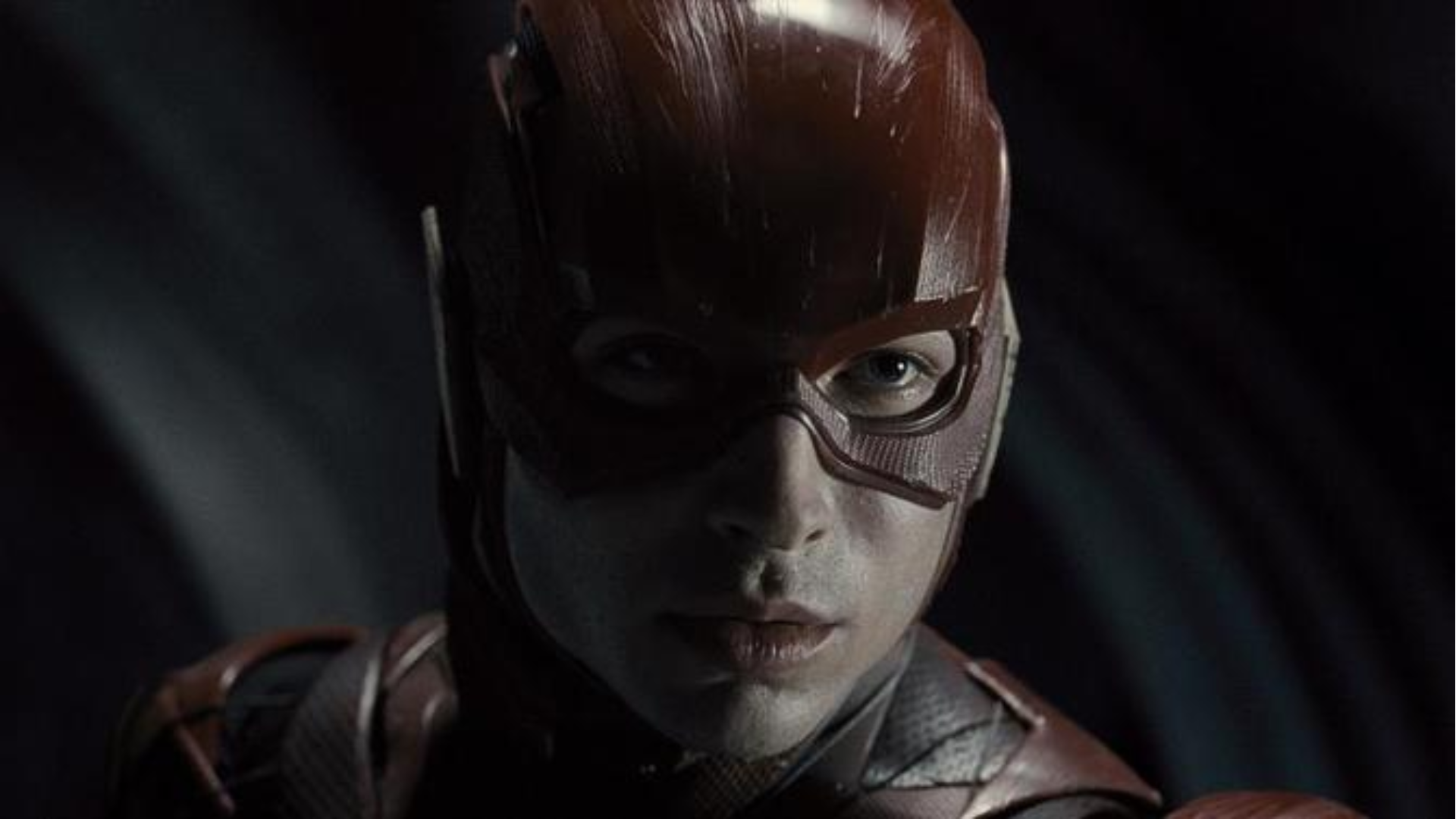 There is also concern about the future of the franchise and Ezra Miller. Warner supported the actor throughout and continues to do so. However, this logo change may mean an actor change for the Flash movie. This possibility takes force with the script that was written for this movie’s sequel.

In this movie, different editions of the hero are shown, so it would not be strange that one of them would be another actor.

Now all are questions about what will happen with the film and whether James Gunn’s plans incorporate it. DC’s plan has yet to be ready, but it could affect the filming. Especially if Gunn and Safran decide it could disappear the character and bring from another dimension to Flash.

What do you think about the new logo of The Flash movie? Are you excited to see it? We’ll read you in the comments.