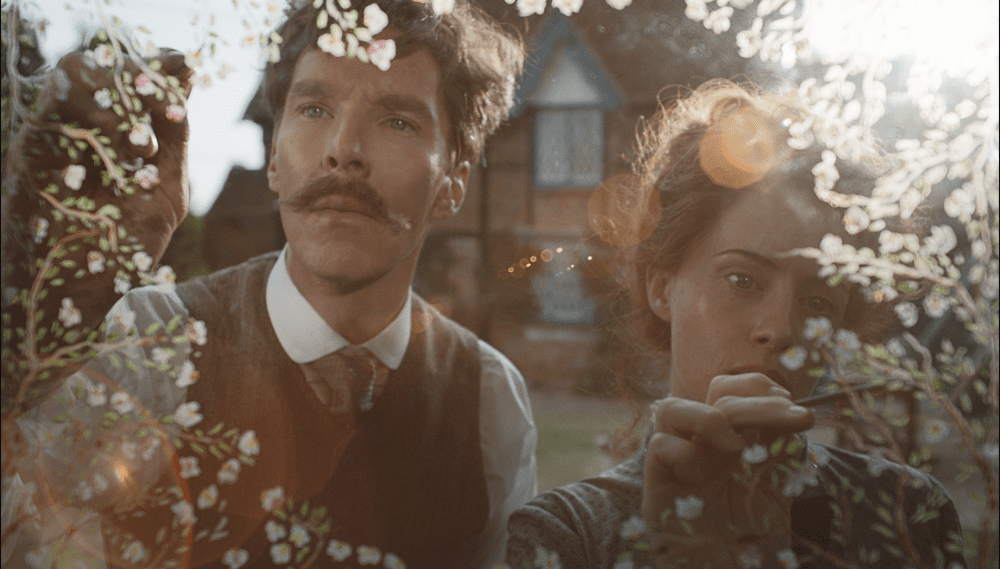 Despite the intense advertisements for upcoming Marvel films starring Doctor Strange, Benedict Cumberbatch has proved that his superpowers have no limit. In addition to the upcoming Spider-Man: No Way Home, the actor has multiple historical dramas on the way, including our recently reviewed film The Power of the Dog. The other, The Electrical Life of Louis Wain, has finally dropped a trailer, and we think it might just be the perfect role for the actor.

Watch The Trailer For The Electrical Life of Louis Wain

Louis Wain, an English artist, made a name for himself with his many portraits of felines. His portrayal of these friendly creatures is unique and often drawn with almost psychedelic backgrounds and features. But why the cats? Not all of his pieces feature them, but they’re a part of what made him such an influential artist.

The Electrical Life of Louis Wain seeks to explore this question, alongside everything else that he experienced until he died in 1939. In addition to his artistic works, Wain is remembered for his experiences with mental illness. There have been great debates about whether he was living with schizophrenia. Years of his life saw mental institutions as his home. Despite his challenges, Wain certainly led an interesting life filled with love, art, cats, and despair.

The film, starring Cumberbatch in the lead role, also features Claire Foy in the role of Emily Richardson-Wain. Andrea Riseborough, Sharon Rooney, and Toby Jones also star, with Taika Waititi in a supporting role. Will Sharpe is in the director’s chair, and Amazon Studios will distribute it.

If the trailer for The Electrical Life of Louis Wain is inspiring you to learn more about the legendary artist’s life, then you can watch it with us when it drops in theaters on October 22nd, 2021. It’ll release on Amazon Prime Video only a few weeks later, with a streaming premiere date of November 5th.