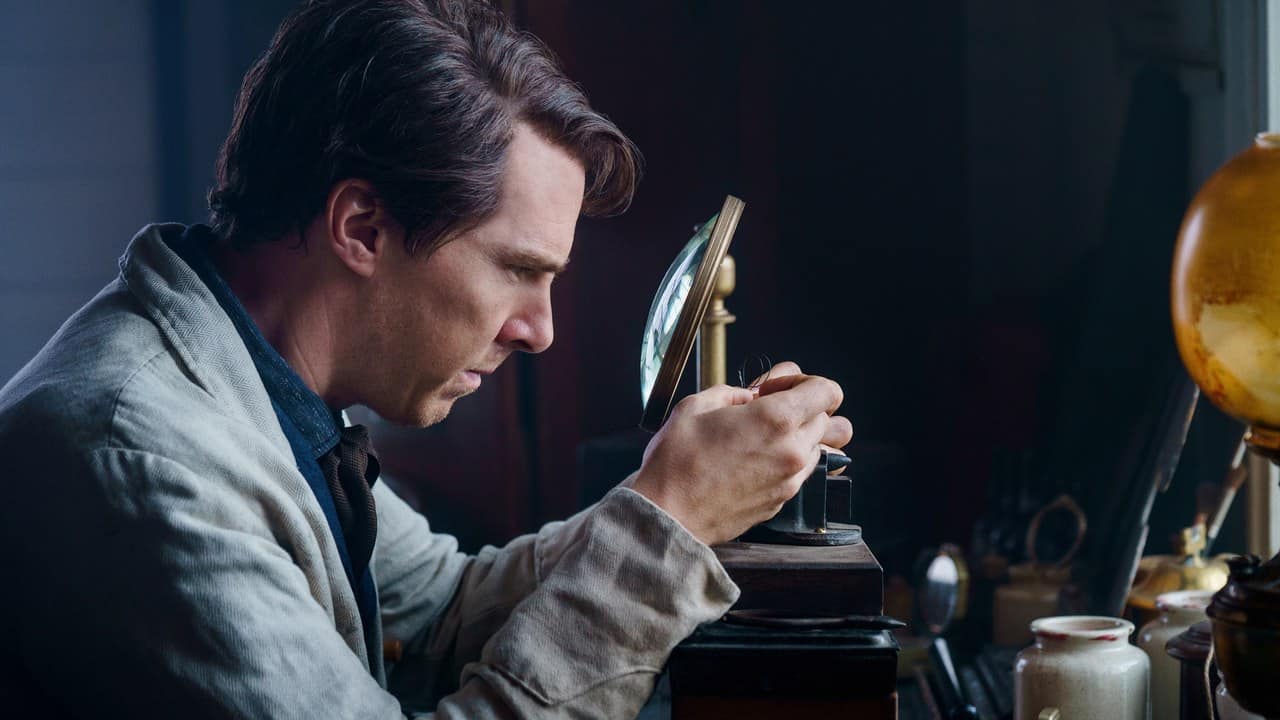 If you’ve seen the release of the recent trailer for The Current War, you’re not alone in thinking “Haven’t I seen this before?” And you certainly have. The recent announcement of the upcoming October film The Current War is trying to convince you of this new and exciting movie. The Current War release technically happened all the way back in 2017, with a totally different trailer. The film, starring Benedict Cumberbatch, Michael Shannon, Nicholas Hoult, and Tom Holland originally premiered at TIFF in September of 2017. So why the gap between that and its theatrical release? Harvey Weinstein, in short, is the reason why. The Current War’s release, three years later than intended, is all because of distribution drama.

Why Delay Release of The Current War?

When the film was initially slated for release, it was going to be distributed by The Weinstein Company. Well, shortly after the premiere at TIFF and before the scheduled theatrical release, the Harvey Weinstein scandal happened. On October 5th, 2017, allegations of sexual harassment and abuse first appeared. Following the initial accusations, more and more came out to the point where Harvey Weinstein was, rightfully, done for. On October 8th, the Weinstein Company fired him from the board. Along with The Current War, numerous other films including The Upside and Mary Magdalene changed from their original release schedule.

The Weinstein Company’s assets were acquired by Lantern Entertainment in 2018. Finally, in April 2019, 101 Studies announced that they purchased distribution rights for The Current War for $3 million. With a new commitment to a wide release, the film has been trimmed and re-edited, releasing a new trailer to present the changes.

For those who have seen both the original trailer and the new one, you may have noticed some changes. The director, Alfonso Gomez-Rejon, has confirmed that the new cut of the film contains more scenes, an entirely new score, and a shorter runtime. Following the end of Weinstein’s career, Gomez-Rejon has also spoken about how the first version of the movie was not his best work. According to him, Weinstein rushed the editing of the film to be ready in time for TIFF. This resulted in a premiere of the movie that even the director wasn’t proud of. The premiere garnered mixed and mostly negative reviews. Hopefully, the new cut provides audiences with a film that captures Gomez-Rejon’s initial vision.

The original trailer focused on the competition between Thomas Edison (Cumberbatch) and George Westinghouse (Shannon). Based on the true story of the “war of the currents,” the men were in a battle over which of their electrical systems would prevail and power our world. Nikola Tesla (Hoult, read about his role as Beast in our X-Men: Dark Phoenix review) appears as an afterthought at the end of the trailer, downplaying his part in it all. The 2019 trailer, however, incorporates Tesla as playing as big a part as Edison and Westinghouse. Tom Holland’s character, Samuel Insull, also receives significantly more screentime in the new trailer. This is likely due to his massive increase in star power since the initial release. Though his character does seem to be focused on the safety of each electrical system, hinting that he will play a larger part in the film than the first trailer led us to believe.

If you look at any of the reviews for the film, you might expect it to be a disappointment. It currently sits at a disastrous 33% on Rotten Tomatoes. It’s important to remember, though, that most of the reviews came from the original cut. While there have been no confirmed re-shoots, the new edits may still be able to save the film. If the new trailers are any indication, the new cut may surprise us with a strong, intense historical drama. Despite all of the distribution drama, The Current War release is still on our watch lists.

How Much Does It Cost to Grade a Comic? All Your Questions Answered
How Did Anime Start – Origins of a Worldwide Phenomenon