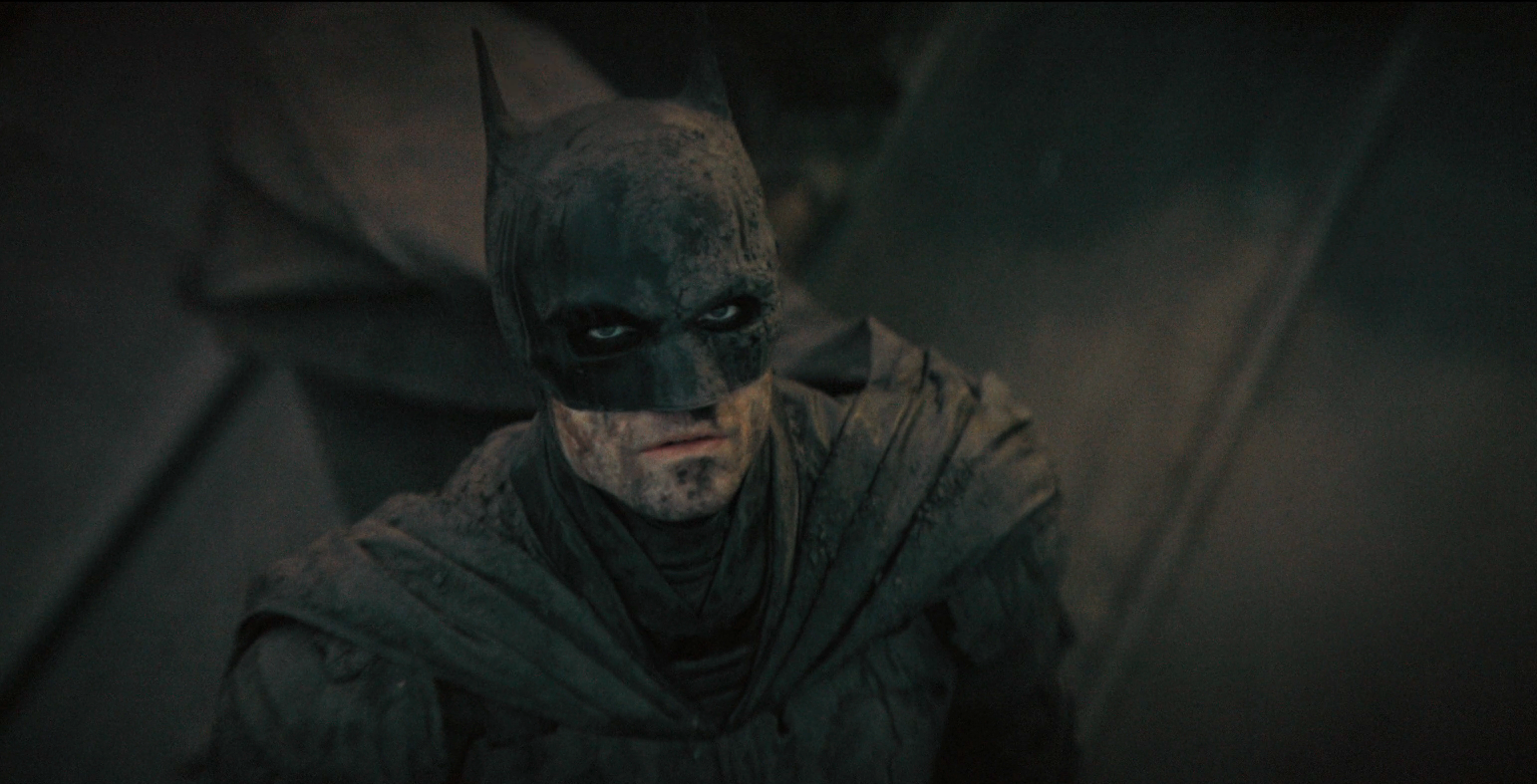 Superhero films have been one of the few genres to consistently perform at or above expectations throughout the pandemic. We figured that The Batman would have a similarly successful time. After all, it’s an iconic character with a massive fanbase and an exciting new lead in the suit. But the lengthy runtime and noticeable change in tone could have put people off from seeing it right away. Fortunately for Warner Bros., the hero came out on top. The Batman opening box office numbers were above our predictions, and it’s a good indicator of how much more money the film can make by the end of its theatrical run.

All Of The Batman Opening Box Office Numbers

Our earlier The Batman box office predictions thought that numbers of $80 million domestic and $185 million worldwide would be easy for the film to reach. In hindsight, those numbers look pretty small because The Battinson has taken over theaters around the world.

The Batman earned $128.5 million domestically from the 4417 theaters it premiered in. This is the best opening weekend of the year (so far) and the second-best pandemic opening, sitting happily behind Spider-Man: No Way Home.

Overseas, The Batman has pulled in another $120 million from 74 markets. This means that it is currently sitting at $248.5 million worldwide. It has already made make its expensive $200 million price tag in its first few days. 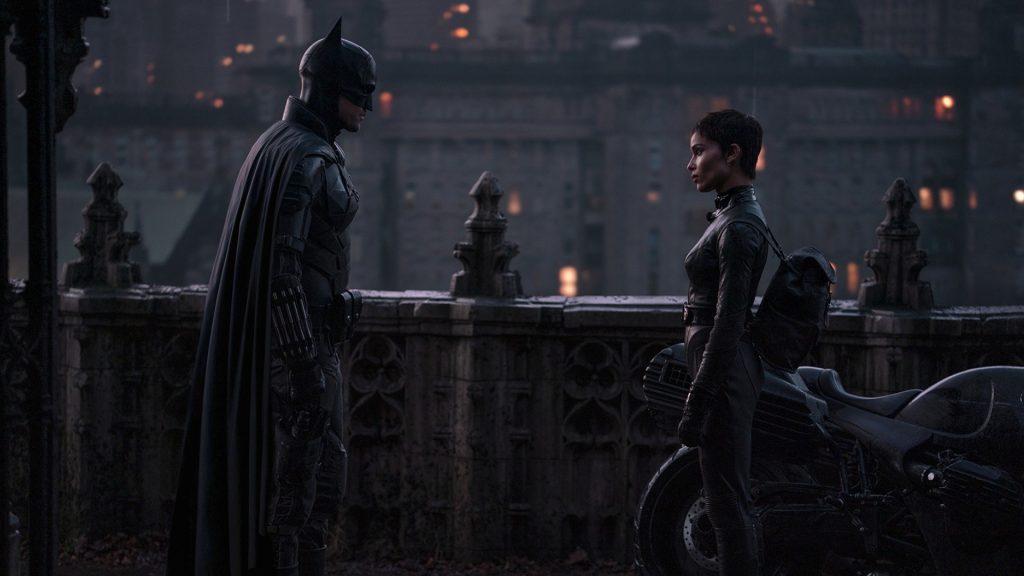 Will The Batman Keep Making Money?

Some films have fantastic debuts and sizzle out within days. It looks like this won’t be happening to Gotham, as The Batman has a great potential for strong legs.

The Batman is doing very well critically, which will mean good things for those who may have been hesitant to see it at first. Its 85% critic score on Rotten Tomatoes (and 90% audience score) is high enough to convince naysayers. Word-of-mouth has also been consistent. The film’s name, actors, and other key film moments have been trending on various social media platforms, from Tik Tok to Twitter, since its premiere.

It will also see a release in China, which has been uncommon for many superhero films as of late. Previous Batman films have had an easy time making at least $100 million in the market. So, when The Batman has its opening box office in China starting March 18th, it’s sure to pull in a lot more. 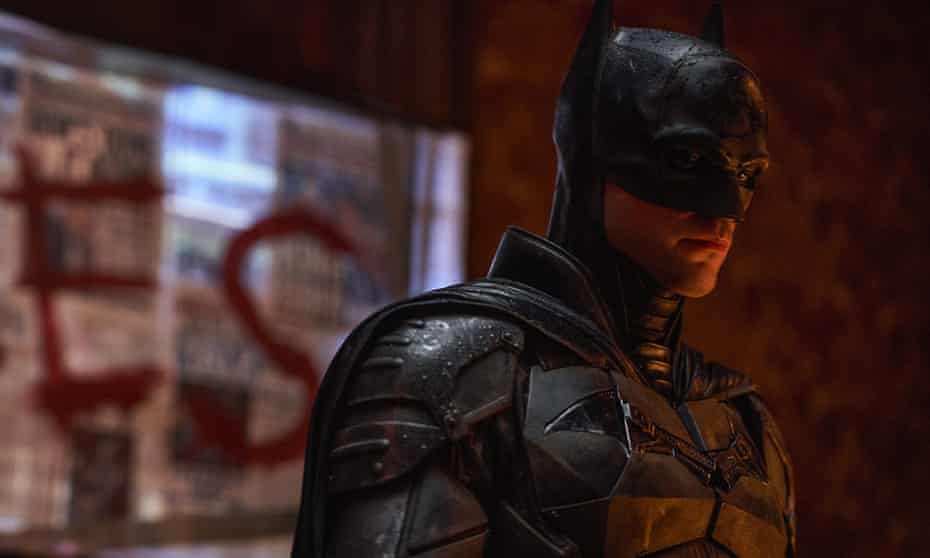 Will The Batman Make $1 Billion After Its Opening Box Office Numbers?

Only two Batman films have earned more than $1 billion at the box office; The Dark Knight Rises and The Dark Knight. (The number rises to three if you count Joker, which exists in the same city but misses out on seeing the caped crusader.)

The Batman has fallen short of the opening weekend of those films, but not by much. If audiences stay eager and the film doesn’t see a significant drop off in its second weekend, then it should have an easy time inching towards that billion-dollar mark. It could also see higher earnings in China than passed films, as they have had fewer North American films to compete with.

The Batman Is Currently In Theaters.

Did you contribute to the opening box office numbers for The Batman? If you haven’t, then be sure to check out our initial reaction to the film to see if it’s worth your time.

While you’re here, let us know how much money you expect the film to make, and if it’ll join the $1 billion club. Hey, if it doesn’t make it there, then we can always try again when the sequel gets here.

Is The Joker In The Batman – Matt Reeves Film Finally Gives Answers The Rumors
I Am Legend 2: The Sequel Will Unite Will Smith And Michael B. Jordan As Stars and Producers