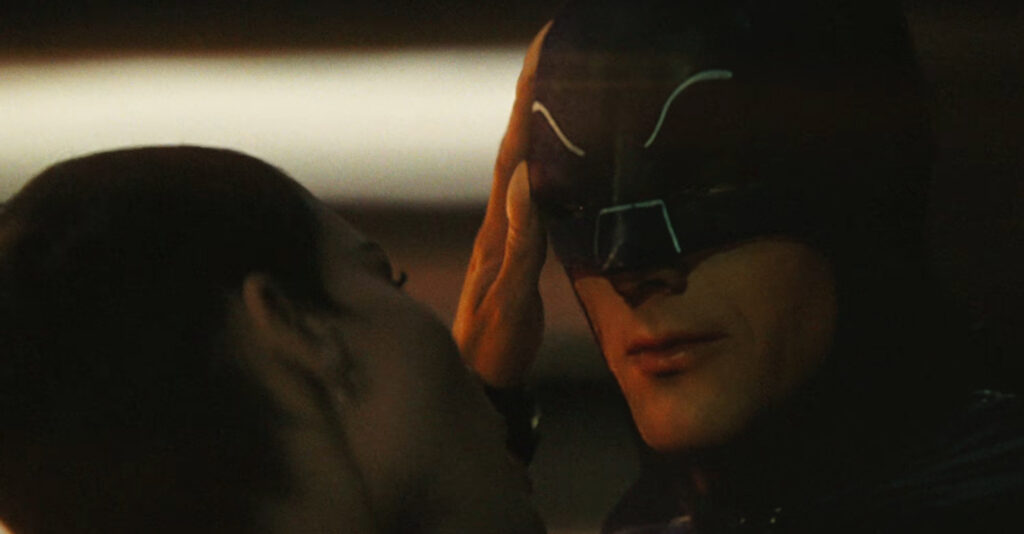 The YouTube channel Corridor is well known for creating hilarious movie scenes or other footage by adding special effects. On this occasion, they have just released a The Batman Fan Video that in just 1 day has surpassed half a million views on the popular video platform. The footage in question is a trailer for the latest film of the Dark Knight but changing the images of the protagonist and villains for the characters of the classic 1960s Adam West series. The trailer has an incredible level of quality, so it has not taken long to go viral. 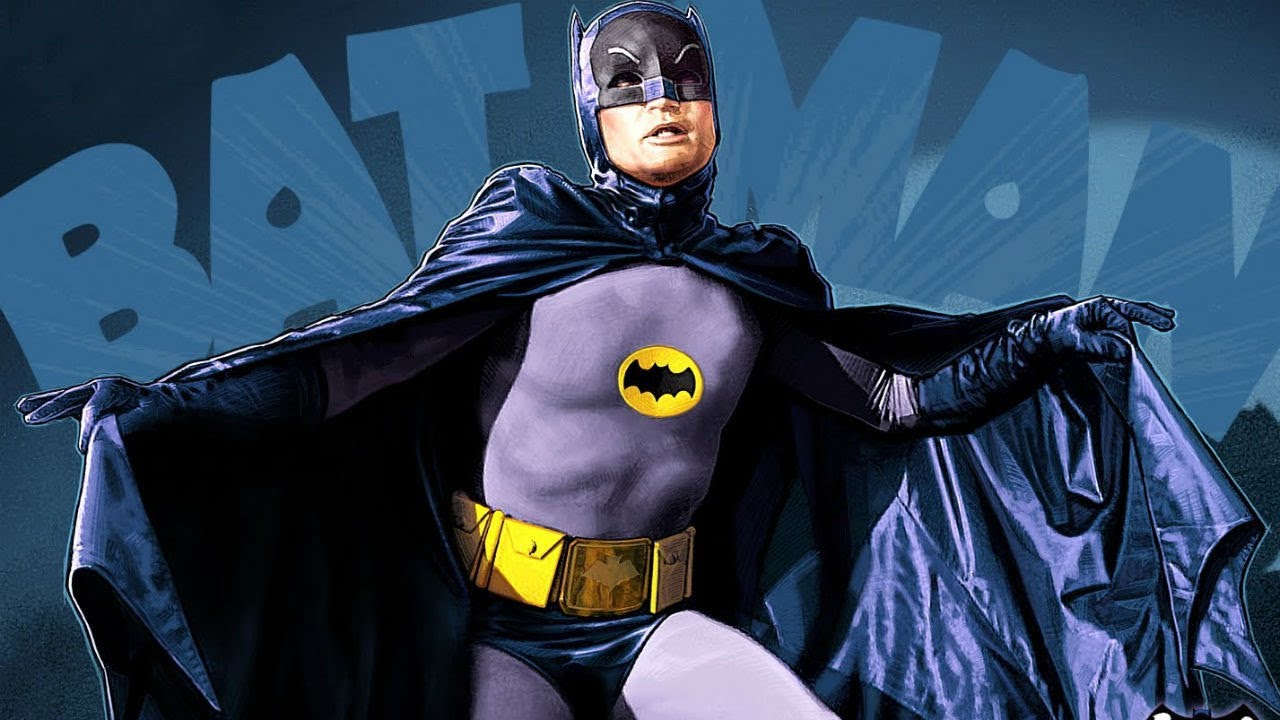 The Adam West series was one of the pioneering products to bring Batman to screens worldwide. The show created by William Dozier brought us a lighthearted vision of the Dark Knight, with a very cartoonish tone.

The series was a hit that lasted more than two years on screen, with its first broadcast on January 12, 1966, and ending on March 14, 1968. The series has had a profound impact on the iconography of Batman in film. The Joker played by Jack Nicholson in 1989 is very similar to that of Cesar Romero. And if you look closely, Batman’s mask in Matt Reeves’ new film is quite similar to that of Adfam West.

The Batman Fan Video is a Network Phenomenon

The fan-made video has already accumulated more than half a million views on YouTube in just 24 hours. Today, Monday, April 25, it was one of the most popular videos on the platform.

The footage excellently blends images of the classic Batman played by Adam West, within the atmosphere of the new film directed by Matt Reeves. The creators did not limit themselves to introducing Batman and his villainous counterparts from the 1960s. Among these villains are Burgess Meredith’s Penguin and Frank Gorshin’s Riddler. In The Batman (2022), Colin Farrell plays the Penguin, and Paul Dano plays the Riddler. In addition, we can see the former Robin, played by Burt Ward.

In addition, in the 90-second video, the soundtrack of the old series has been adapted to the current atmosphere. Another highlight is the characteristic comic-book-style punch effects, which have been introduced in this 90-second clip.

The villains look fabulous in this trailer, highlighting the impeccable execution of the Penguin’s chase moment with the Batmobile. But undoubtedly, one of the trailer’s best moments is when Batman dodges bullets in pure Adam West style.

The video was aired last Sunday and was an immediate success reaching over 500,000 views in just 24 hours. Today, Monday, it was among the featured videos on the platform.

In addition to the trailer, the creators also made a making-of style video, explaining the process of creating the video. They also explain their motivation to carry out this production. In this second video, they talk about their tribute to Adam West and his figure as an actor to whom they wanted to pay tribute.

Fortnite’s Rare Emote can be Worth more than $500, Here’s why
New Obi-Wan Kenobi Images Reveal More About The Series